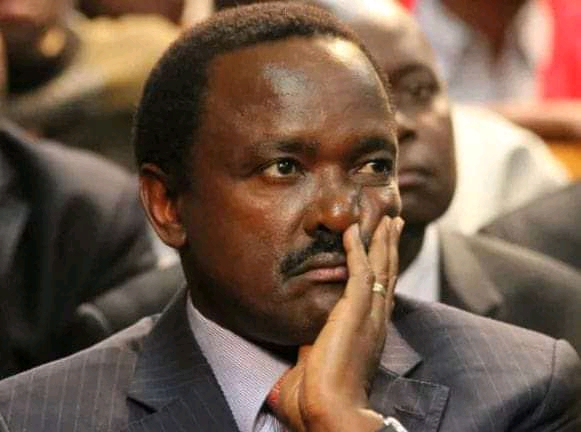 The conference which was supposed to be inaugurated by the head of state president Uhuru Kenyatta was given a through pass to the former prime minister Raila Odinga to grace the event being attended by county bosses and national leaders.

However, the grasp of keen political pundits swung into action to question the absence of Wiper party leader Kalonzo Musyoka owing to the fact the conference is being held at his perceived rural bedroom.

According to Makueni senator Mutula Kilonzo junior, the One Kenya Alliance principal was reported invited to join the three Ukambani county governors (Makueni – Kivutha Kibwana, Machakos -Alfred Mutua and Kitui – Charity Ngilu) to resolve on the effects of climate change and possible solutions that might be implemented to guarantee farmers heavy produce.

“I am not certain on why he is missing. He informed me that the chair of the Council of Governors invited him” Kalonzo Musyoka’s close associate Mutula Kilonzo junior said.

Kalonzo Musyoka has already declared his interest to replace president Uhuru Kenyatta in 2022 and this could serve the best explanation on why he is a sequential evader of Raila’s events in his (Kalonzo) region. He might have a background sense that Raila trying to snatch his (Kalonzo’s) supremacy in Ukambani region and joining him in such crucial conferences might pronounce a far fetched bonga point to Raila’s bid.

On the flip flop of thoughts, Kalonzo might have also felt to be demeaned by the head of state president Uhuru Kenyatta who accosted Raila a task of inaugurating devolution conference in his own backyard.