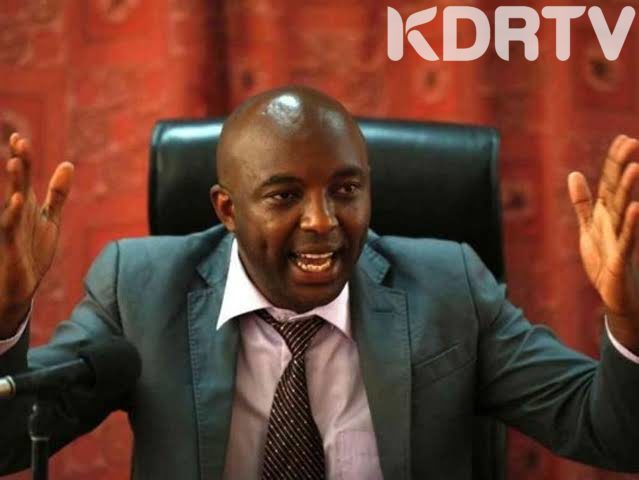 Murang’a governor aspirant Irungu Kang’ata was faced with hurdle after he was forced to pick another running mate in order to be cleared. Kang’ata had before settled for Dr Winnie Njeri of Nairobi university as his running mate.

Irungu Kang’ata was given until Tuesday to verify that statements tabled before the IEBC that his running mate Winnie Mwangi had not resigned on time were untrue.

However, the candidate appeared before the commission on Tuesday morning where he introduced the name of another running mate, 29-year-old Stephen Mburu Munania.

The aspirant had however, solicited the Independent Electoral and Boundaries Commission (IEBC) to give him more time to ratify whether Dr Njeri had resigned from her lecturing job or not.

According to the University of Nairobi website, Dr. Njeri was a senior lecturer in the department of African Clothing and Footwear Research Network. 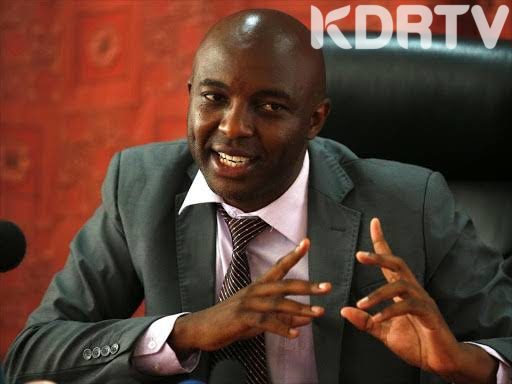 Kang’ata was at the verge of losing his bid.
On the other hand, Ethics and Anti-Corruption Commission (EACC) had written to the IEBC saying it was in the process of verifying whether Dr Njeri had resigned from her teaching job by February 9.

“The commission is verifying whether the aspirant (Winfred Mwangi Njeri) resigned as an employee of University of Nairobi as at February 9th according to Section 43(5) of Elections Act 2011,” the anti-graft agency told the IEBC.
Kang’ata is now cleared to run for Murang’a Gubernatorial position.