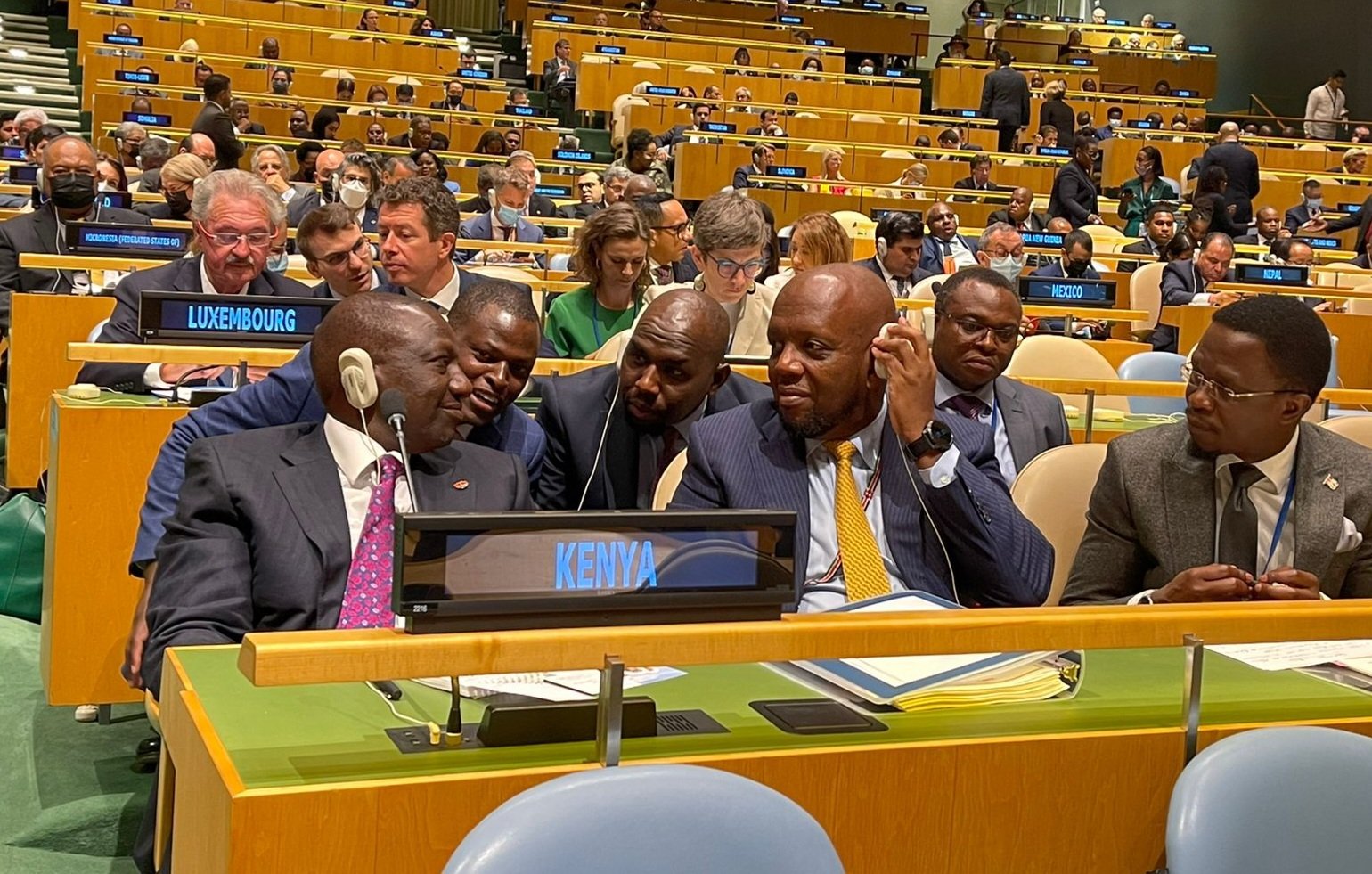 President William Ruto on Tuesday landed in the United State of America after attending Queen Elizabeth II’s funeral in the UK.

President Ruto is set to attend the opening of the 77th session of the United Nations General Assembly (UNGA) in New York.

The head of state is also expected to give his maiden address at the session.

Below is a list of young politicians who accompanied President Ruto to the US.

The second term MP has been spotted hanging out with the head of state since he left the country on Sunday. Taking to his Twitter page on Tuesday Ndindi wrote, “Accompanying the President H.E William Ruto to the official opening of the 77th Session of the UN General Assembly in New York City. It’s a great privilege indeed to represent our great country in the company of our Great President. We are African and Africa is our Business,”

The Elgeyo Marakwet Senator is another young politician who accompanied Mr. Ruto to the US.

“Very privileged and honored to accompany HE President William Ruto to the official opening of the 77th Session of the UN General Assembly in New York City, USA. The President will be addressing the General Assembly tomorrow,” Murkomen wrote in his Twitter account.

The former Machakos Governor is also in the US with the President. Taking to his Twitter handle after arriving in New York Mutual Stated that the Kenya Kwanza future is bright.

“Manhattan, New York. Back in the Big Apple for the United Nations General Assembly. Time to tell the Kenya Kwanza story of hope and action to the world. Mbele iko Sawa,” he wrote. 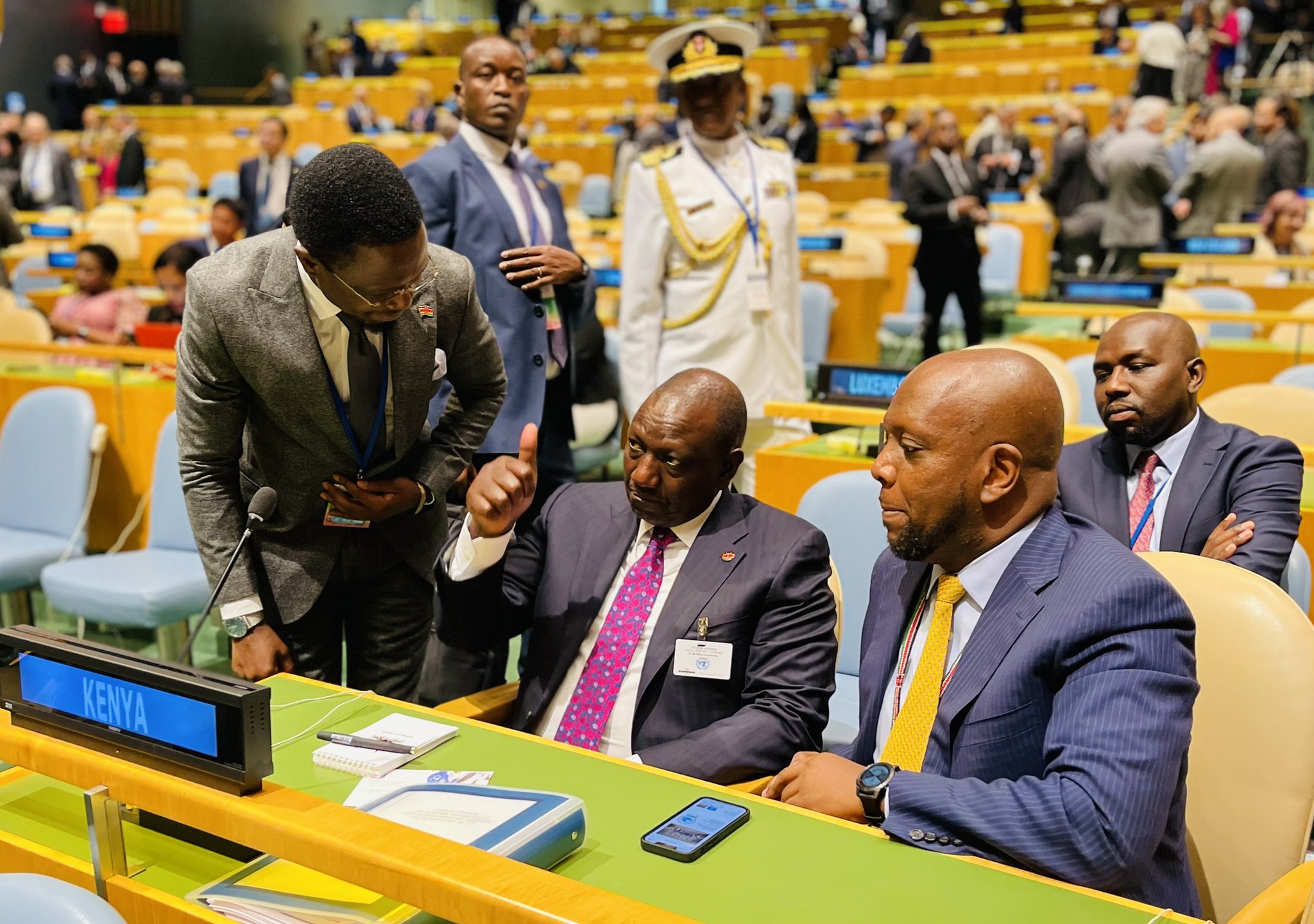 The former Budalangi MP also accompanied Ruto to the US. Ababu is poised to land the foreign affairs docket in the Ruto cabinet. He previously served as the CAS in the ministry after being appointed in 2017.