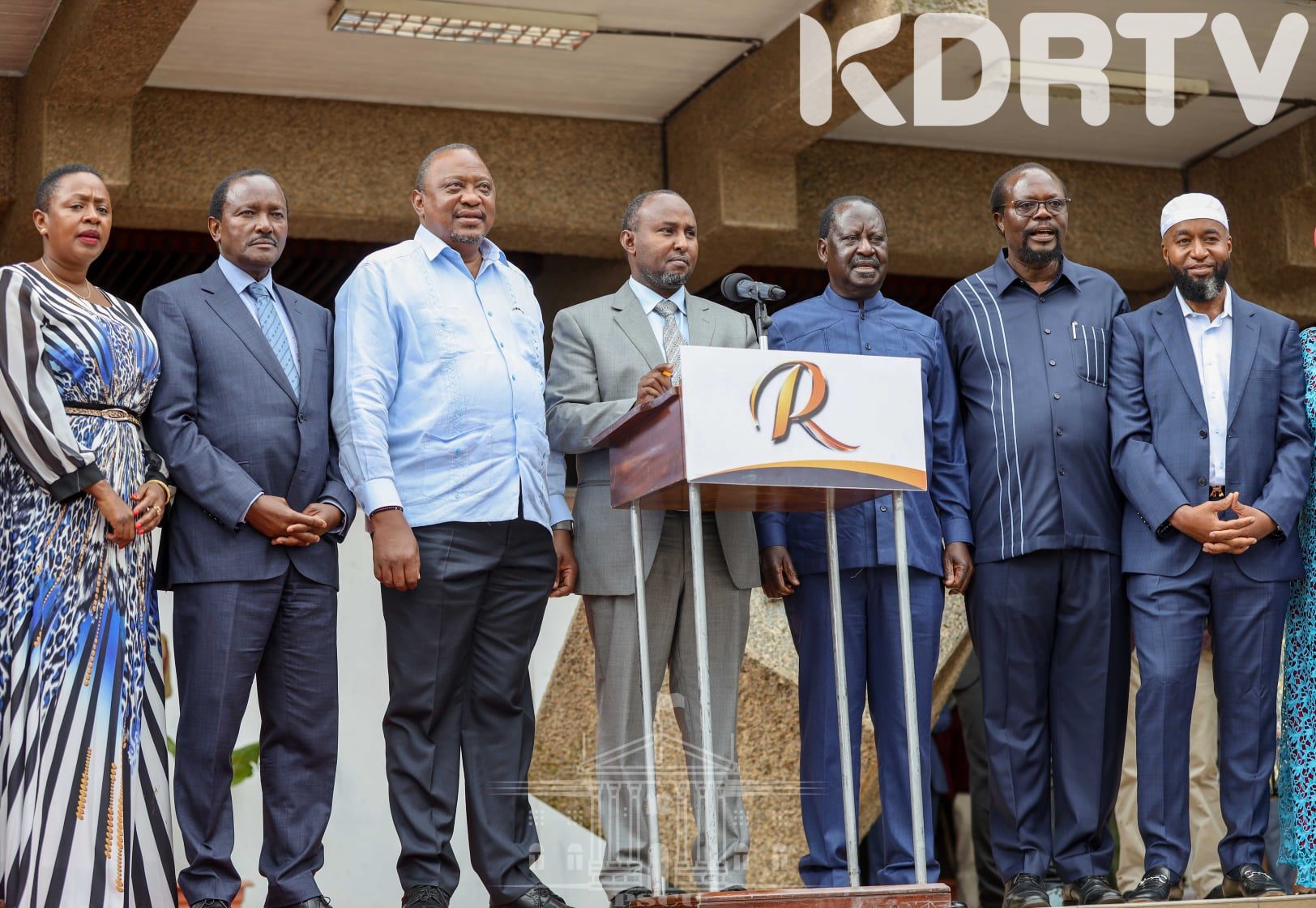 Azimio la Umoja-One Kenya Alliance flag bearer has revealed a list of his campaign team that will cover 16 regions across the country ahead of the August 9 general elections.

The team will be responsible for leading Raila and Martha Karua’s campaigns in their respective regions, even if Raila Odinga and his National campaign team are not physically present in those regions.

The North-Eastern region will be led by Treasury CSs Ukurr Yatani and Faisal Abass. Azimio leaders Adan Keinan, Fatuma Gedi, and Hassan Noor will assist them.

Westlands MP Tim Wanyonyi and Rachel Shebesh have been tasked with leading Raila’s campaigning in the Nairobi region. They will receive assistance from all Azimio la Umoja candidates in the city.

Joseph Ole Lenku will lead the Maasai land team, with assistance from Ledama Ole Kina, Memusi Kanchori, and Moitalel Ole Kenya, among others.

Governor Charity Ngilu of Kitui and Gladys Wanga of Homa Bay have been tasked with leading the Women League campaigns.

The youth campaigns will be lead by nominated senator Isaac Ngugi, Solomon Kuria and other young leaders in the camp.

Also Read: Inside Raila Odinga’s Plan For Azimio la Umoja To Win Majority of The Seats In The August Polls