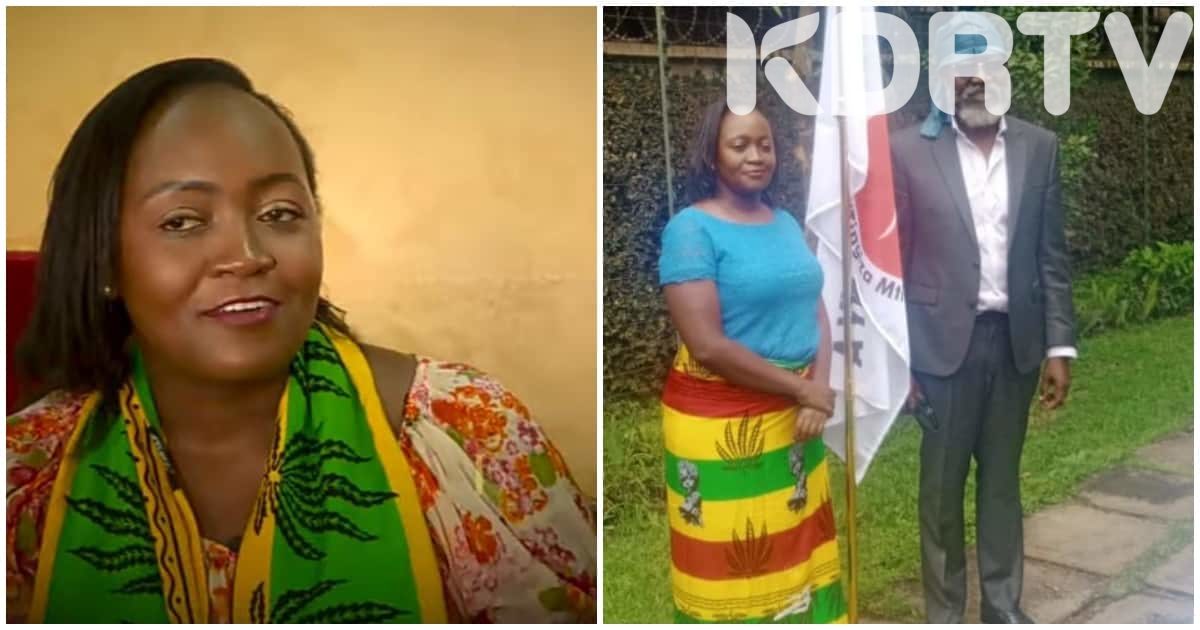 Prof George Wajackoyah and his running mate Justina Wamae have been the most talked about Presidential candidates after being cleared by IEBC.

While other candidates have made reasonable promises such as defeating the corruption monster, restoring the economy, revamping education, and revitalizing farming, Wajackoyah and Wamae have a radically different promise: legalizing marijuana use in Kenya.

Justina Wamae, who is 35 years old, is the youngest of the four contenders in this year’s election for the country’s second most powerful office. Her opponents are substantially older, with Martha Karua being 64 and Rigathi Gachagua being 57, while Ruth Mutua’s age is unknown.

Justina earned a bachelor’s degree in 2010 from Daystar University and a master’s degree in procurement and logistics from Jomo Kenyatta University of Agriculture and Technology (JKUAT). 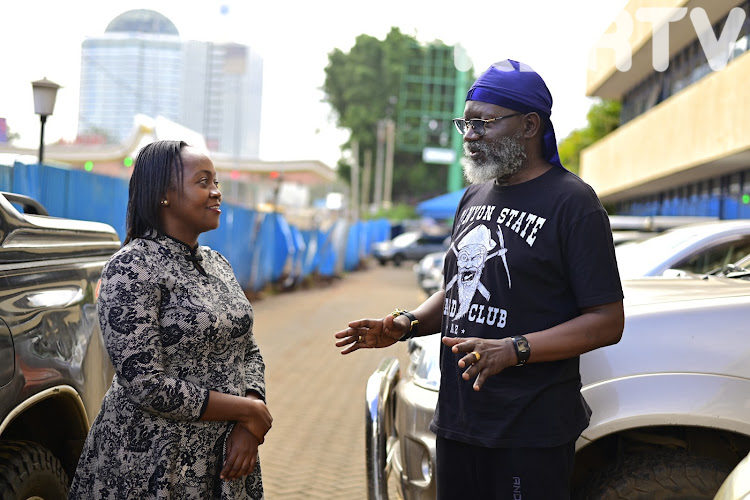 The mother of one has worked in the excavation sector and in the provision of building supplies to make a living.

Justina Wamae first entered politics in the 2017 elections, when she ran for the Mavoko parliamentary seat and was defeated. In the duel won by current MP Patrick Makau, she ran as an independent candidate and received 1,200 votes.

Wamae is married and has a three-year-old daughter.