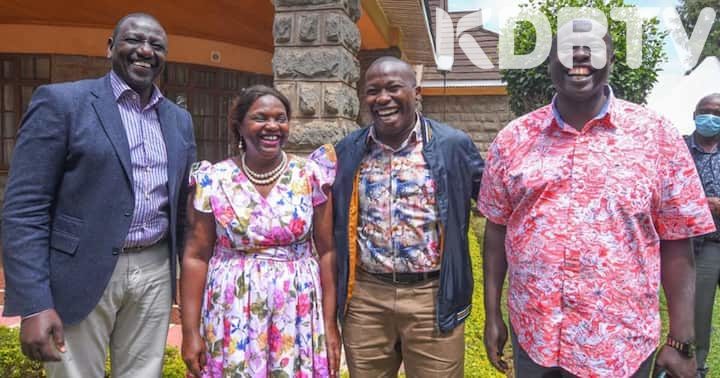 Following in the footsteps of Deputy President William Ruto, Rigathi Gachagua hopes that the second lady’s position will be one of prayer, courtesy of his wife Dorcas Wanjiru.

In an interview on Sunday, May 15, hours after his nomination as Kenya Kwanza’s running mate, Rigathi Gachagua, a politician whose rise has been nothing short of meteoric, intimated that Ruto’s government will be all-prayerful.

Dorcas Wanjiru has always taken a back seat as she supports her husband, who is now on the national stage. 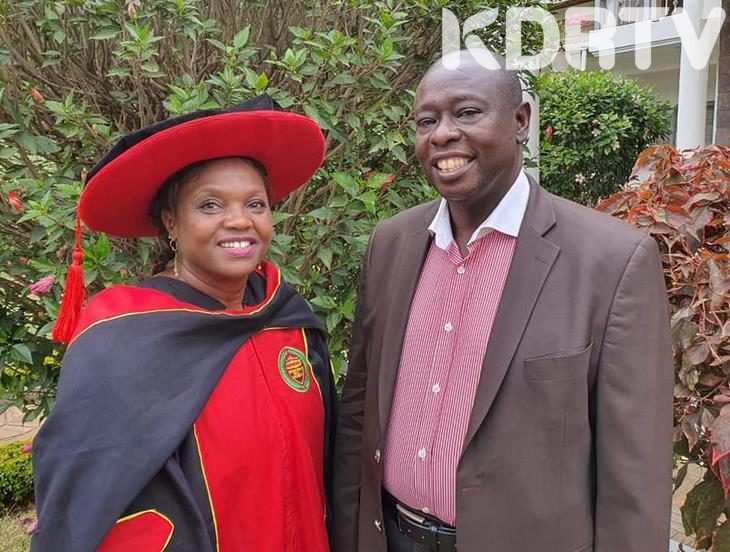 Dorcas, on the other hand, is said to be a devout Christian who owns her own church in Mathira Constituency, which she utilizes to spread the gospel.

Dorcas rose to prominence during the DP’s rally in the Mt Kenya region when the relationship between Gachagua and Ruto became clear in 2018.

She is also regarded as the matriarch of her household and the driving force behind the Mathira lawmaker’s career, with whom she has two grown children, Kevin and Keith. 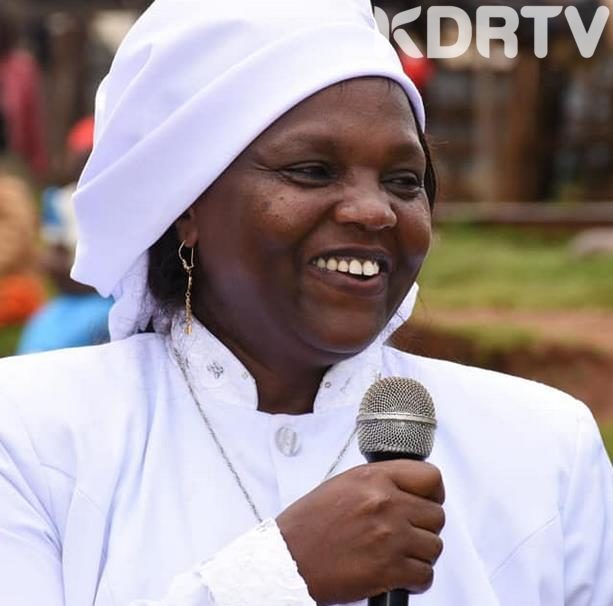 Dorcas is also named among the directors of Wamunyoro Investments Limited, a consolidated firm controlled by the family, and is claimed to be the driving force behind the success of some of her family’s businesses.

In 2021, Breakthrough International Bible University awarded her an Honorary Doctorate in honour of her dedication to aiding widows through the Dorcas Rigathi Mercy Ministries.

In a sermon delivered at the beginning of May at a church service attended by DP Ruto, the preacher praised her husband, noting that he frequently aids with household duties when necessary. 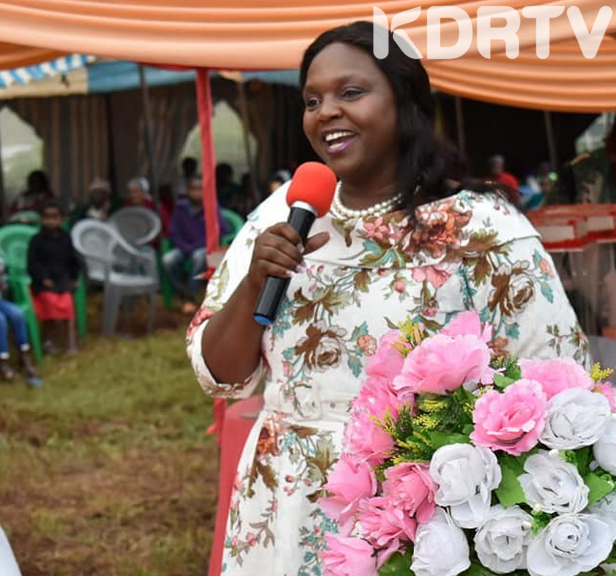 She further asserted that she and a team of clergy from the Mt. Kenya region would actively engage in the next elections and had already selected sides.

“In the 2022 elections, the Church is on the ballot. This election is about light and darkness and we are the light of the world. These numbers are not just numbers, they speak to us. (Ruto), you will become the President. Presidency of grace,” she said.