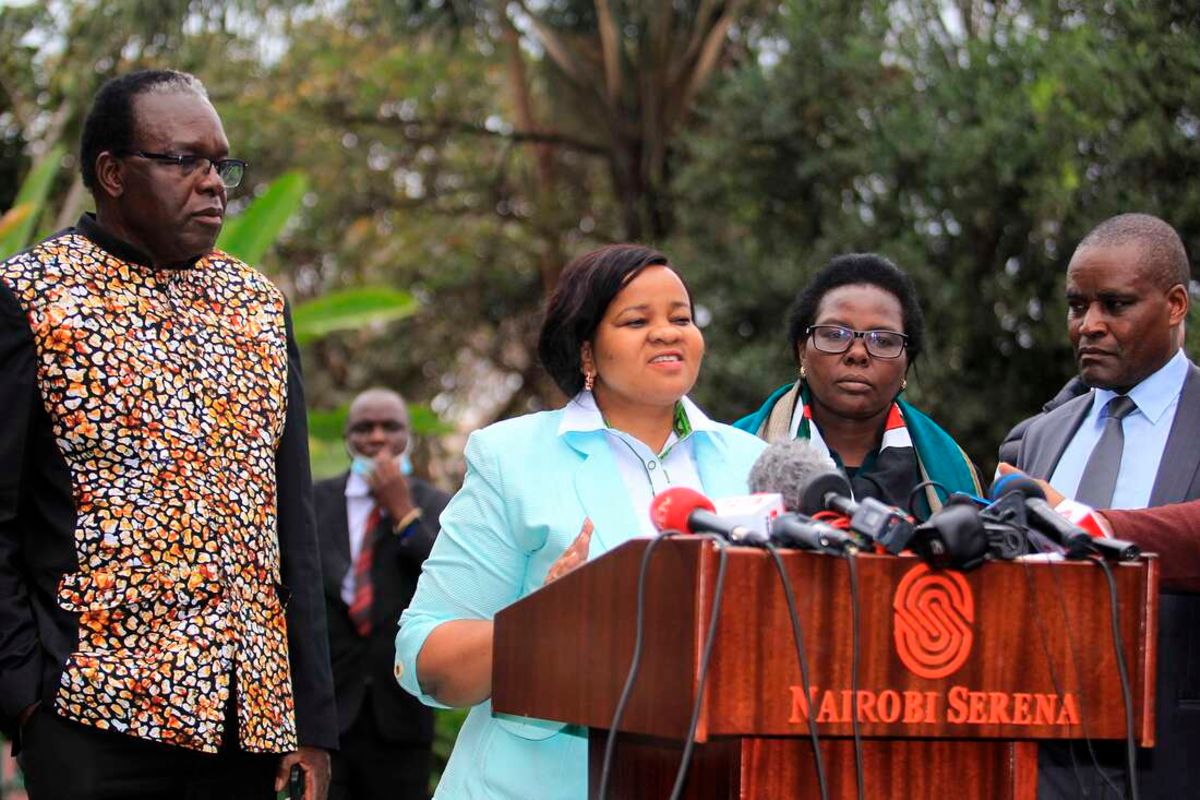 Four IEBC Commissioners on Tuesday held a presser at Serena Hotel to dispute the Presidential Results that was announced on Monday August 15 at Bomas of Kenya which saw William Ruto declared the President elect by Wafula Chebukati.

In this article KDRTV takes a look at Justus Nyang’aya who was among the four commissioners who have disputed Chebukati’s results.

Justus Nyang’aya joined the IEBC in September 2021 after being nominated by President Uhuru. He has been in the forefront of ensuring that elections are held in a peaceful, transparent, credible, and fair manner.

Nyangaya is the father of famous Youtuber Kitt Kiarie. Her vlog focuses primarily on family and lifestyle topics. She has frequently featured her father, Justus Nyang’aya, on her platform to tackle family and societal issues.

In addition to Kitt, Nyang’aya has two more daughters: Tawi, the second-born, and Mitch, the youngest. Notable is the fact that his daughters have developed careers. Kitt is a sleep trainer, whereas Mitch is an actress, and Tawi is a pilot.

It makes sense that he is a feminist since he is a father of 3 daughters. He has frequently made appearances on his daughter’s YouTube channel and said he is in favor of girls’ health. However, he has emphasized that feminism entails treating everyone equally, regardless of gender. He believed that both boys and girls should be treated equally. 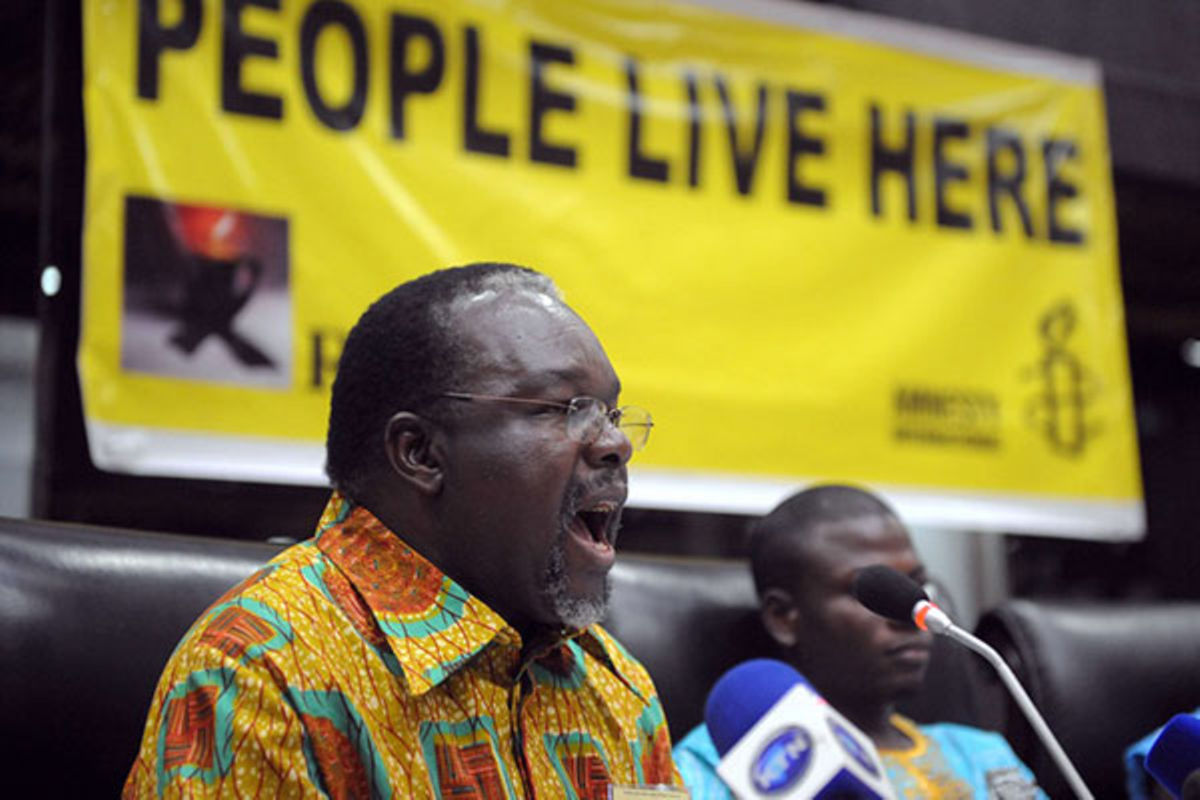 Nyangaya is also related to Hollywood star Lupita Nyongo. She is a Niece to the Commissioner as Lupita’s mother is his wife’s elder sister.

He began his career as a high school teacher. He is a skilled educator with a background in educational administration and counseling.

Nyangaya is married to Apondi Nyang’aya. The two have been together for 35 years. They met while schooling at Meru College before they got into marriage.

Also Read: Ruto to be Given Security Briefings After Being Declared the President Elect