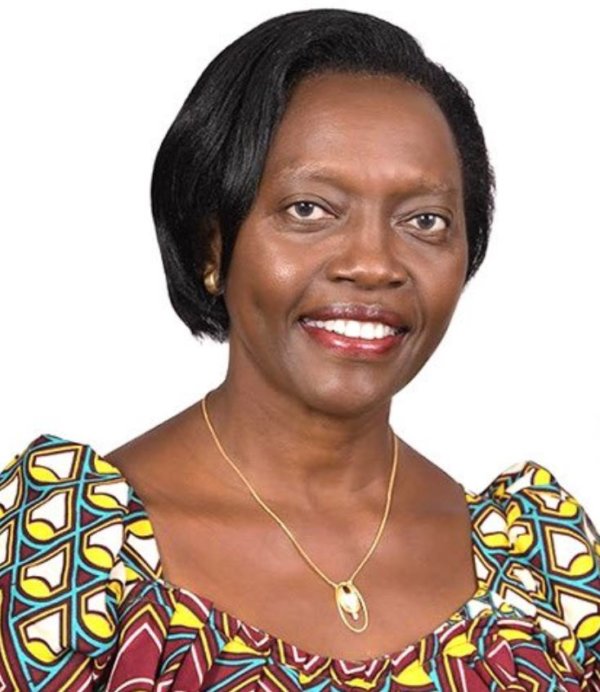 The Vice President of the United States of America Mrs. Kamala Harris called Ms. Martha Karua and congratulated her for the tremendous appointed and if Raila wins then she will be a win for all women across Africa and the world.

Martha Karua has a track record for fighting injustice and the second liberation which was fronted by Raila Odinga, Kenneth Matiba, Charles Rubia, Paul Muite, Kivutha Kibwana, Bishop Alexander Muge, Prof. Wangari Maathai, Gitobu Imanyara, Martin Shikuku, George Anyona, Charity Ngilu, Wafula Buke, Masinde Muliro,  and many more others who were part of the second liberation which culminated to the repeal of section 2A in 1992 of the former Kenyan constitution and then later their pact of Rainbow Coalition which removed former President Daniel Arap Moi from power in 2002.

Thousands of her supporters thronged towns and villages in her home county of Kirinyaga and vowed to vote Raila Odinga as President because of the respect he has accorded to their daughter whom they believe in as able and capable of helping Raila Odinga to move the country forward.

When Journalists visited her home her parents were over joyed with the development and her own brother lost  words to thank Raila Odinga for electing his sister among the able 10 candidates who took interviews but she emerged as the preferred candidate.

Former Vice President Kalonzo Musyoka was not happy with the choice of Raila because he believed that he was the best suited candidate for the job and threatened to leave the Azimio coalition and run as President because he felt betrayed by the former Premier Raila Amollo Odinga. He went on to issue a press briefing and unveiled  Mr. Andrew Leteipa Sunkuli as his running mate.