The political class boasts a number of rich people with most of them taking home at least Ksh 1 million monthly. In this article, Kdrtv looks into some of the politicians who drive expensive cars. 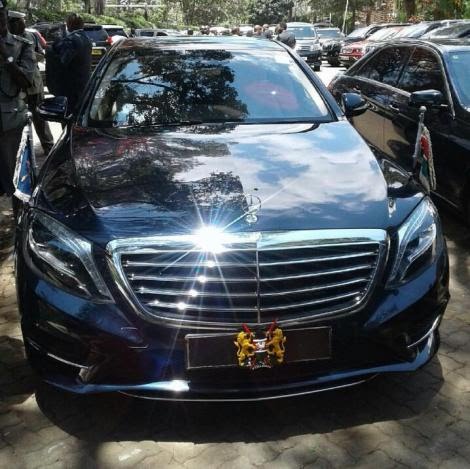 President Uhuru drives an armored Mercedes-Maybach S-Class Pullman. This car is categorized as among the most expensive cars in the world. The specifics of the security systems installed on his limo are considered ‘secret.’

The limo can reach a top speed of 160km/h thanks to a twin-turbocharged V12 engine with 530 brake horsepower. 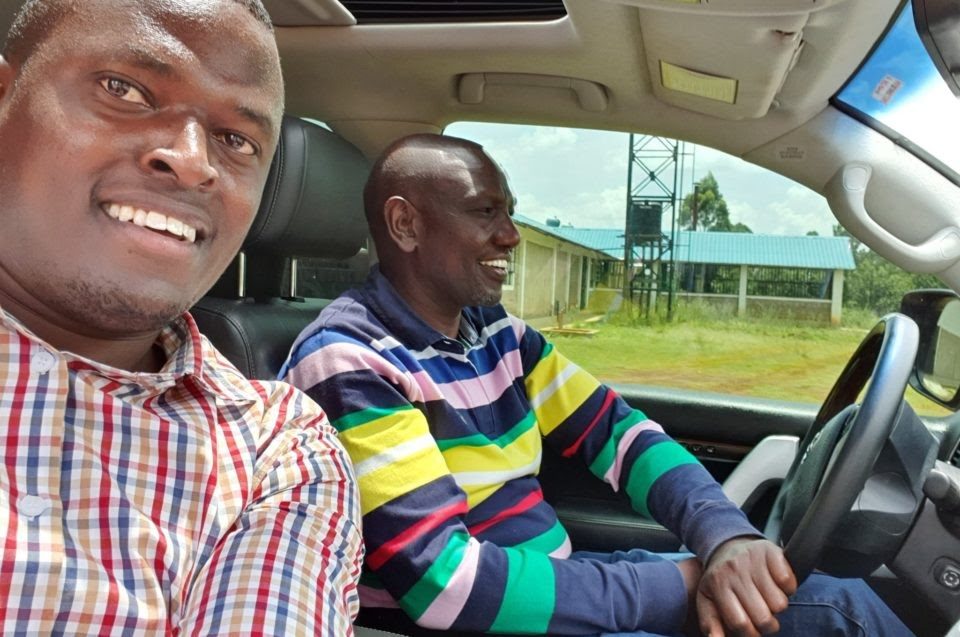 The self-proclaimed hustler’s clerk owns a range of cars but he is mostly seen driving Toyota Lexus LX.  This car costs between Ksh8,638,000 and Ksh9,138,000. The automobile is equipped with an eight-speed automatic transmission and full-time four-wheel-drive system and is powered by a 5.7-liter V8 engine with 383 horsepower and 403 pound-foot of torque. DP Ruto also drives a Toyota V8 and a Mercedes Benz S class. 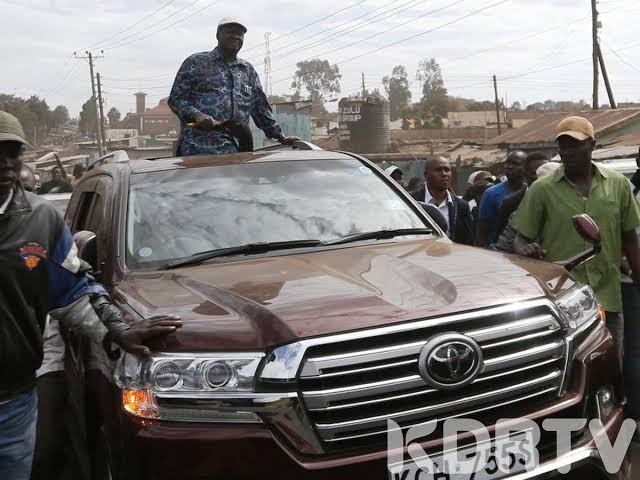 The ODM leader is mostly seen driving a white Range Rover sport or a brownish Land Cruiser V8. In 2016, this car was shot at while the former prime Minister was coming back from an international trip. 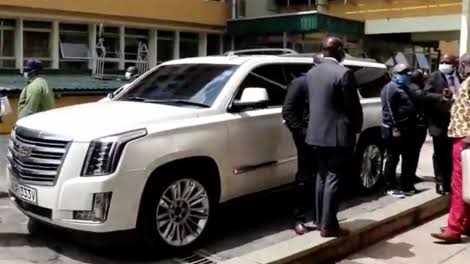 The former Nairobi Governor is arguably the most flamboyant politician in the country. He owns many cars but the Cadillac Escalade stands out. The car is made in the USA and is mostly seen in movies. The price of the car starts from Ksh 8 million up to 15 million depending on the year of manufacture. 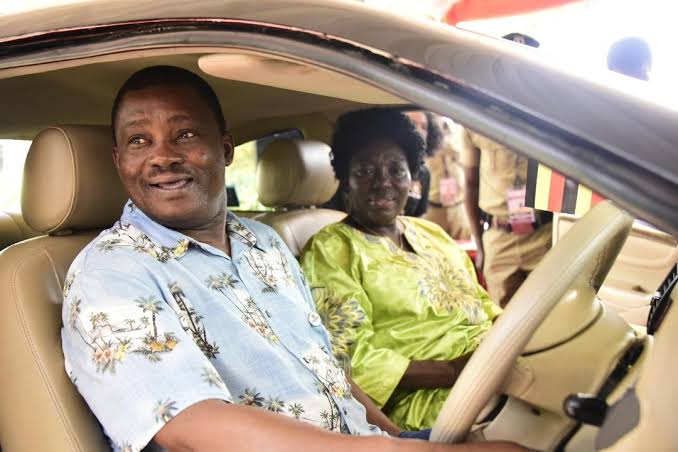