Social media has changed the political world currently. Most politicians are now on social media platforms. This enables them communicate with their people as they could easily interact.

Morever, twitter has always been one of the most used social media platform by politicians and other celebrities. Here, netizens can react, respond and also ask quastions to the politicians. Celebrities too use this platforms to build brands.

Nonetheless, here are five powerful politicians in Africa with the most followers on twitter.

President Abdel Fattah is indeed the most followed president in Africa with over 5.5 million followers. Egyptian president has also been the chair of African Union. 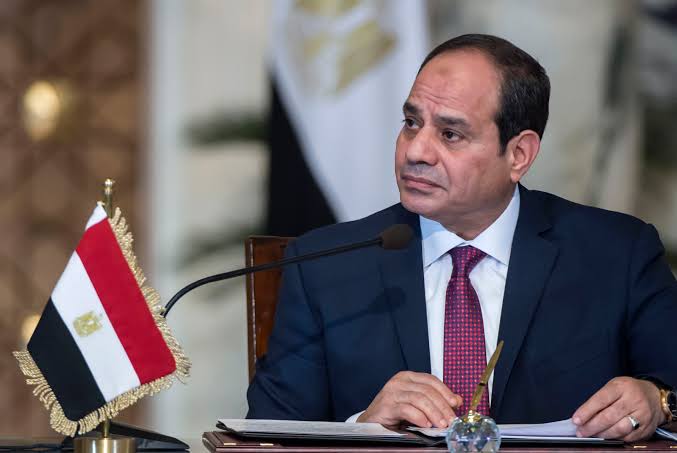 The current vice president of Kenya William Ruto is undoubtedly one of the most followed politician in Kenya. 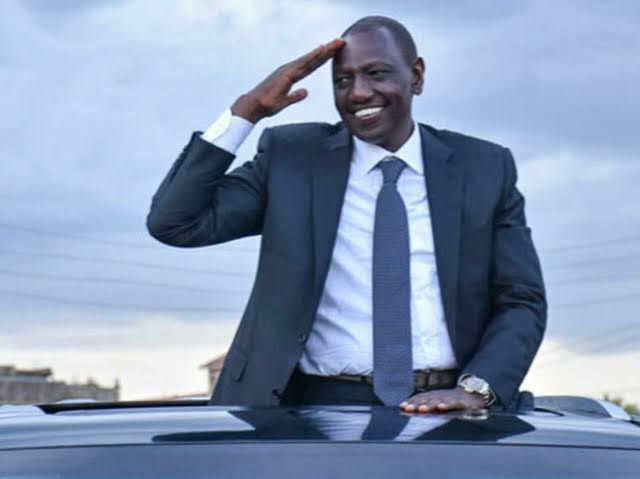 Ruto’s account is on of the most active account where he mostly interact with his people. He is currently running for Kenyan presidential seat.  Ruto has 4.4 million followers on twitter. 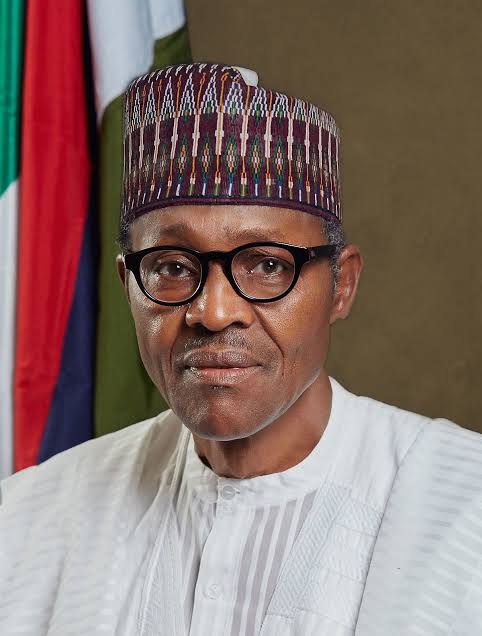 President of Nigeria, Muhammadu Buhari has been president since 2015. In 1975, he was appointed as millitary governor in Nigeria.

He won the re-election post with 56 per cent of the votes.  Buhari has 4 million followers on twitter.

Ugandan President Yoweri Museveni has always been updating Ugandans of his developments in Uganda through his tweets. 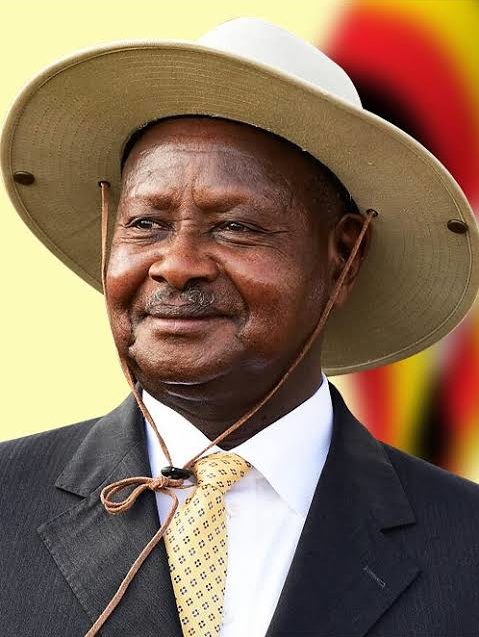 He has been president of Uganda since 1986. He has 2.5 million twitter followers. Back in school, he was stil active in politics while in Ntare School, in Uganda.

Rwandan President Paul Kagame has been  president for the last 22 years. However, he was also a millitary leader before joining politics. 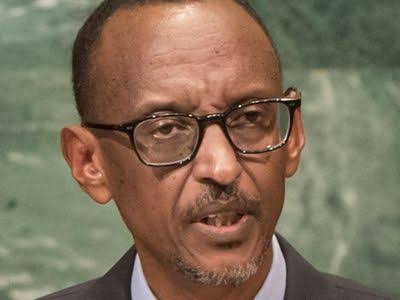