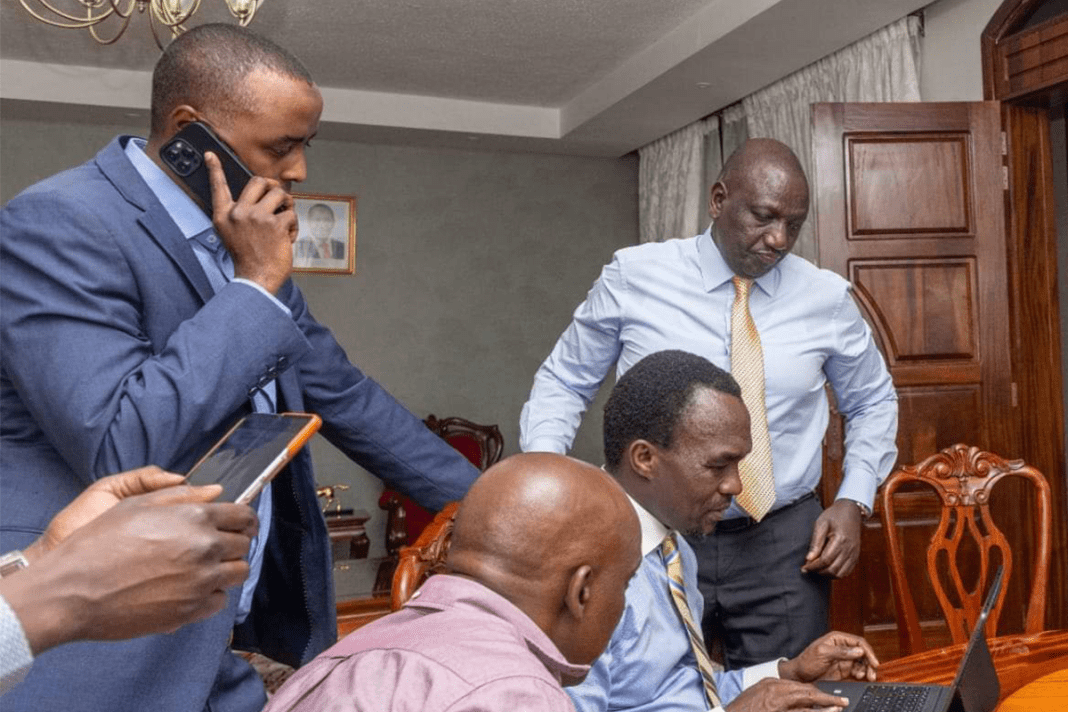 President William Ruto is arguably one of the best orators in Kenya due to the powerful, well articulated speeches he always gives.

Not known to many, President Ruto’s speeches are written by Lawyer Eric Ng’eno.

Ng’eno who is a Partner at Kipsang & Mutai Advocates has worked with President William Ruto for over 15 years.

In a past interview with the Standard Newspaper Nge’no revealed that he began working with the head of state after the 2007/2008 post election violence.

“Initially, I didn’t understand why communication skills were that important for him. But he was clearly farsighted. When the Grand Coalition Government was formed, he was appointed Minister for Agriculture. As a minister, Hon Ruto wanted technical materials to be packaged in a language that could be used to successfully engage a national audience. He is rather good at it, and we spent lots of time going through a lot of documents and prepping him for presentations at various levels,” Ng’eno told the Standard. 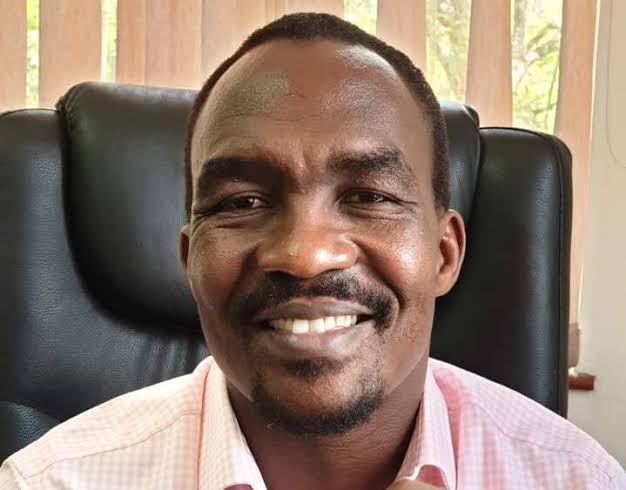 Nge’no also served former President Uhuru Kenyatta between 2013 and June 2020 before he was sacked over alleged inconsistent messaging.

The Presidential speech writer is an alumnus of Alliance High School. Nge’no schooled in the prestigious school between 1991 and 1994 before proceeding to Moi University to do a law degree.

He also boasts a Masters in Public Policy and Management from Strathmore Business School.

“I usually work with one draft, sometimes two or three, not more. When a large team is involved, it is not uncommon to see more than five drafts. My legal training helps. I take my instructions the way advocates are trained to take their clients’ briefs. Usually, we reduce these instructions into research assignments, opinions, pleadings, affidavits, contracts and so on.” He told the Standard.

“The State of the Nation address, for instance, can never be a 10-minute affair because there are critical constitutional and political expectations to be canvassed. Contrast this with, say, the laying of a foundation stone for a sub-county library.” he added. 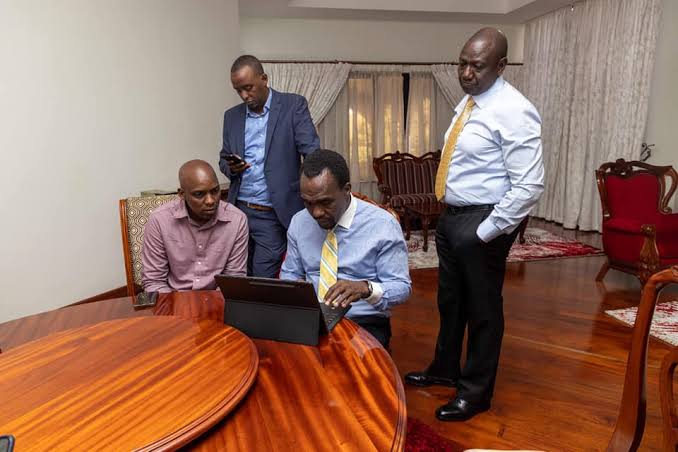