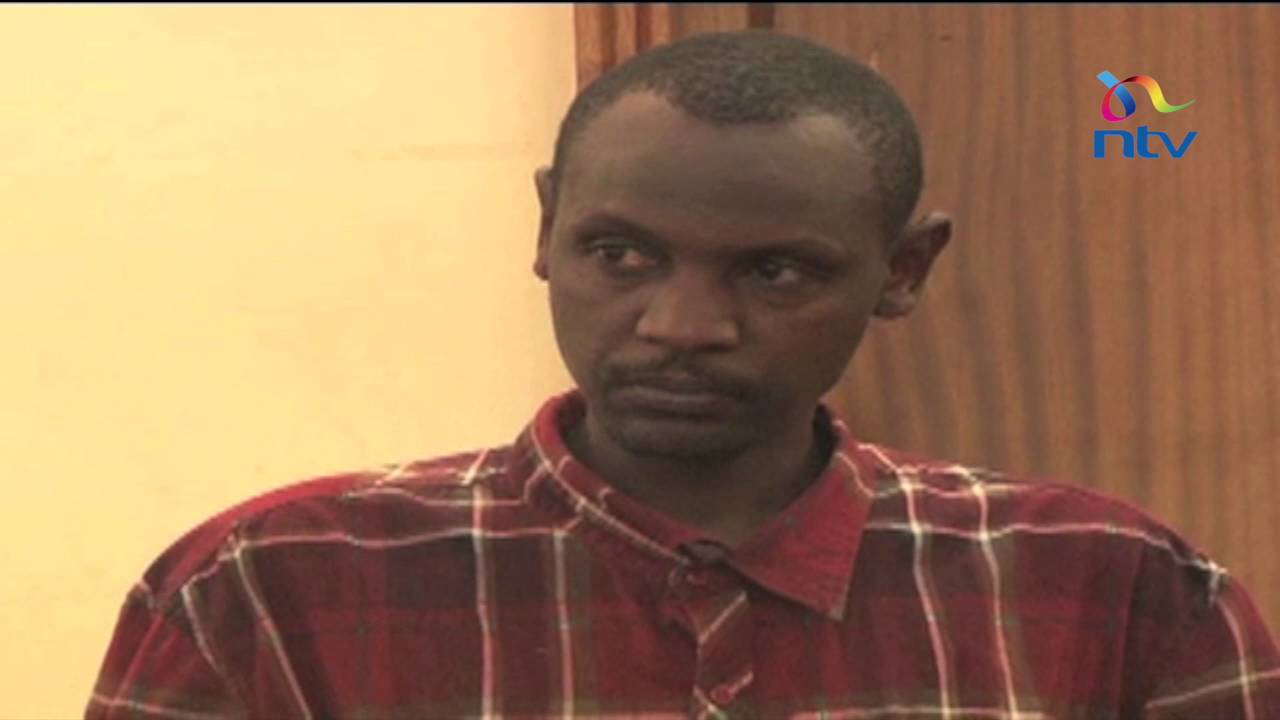 Collins Toroitich, the late Daniel Arap Moi’s grandson, has been taken to court for failing to meet his parental responsibilities.

Gladys Jeruto Tagi is accusing Toroitich of neglecting his two kids aged nine and 11 years and is demanding Ksh 1 million per month as upkeep.

According to Tagi’s lawyer David Mongeri, the Ksh 1 million will be used for food, fees, rent, education and entertainment.

Mongeri told Principle Magistrate Benjamin Limo that Toroitich has neglected his kids for eight years forcing them to struggle since Tagi didn’t have a stable income.

Toroitich is the son of the late Jonathan Moi who passed on in 2019 aged 62. Toroitich has always been controversial and has had several brushes with the law.

He was in 2016 charged for stealing two phones worth Sh 20,000. The complainants were his daughter May Chelimo and Betty Chebet and they said the incident happened on July 14.

Again he was in trouble in 2019 after he allegedly abandoned his then-girlfriend Marsha Amario, at a lavish hotel in Kitale and left her to foot a bill of Ksh 100,000.

Marsha, who is the daughter of a prominent businessman in Naivasha, couldn’t clear the bill and was arrested. Moi’s family came to her rescue and sorted out the matter.