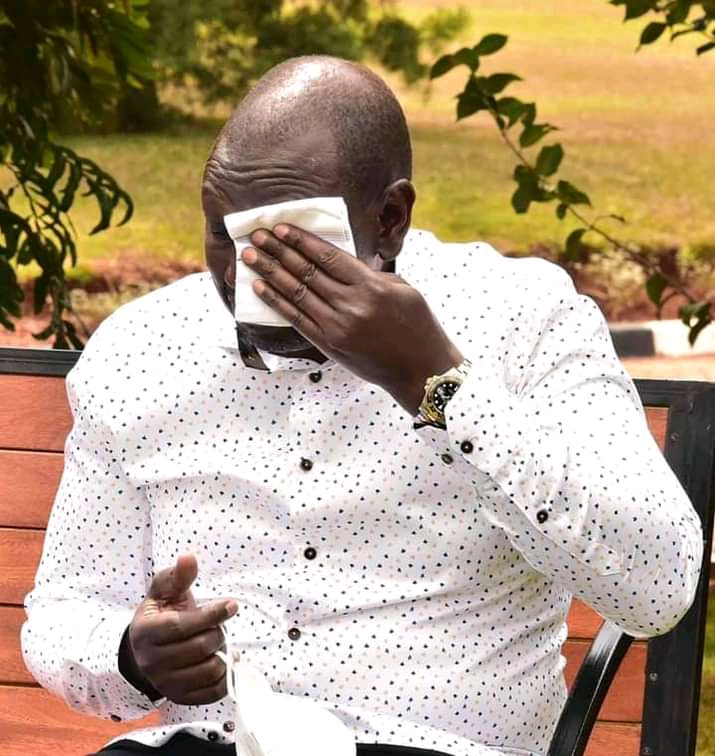 Notable elected leaders from ODM and Jubilee have started ferrying supporters from their respective regions to attend Raila’s big event that has caught the attention of International media streams.

“There will be five people from each ward, in all the 30 wards in Mombasa making 150 the total number of the party delegates who will travel to Nairobi” Mombasa regional party chairman Hamid Khamis informed about the ongoing crucial arrangements in Mombasa ahead of tomorrow’s event. This comes after Mvita MP Hon Abdulswamad Sharrif Nassir who is eyeing for Mombasa gubernatorial seat in 2022 pledged to offer 10 buses to ferry ODM supporters from Mombasa to Nairobi.

Kimbu ODM chairman Mr Mbugua, on the other hand, stressed that Raila’s Presidential declaration is not an ODM affair. He said that the event has tapped leaders from Jubilee, One Kenya Alliance and several from other like-minded parties.

“Some people are thinking that this is an ODM affair, it is not. This event will be attended by the entire handshake team (Jubilee, OKA and ODM) and other like-minded parties” he said.