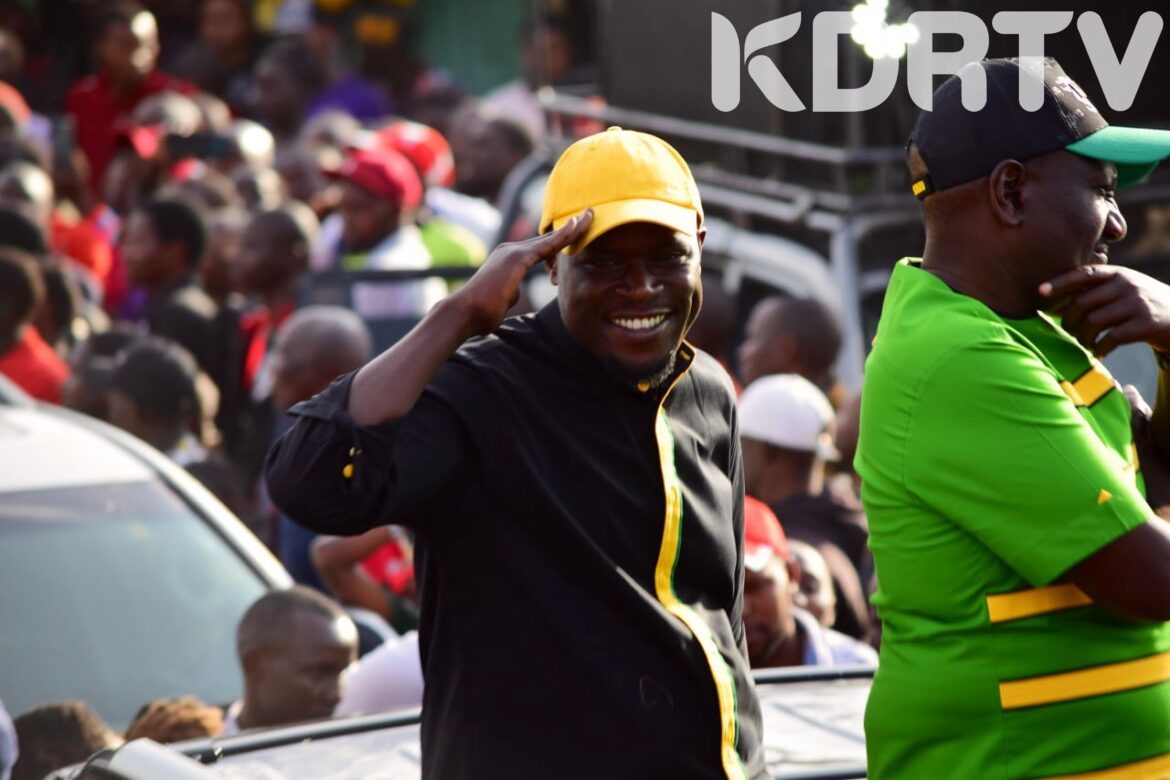 The commission cancelled the clearance, citing multiple objections regarding the document’s legitimacy as the reason for the action.

According to a letter dated June 14, 2022 The commission received relevant information about the legitimacy of the Bachelor of Science in Management degree.

“The Commission for University Education has, however, received material information about the authenticity of the degree you presented from Team University that will require further investigations to ascertain the validity of the said degree,” CUE chairman Chacha Nyaigoti Chacha said.

“Consequently, in accordance with the CUE recognition procedures, we hereby revoke the recognition of your degree from the aforementioned university.”

Sakaja on Monday dismissed the claims that he did not graduate from Team University as “crazy,” “factually empty,” and “unfounded”.

The Nairobi senator stated in an affidavit that the complainants left out a page displaying his name on the university’s graduation list, which is located in Uganda.

Sakaja, who claimed to be a graduate of the University of Nairobi in 2017, has struggled to persuade Kenyans that he did actually graduate from Team University.

A video from 2020 surfaced recently in which he claimed to have never studied outside of the country.

Sakaja and his Kenya Kwanza alliance allies, on the other hand, have called the phony degree issue a political witch-hunt.

Sakaja risks being thrown out of the Nairobi gubernatorial race by IEBC should he be found to have a fake certificate.