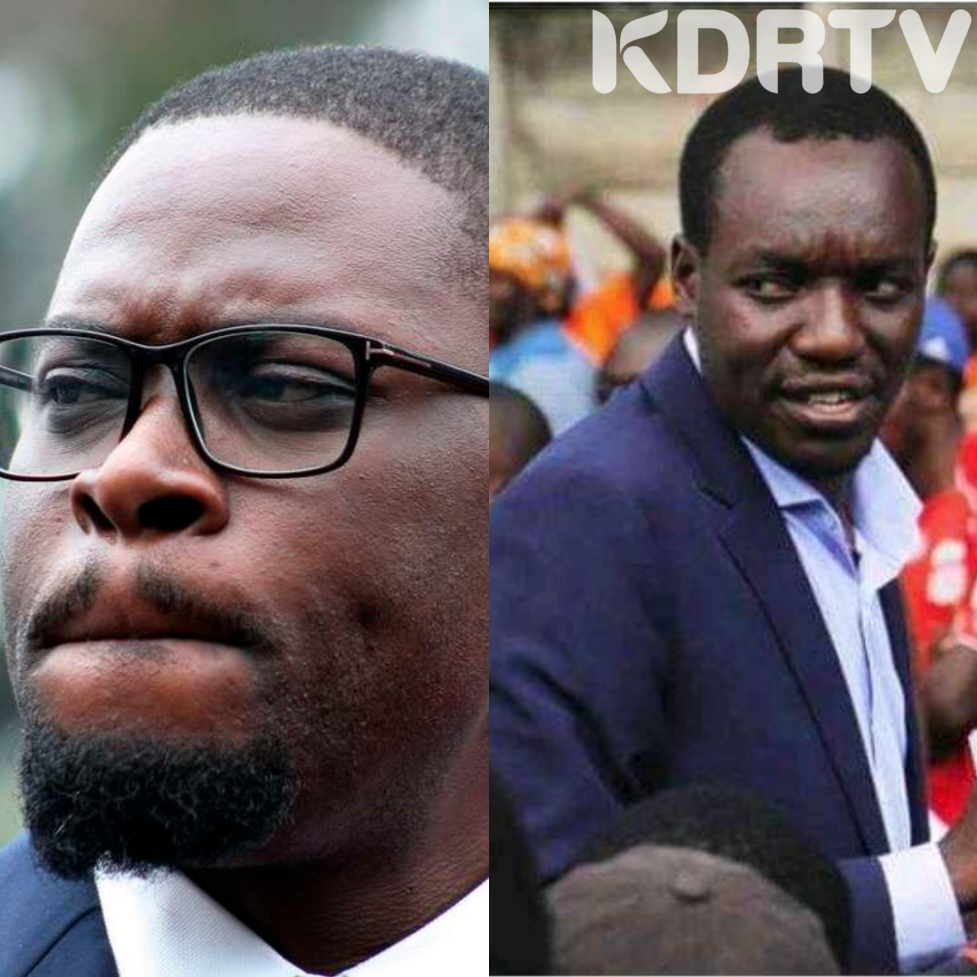 Nairobi Gubernatorial aspirant Johnson Sakaja has been facing onslaught in the past few over his academic qualifications.

Sakaja who claims to have graduated from Team University in Uganda maintains that he is the most qualified candidate for the Nairobi County top job.

“Among other qualifications and awards of excellence, I hold a Bachelor of Science in Management degree conferred upon me by Team University in Uganda, having satisfied the requirements for the award. Contrary to the false averments by the complainants, Team University in Uganda is duly recognized in the Republic of Uganda and by convention in Kenya,” he says.

Meru gubernatorial aspirant Mithika Linturi is also facing the same onslaught with complainants claiming that he forged his academic papers.

Simba Arati who is running for the Kisii County governorship is also on the spot after two complainants moved to court and alleged that the MP does not have requisite academic credentials.