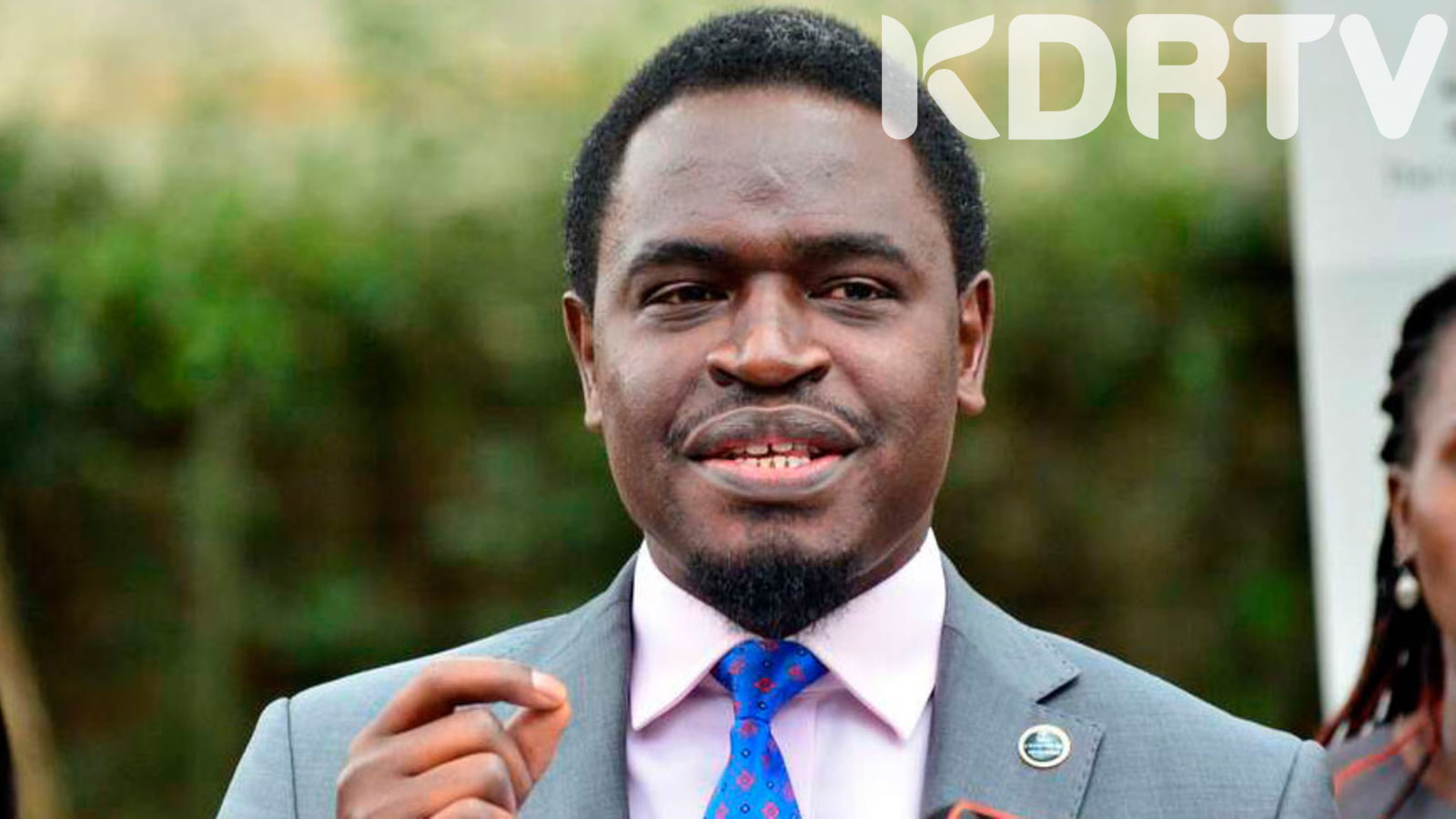 Havi took to Twitter and slammed the security personnel’s manhandling of Raila’s bodyguard.

He stated that the officer who embarrassed the ODM party leader should face consequences.

” This is uncalled for! How do you deny H E Raila Odinga’ s bodyguard access? The obstructing officer should be interdicted and disciplined, ” Havi tweeted.

A confrontation had erupted at Nyayo Stadium on Friday after Raila Odinga’s bodyguards were denied admission to the VIP section.

Raila’s security personnel were held back after the ODM leader arrived at Nyayo Stadium and was on his way to the VIP stands.

The Azimio la Umoja- One Kenya Alliance flagbearer’s bodyguard, however tried to force his way but was stopped at the entry by security authorities as he attempted to follow Raila and Ida Odinga into the lounge.

The bodyguard, who was dressed in a grey suit and was committed to assuring the notable couple’ s security, attempted to force his way in but was grabbed by the arms and dragged back.

” Raila is very safe [inside there], ” one of the security personnel told the ODM boss’ s bodyguard, while another remarked, ” Don’ t cause unnecessary commotion here. “