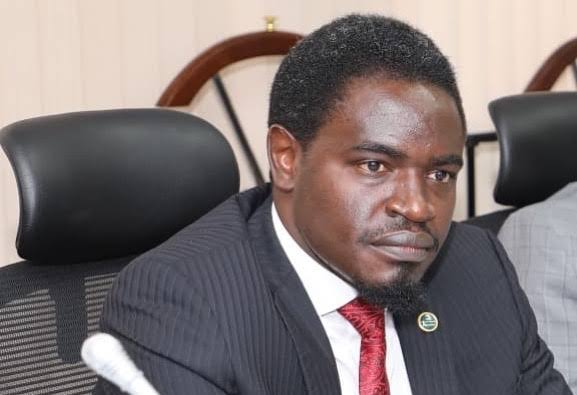 Nelson Havi is one of the most famous barristers in the country who came from a humble background but beat all the odds to be whom they are today.

The former LSK President has earned alot money and wealth through his successful law career in Kenya.

Havi owns a posh mansion that is located in his rural home in Likuyani, Kakamega County. 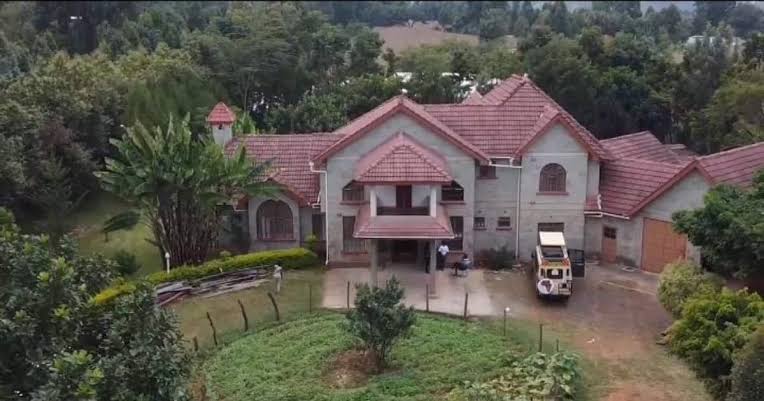 The house was first displayed to the media when Nelson Havi was crowned as one of the Luhya leaders in 2020.

From the front, the luxurious property stands peacefully in a tranquil canopy of trees, giving the impression of a balanced and well-proportioned symmetrical appearance.

The house has a small porch and a steeply pitched roof with a view of a twisted pyramid. It also has well-constructed gleaming rafters that go from the roof to the external wall plate. 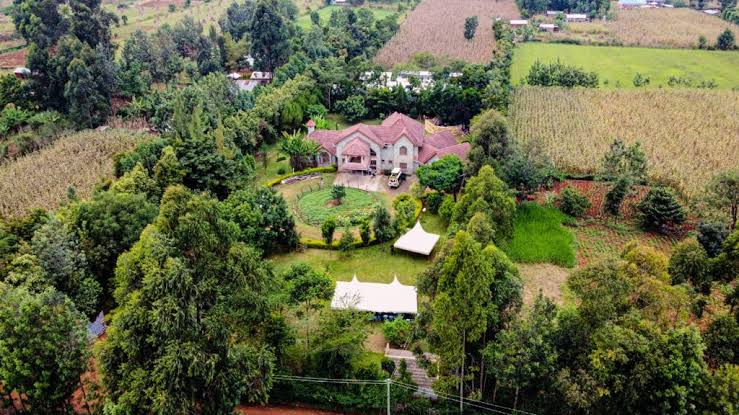 The house is a two-story structure with maroon roofs and cement gray paint. The ex-LSK president’s mansion is an encapsulation of village ambiance and peacefulness that is a sight to behold.

Havi is the league of multimillionaire lawyers Donald Kipkorir and Ahmednassir Abdulahi who also own posh mansions.

With less than 7 months before the August 9 general elections, Havi is among several contestants eyeing for political seat.

Havi is aiming to replace Tim Wanyonyi as the next Westlands Member of parliament.

Subscribe to watch latests videos
In this article:Nelson Havi