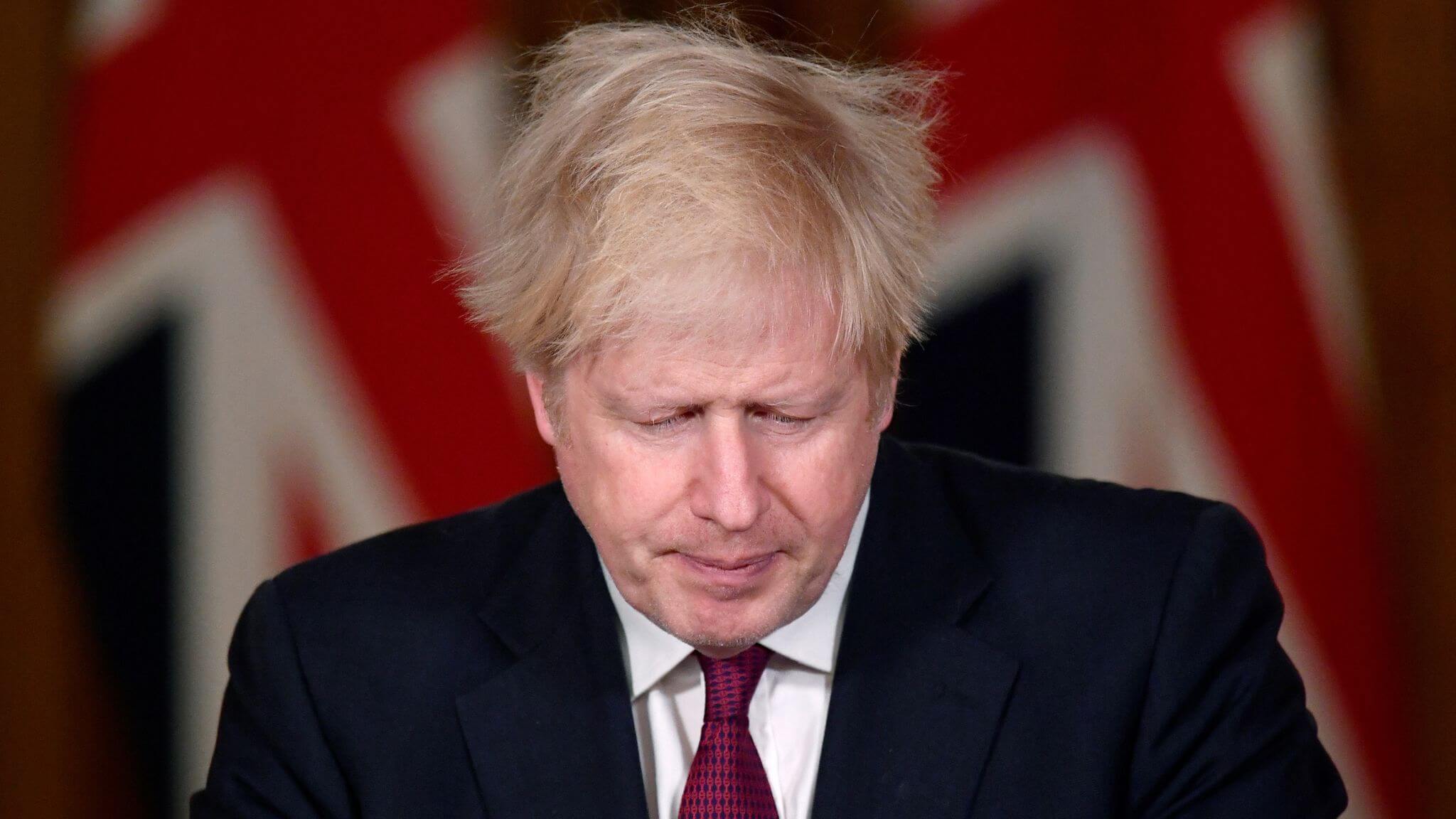 (KDRTV)-Reports of a new highly contagious Covid-19 strain appearing in the UK sent countries into safe mode. Europe, the US and Canada moving to ban all kind of travel from the UK.

Straight out of the hit movie 28 months later, London is now ground zero for a novel coronavirus strain that appears to be up to 70% more contagious. However, there is yet any evidence that this new variation of the disease is more lethal.

This did not stop decision-makers from banning travel from the UK, France to Italy Canada, and Israel, a proactive cautious approach until further investigations are conducted. After all, it’s the Christmas season and the last thing any country wants right now is a new strain running wild during Christmas celebrations in their capital cities.

Nearly 40 countries reported by the BBC imposed travel restrictions on the UK following the news, with Brussels looking to convene shortly and agree on a targeted strategy to handle the new outbreak. The struggle to bring everyone to the table is now real, with many EU countries breaking formation and following solitary national paths when it comes to handling the pandemic.

The government acted quickly and placed multiple cities in the country under Tier 4 lockdown to try and contain the spread of the new strain. UK’s hospitals being already pressured with beds nearing maximum capacity seems to be under heavy fire with the new surprise that’s complicating the equation further by the day. Boris Johnson in an attempt to comfort the British people, said ‘Continue to shop normally’, further advising against gatherings and keeping it strictly to household members. It is without a doubt a strange idea that life suddenly became so simple as to shop and eat, that’s it.

The British government is working closely with Pfizer and Moderna to secure enough vaccines to combat the raging pandemic, 130 thousand were already vaccinated using Pfizer on the first week of vaccination.

New Year’s travel plans seem to have reached a dead-end for travelers left stranded in UK airports, cargo trucks and lories could not get in and out of the country, and freight travel hit a blockade in the English Channel. This coincided with the Brexit transition period which elapses on New Year’s Eve, complicating the situation further and creating a time window to get the goods through before the countdown is over. 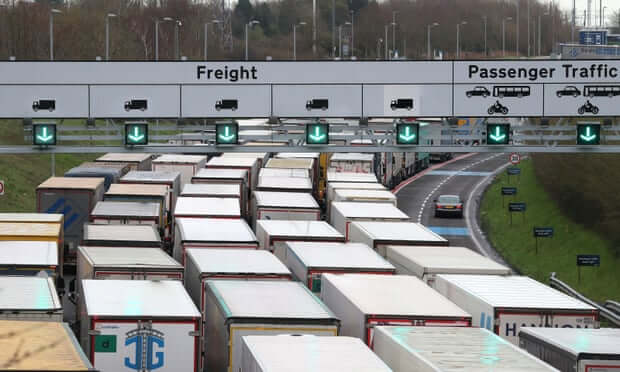 #COVID19: "In the next few hours, at European level, we're going to establish a solid health protocol to ensure that movement from the UK can resume. Our priority: to protect our nationals and our fellow citizens," – French Minister Delegate for Transport: https://t.co/Jz4fbKlfq1

The EU was as usual very cooperative and responsive with the UK to resume travel as soon as possible, the interests between the two factions are of great importance when it comes to food and essential goods. “In the next few hours, at the European level, we’re going to establish a solid health protocol to ensure that movement from the UK can resume. Our priority: to protect our nationals and our fellow citizens,” France’s ambassador to the UK Jean-Baptiste Djebbari shared on Twitter.