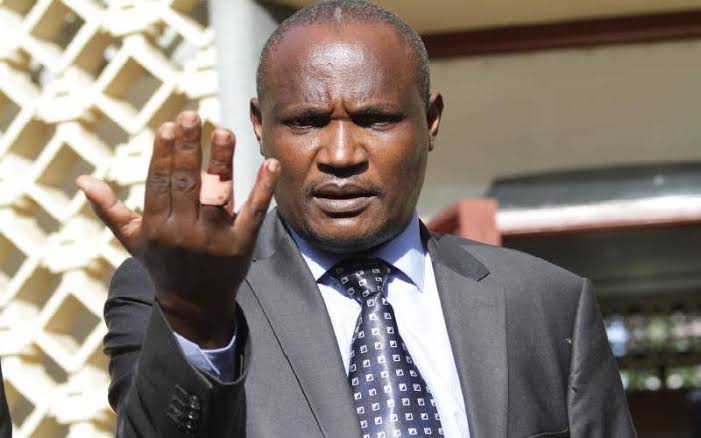 New details have emerged in the Raila Chopper saga after ODM party chairman John Mbadi sensationaly claimed that the attackers might have had security training before attacking the former premier.

Speaking to press in Nairobi on Monday, April 4, the Suba South Member of Parliament claimed the assailants demonstrated good paramilitary capabilities showing that they plotted effectively to attack the ODM leader.

“If you watched the video clips of the attack on our presidential candidate Raila Odinga, you could easily see the kind of coordination. You could easily see the kind of skills the youths had in terms of even how they were retreating when the police were firing in the air, “That is a clear indication that the youths have been trained and have been given the basic security training and that they have paramilitary know-how,” Mbadi said. 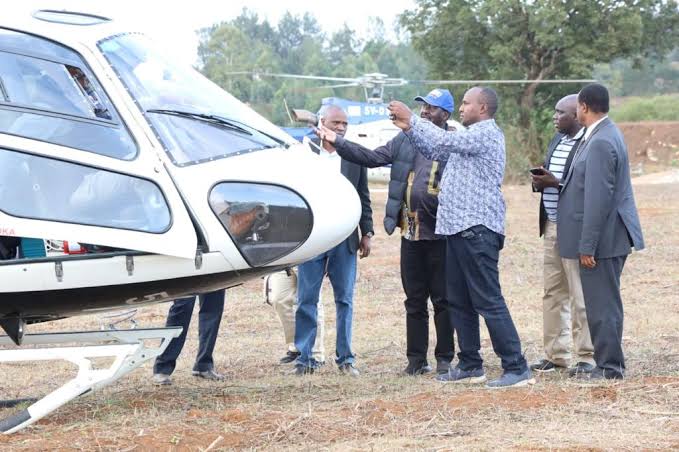 Raila and his allies taking pictures of the destroyed chopper.

The National Assembly minority leader further claimed that Deputy President William Ruto has senses loss in the approaching presidential elections and is secretly preparing the youth in the Rift Valley to oppose the results.

“This country is at a very critical juncture leading to the August elections. A section of our politicians is using anger as a campaign tool. They are mining desperation of the youth for votes. That anger mixed with quipping the youth with paramilitary skills could be extremely toxic and dangerous,”  Mbadi remarked.

Atleast 20 people have been arrested for taking part in the attack on Friday in Uasin Gishu County.