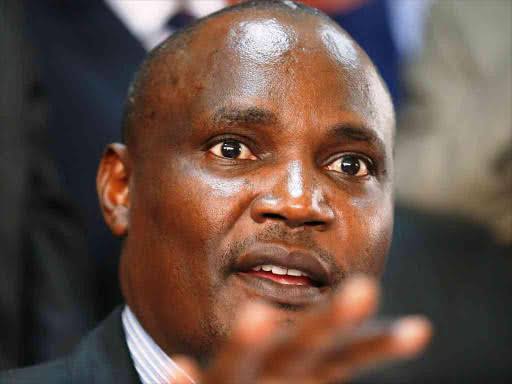 ODM party Chairman has opened up that the Orange party rigged in him during the 2017 general elections.

Mbadi, who is also the National Assembly minority leader, stated that he lost the ODM nominations to former Prime Minister Raila Odinga’s assistant Caroli Omondi but was handed the ticket due to his position as the party’s national chair.

“I don’t want to go into detail of who defeated the other in the last ODM nomination but both of us know what happened. The party might have given me the ticket because I’m the chairman,” He revealed.

While speaking in Suba on February 4 during the burial of Caroli’s mother Rose Achola, the Minority leader asked Caroli to return to ODM party and vie again. 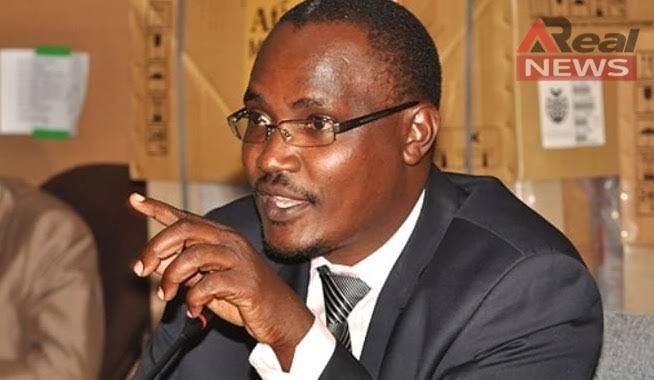 Mbadi believes Caroli has a better chance of succeeding him in the August 9 General Election.

“I appeal to Caroli to return to ODM and succeed me as Suba South MP. Caroli let’s forget the past and work as a team because I know your strength,” Mbadi said.

Caroli, on the other hand, rejected John Mbadi’s olive gesture, stating that he was afraid of standing on the Orange Democratic Movement banner. 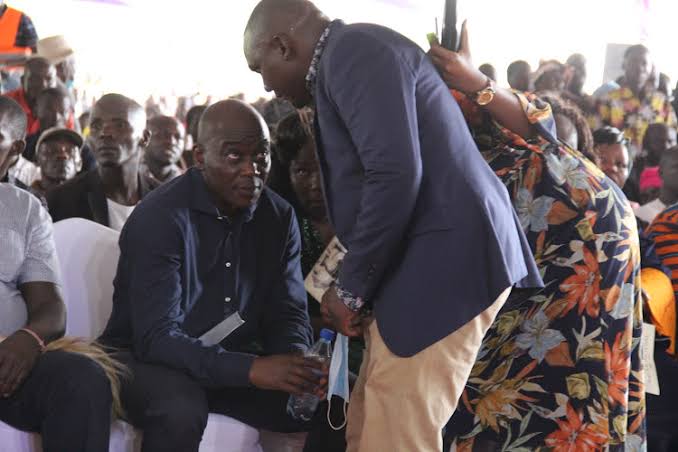 The former Chief of Staff in Raila’s office contended that Raila’s party had twice shortchanged him, denying him a nomination ticket despite winning primaries.

“I am one of the founder members of ODM and I understand the party better than Mbadi who is the chairman. ODM has shortchanged me twice hence I have a reason to shy away,” Caroli said.