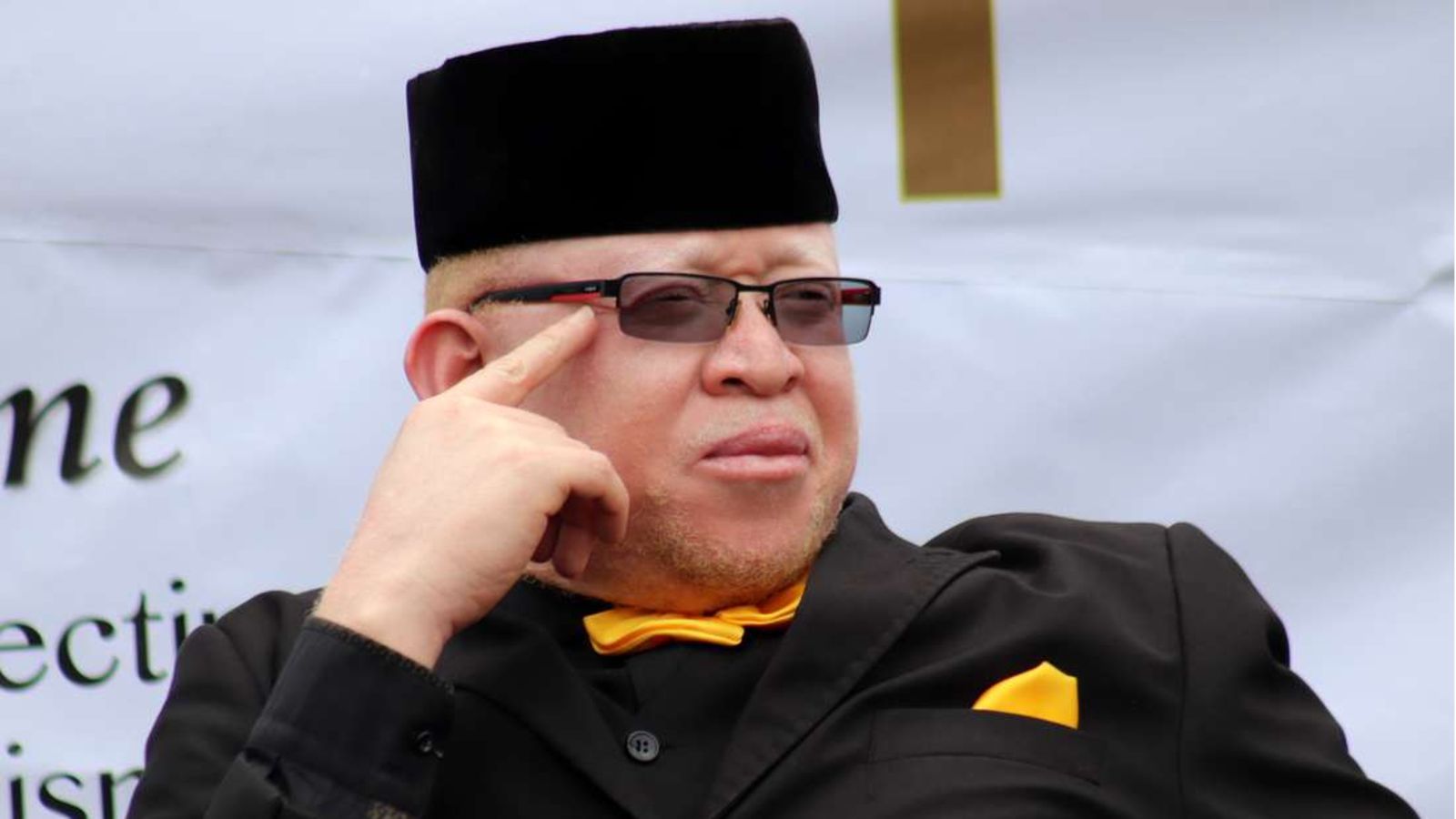 Isaac Mwaura has lost his nominated senator position after being expelled from the ruling Jubilee Party over disciplinary violations in March 2021.

“…the seat of the Member of the Senate elected under Article 98 (1) (d)of the Constitution and held by Hon. Isaac Mwaura Maigua became vacant, with effect from the 7th May, 2021,” Lusaka said in a gazette dated May 10th , 2021.

READ ALSO: I Went To India To Donate Kidney But Doctors Were Shocked By My Health – Ghost Mulee

Mwaura was expelled by the Jubilee on grounds of disloyalty after he campaigned for a candidate from another party.

In March, Mwaura got a reprieve after the High Court in Nairobi slammed brakes on his expulsion from the Jubilee Party.

Subscribe to watch latests videos
In this article:Isaac Mwaura,jubilee party