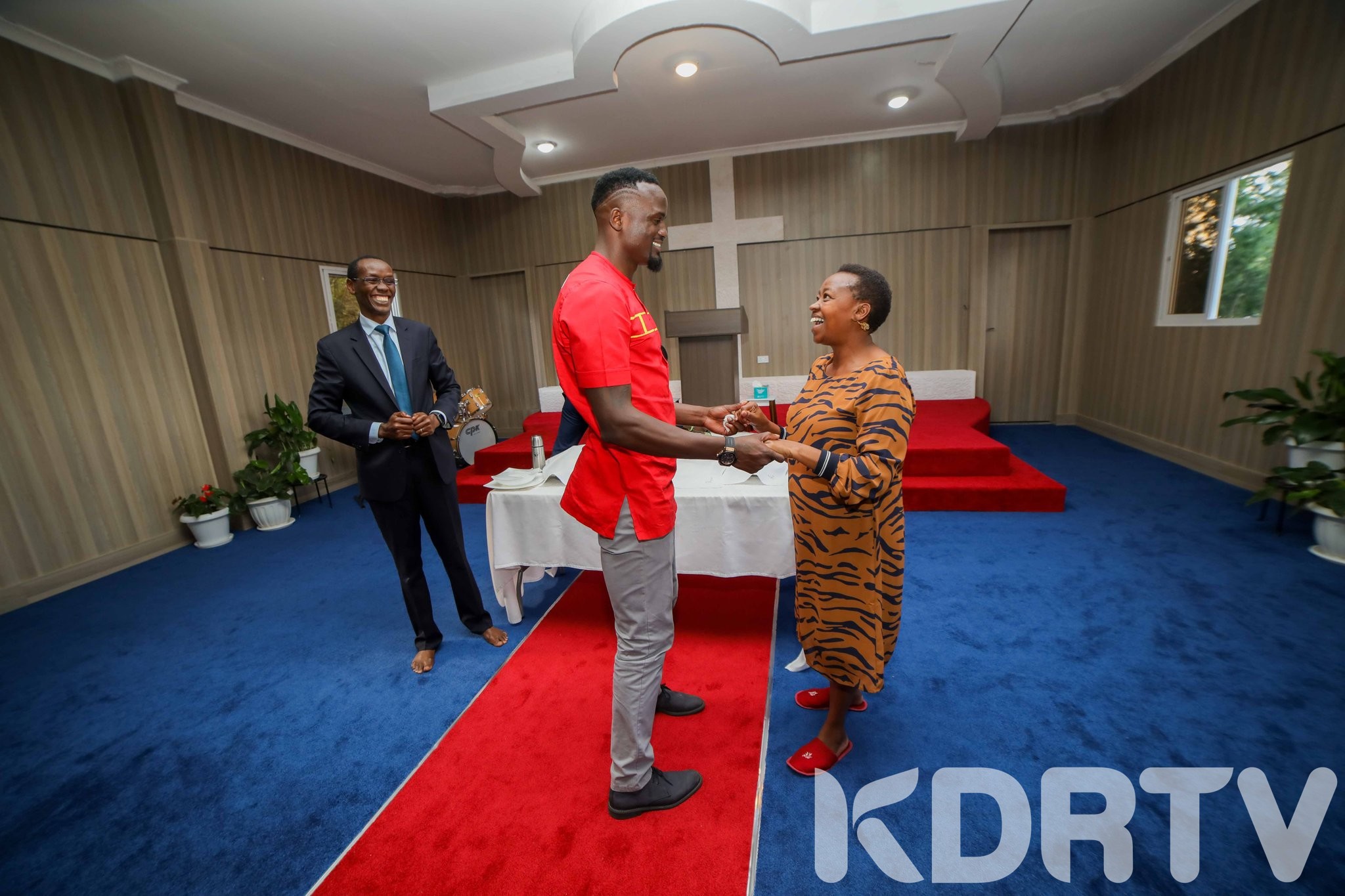 Mama Rachel shared pictures of the event on her social media saying Mariga had visited them during their weekly prayers at the National Prayer Altar on Wednesday.

“Mcdonald Mariga visited us this Wednesday at the National Prayer Altar during our weekly Prayer and fasting fellowship. We joined together in prayer as we all wished him the best as he runs for the seat of member of parliament for Kibra constituency,” Mama Rachel said through her Twitter handle. 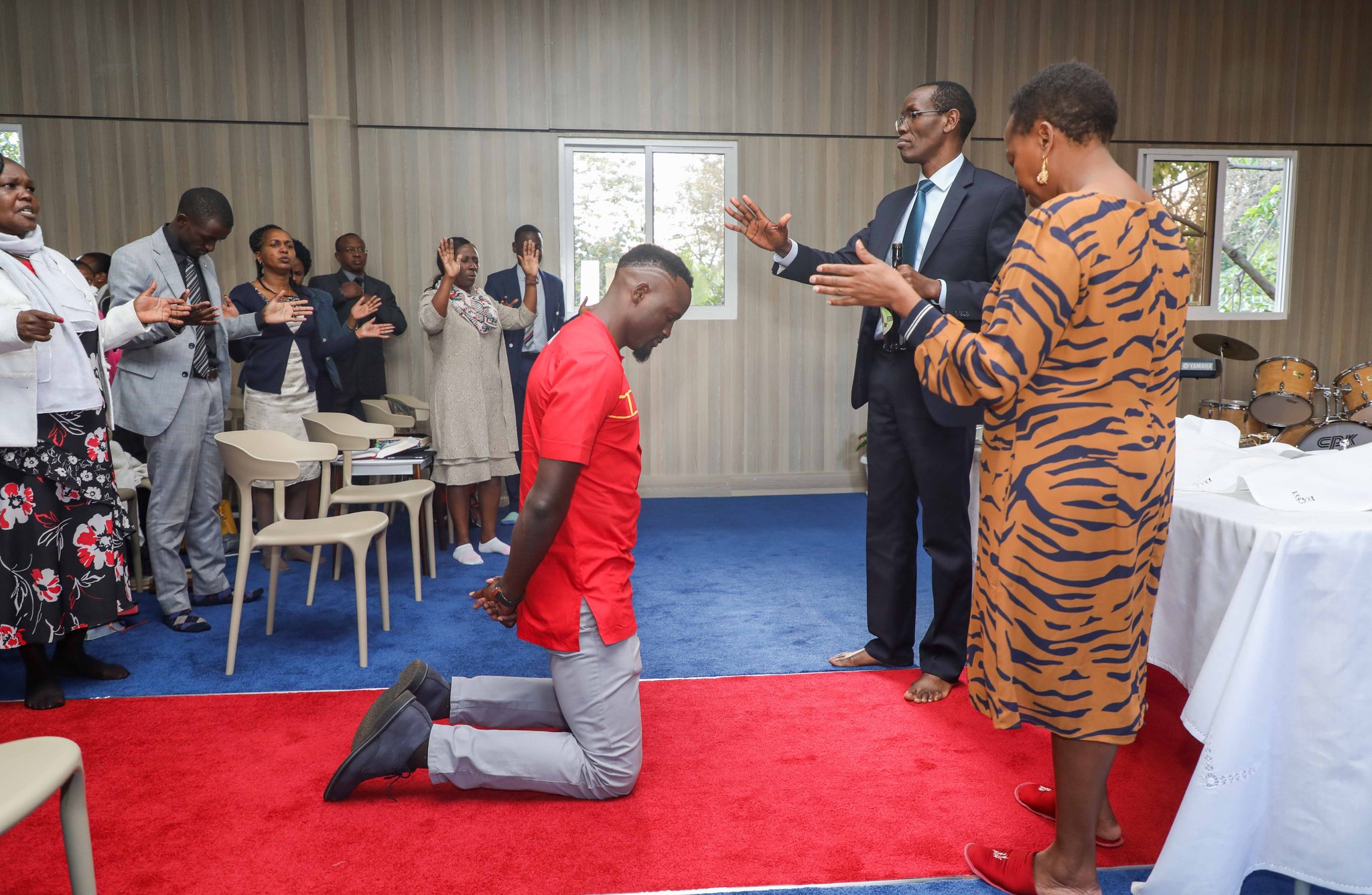 Mama Rachel also posted a few Bible Verses to encourage Mariga, as he plots to succeed Ken Okoth as the next Kibra MP. Okoth succumbed to cancer in July. Mariga is in a tight race against Ken’s brother Imran Okoth who is running on an ODM ticket.

He'll answer him from His holy heaven With the saving strength of His right hand.
Some trust in chariots & some in horses but we'll remember the name of the Lord our God. They have bowed down & fallen but we've risen & stand upright.
Save Lord, May the King answer us when we call pic.twitter.com/WCgBwkkj7f

Rachel joins her husband who has held several meetings at the Karen residence to drum up support for Mariga. The opposition has accused the DP of using public resources to campaign for Mariga which is against the law.

Last month, ODM Director of Elections Junet Mohammed threatened to torch the residence after claims emerged that Ruto was bribing Kibra residents at the home. The DP has also come under sharp criticism for allegedly buying IDs from Kibra residents. 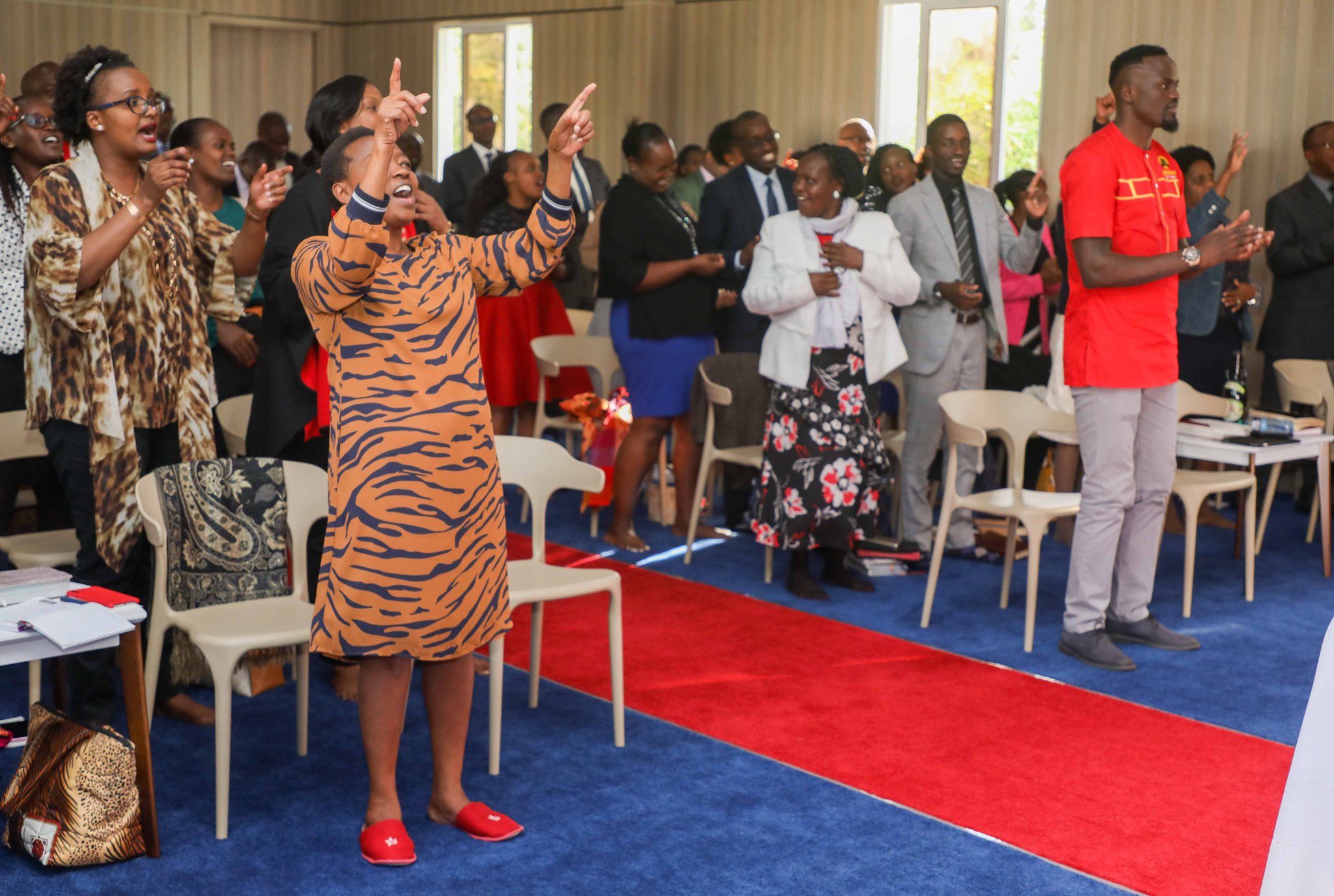 The National Prayer Altar was officially opened by the Deputy President and his wife on August 1, this year. The building is inside the DP’s official residence in Karen.

“Today, my husband the Deputy President and I were blessed to have been joined by Fathers of Faith and key leaders in various mountains of influence during the opening ceremony of our National Prayer Altar at the Official Residence of the Deputy President,” Rachel posted on her Twitter account.