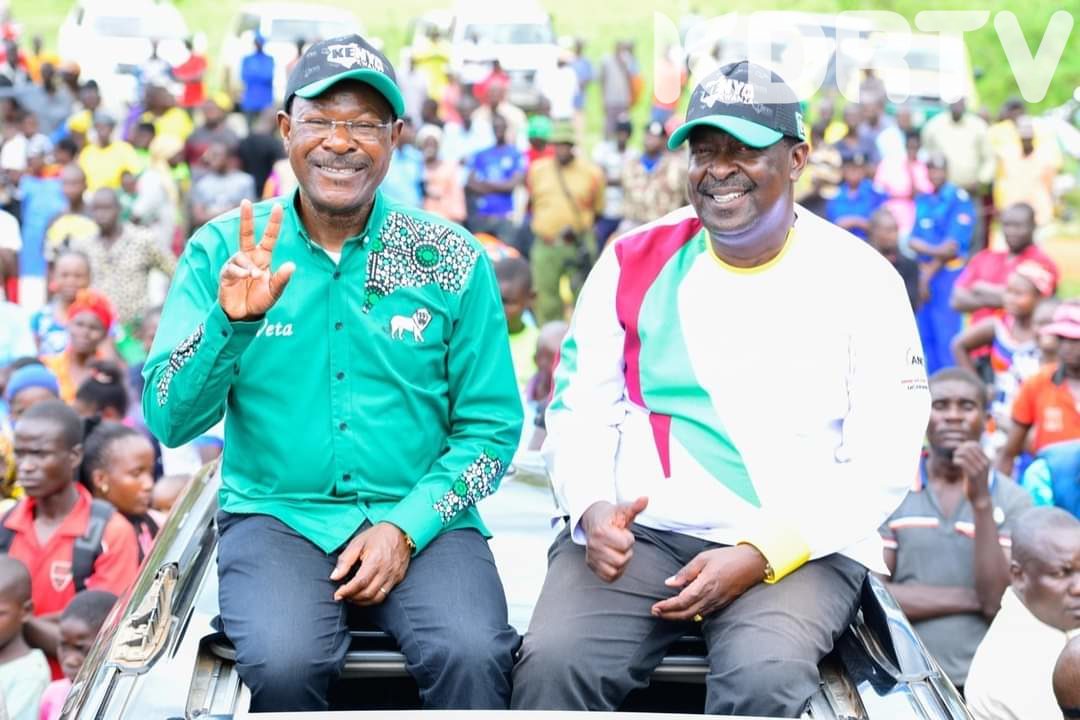 The Kenya Kwanza Alliance led by Deputy President William Ruto is planning to create the position of the prime cabinet secretary should it form the next government.

In the agreement between the founders of KKA, the United Democratic Alliance of DP Ruto, Musalia Mudavadi’s Amani National Congress , and Ford Kenya of Moses Wetang’ula, the prime cabinet secretary slot will be taken up by Mudavadi but will have distinct roles to prevent animosity similar to that which existed between DP Ruto and Interior Cabinet Secretary Fred Matiang’i.

“For proper and efficient management and running of government, the President shall assign his deputy roles such as chairing cabinet committees, overseeing the implementation of cabinet decisions, coordinating intergovernmental relations between the national and county governments, coordinating, planning and supervising implementation of development partners’ funded programmes and projects,” the Kwanza deal states. 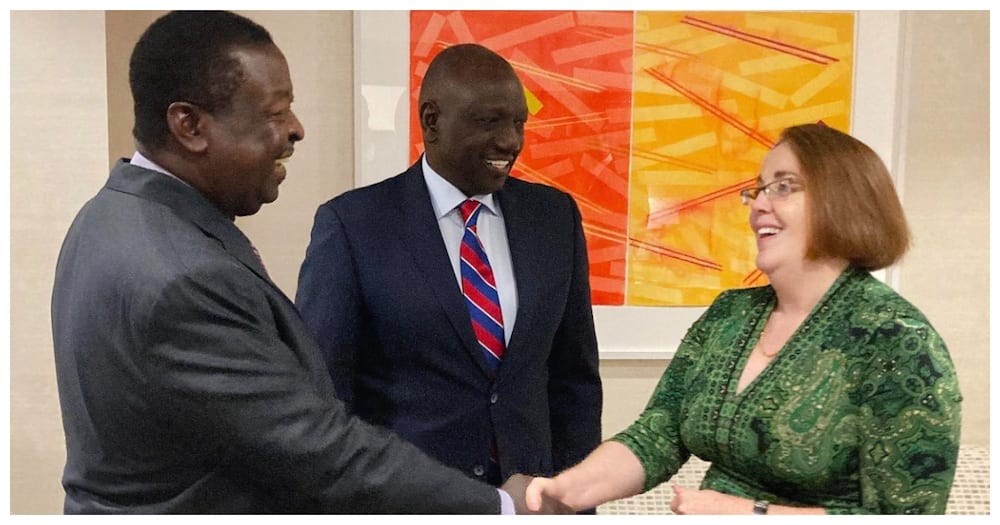 The prime cabinet secretary on the other hand will be responsible for assisting the President and his deputy with the coordination and supervision of government ministries and state departments, as well as the coordination and supervision of the technical monitoring and evaluation of government policies, programs, and projects.

“Within 30 days following the General Election, the coalition shall introduce in Parliament legislation that shall provide greater clarity on the position, roles and functions of Prime Cabinet Secretary. The legislation so introduced shall amend the national government coordination Act of 2013 to include the office of the Prime Cabinet Secretary and incorporate and align the functions,” reads the agreement in part.

Wetangula who is one of the founders of the alliance will get the position of the National Assembly Speaker but has a hard task together with Mudavadi in delivering 70% of the western vote.