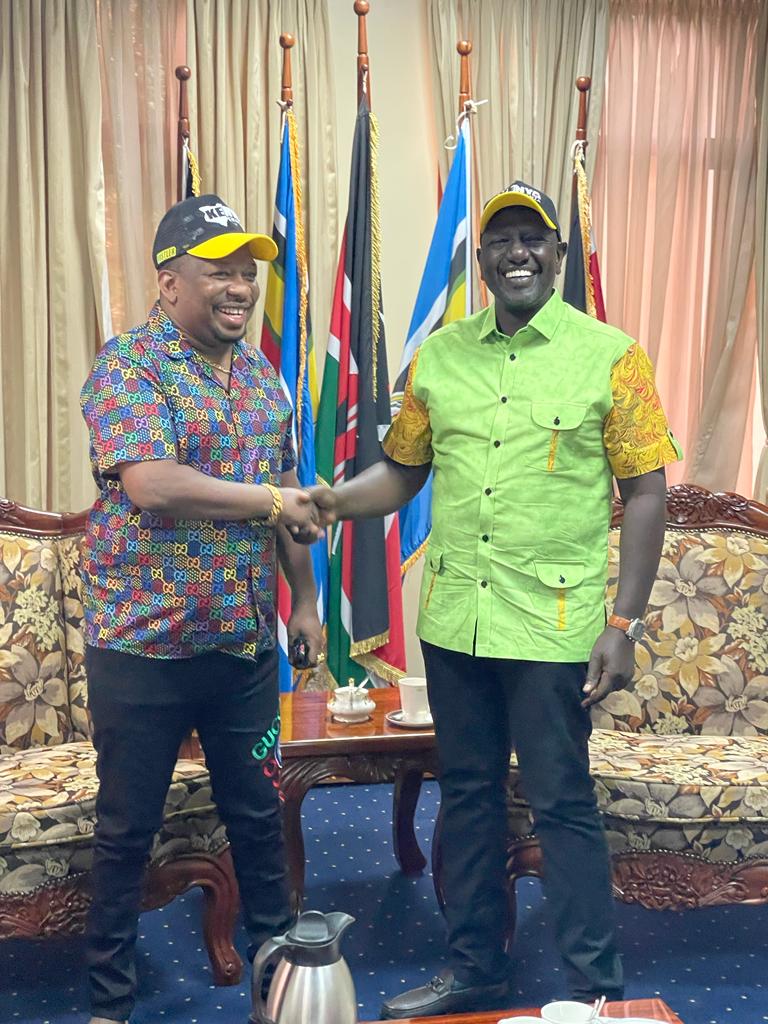 Former Nairobi Governor Mike Mbuvi Sonko has rejoined the Ruto camp days after the Supreme Court locked him out of the Mombasa Gubernatorial race after it upheld his impeachment.

Sonko was welcomed to Kenya Kwanza by Deputy President William Ruto after the two held a meeting in Karen before making the announcement.

Taking to social media after the meeting Sonko thanked his Wiper party boss Kalonzo Musyoka before stating what Kenya Kwanza has offered him.

” When God closes one door He opens a better one. Isaiah 43:18 and 19 He says, “forget the former things, do not dwell in the past. I am doing a NEW thing. I am making a way”. With your blessings, I would want to get into this agreement with UDA, so that I can be assured of jobs and opportunities for my Mombasa and Nairobi people. I however will not leave without gratitude to His Excellency Dr Stephen Kalonzo Musyoka who has stood with me all along with the same ambition of helping the people of Mombasa. 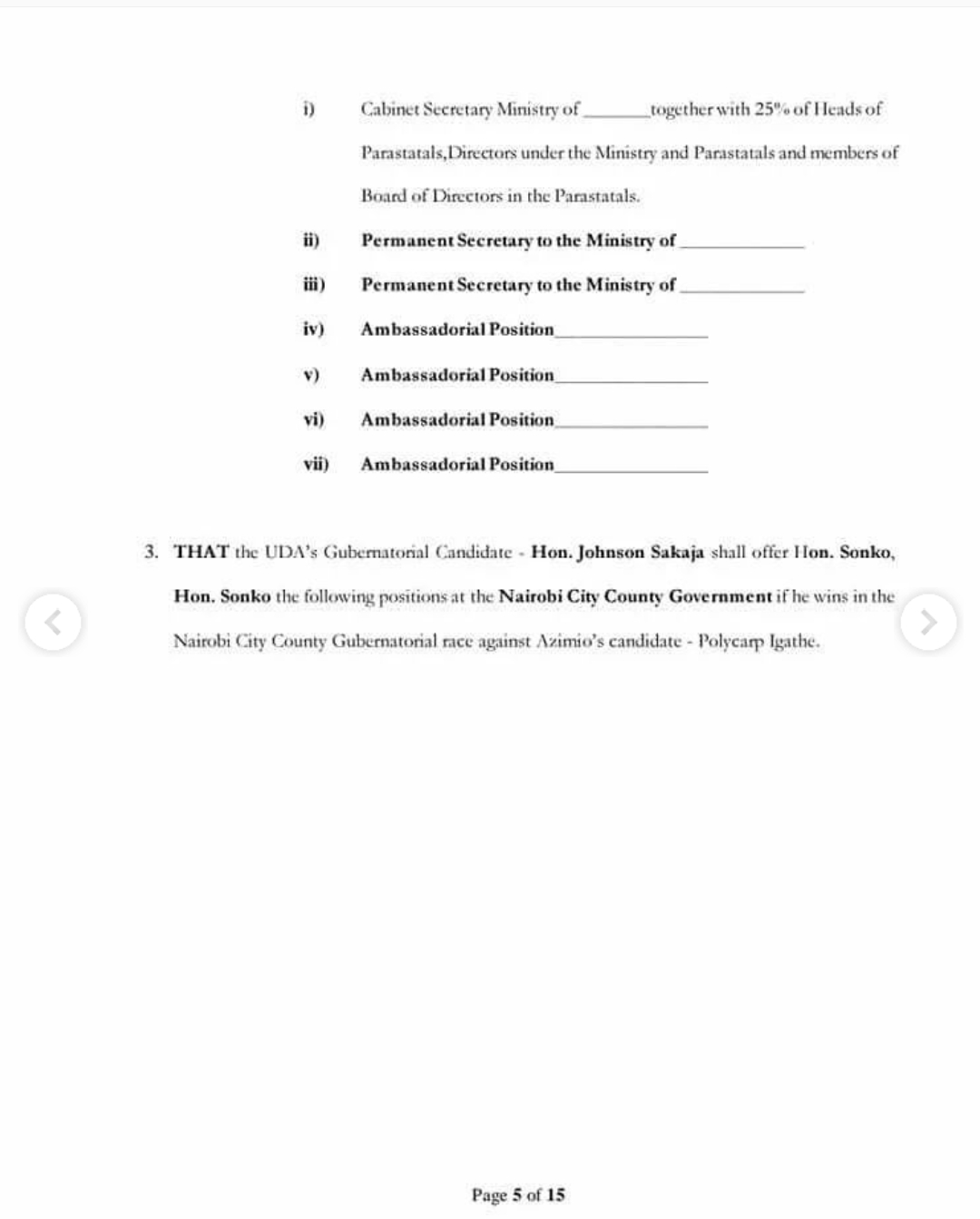 Sonko’s move comes days after stated on live tv that he was opposed to IEBC declining to clear Kisauni MP Ali Mbogo to vie for the gubernatorial seat noting he was never impeached.

“I was cleared alongside my Deputy Governor Ali Mbogo. The impeachment was for Sonko not for Mbogo. We are pleading with IEBC and the government to clear Ali Mbogo to vie as governor,” said Sonko in an interview on TV47 on Thursday, July 28.