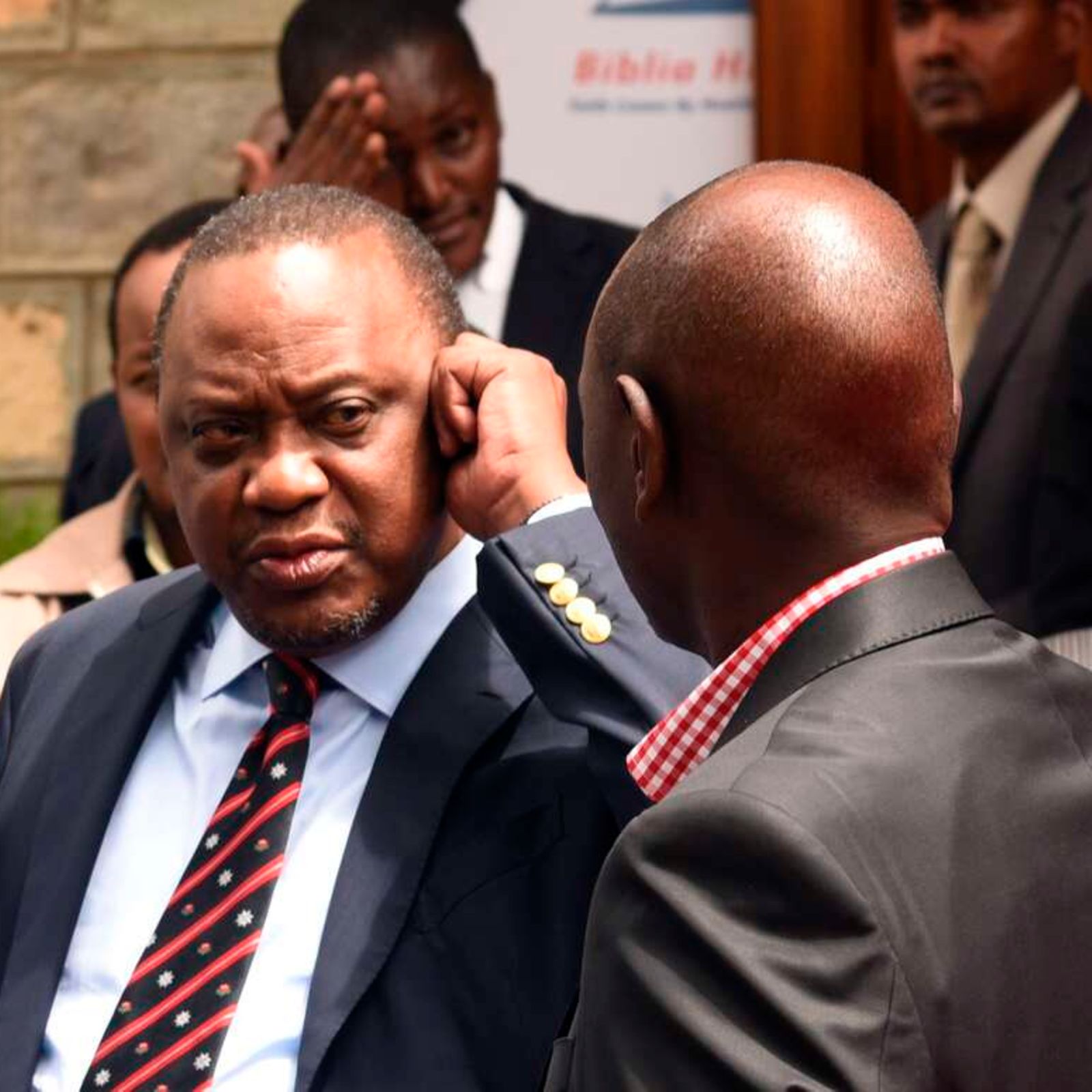 President Uhuru Kenyatta has broken silence over his deputy William Ruto’s recent sentiments that the head of state should not harm his children.

Speaking in Kiambu County on August 1st Uhuru responded by saying that those telling him not to harm their children would have done that if they were in power.

The President questioned why he would pursue Ruto and the UDA brigade when they had been abusing him for three years.

He asked the Kenya Kwanza brigade to concentrate on selling their agenda to the electorate rather than propagating fallacies.

DP Ruto in a recent rally in Nandi County asked his boss to leave him alone if he has chosen Raila Over him.