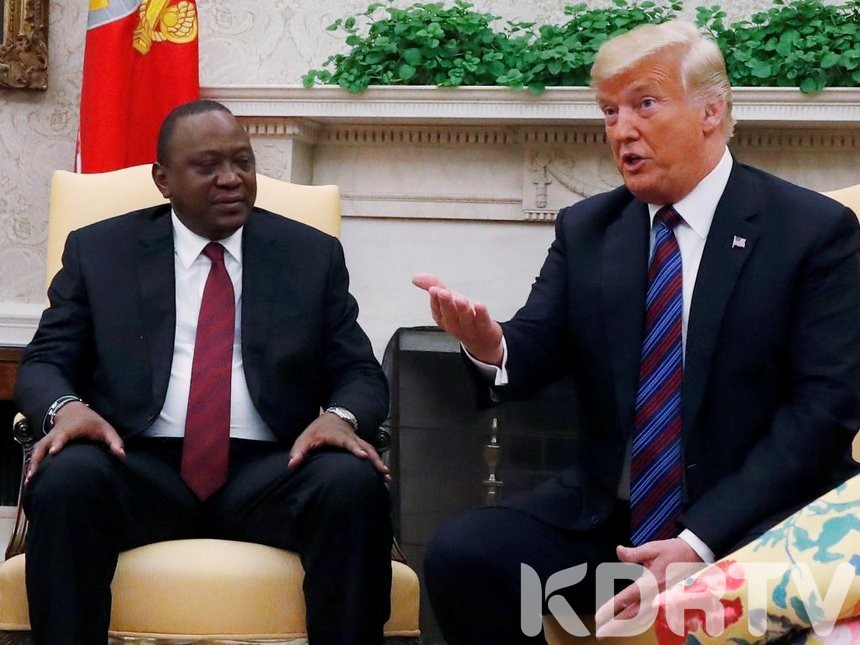 President Uhuru Kenyatta and Former Kenyan Premier Raila Odinga got a standing ovation over their Handshake and the building bridges initiative at the US Congress 68th Prayer breakfast which was held in the Nations Capital, Washington DC.

President Uhuru Kenyatta and Raila Odinga were the the Co- Chief Guests at the luncheon and received heaps of praises and accolades for their unselfish gesture in order to unite the East African Country which had just concluded an election which was marred by violence and a bitter rivalry between the two sons of the former Kenyan founding Fathers.

Uhuru Kenyatta is the son of the First President of Kenya while Raila Odinga is the son of the First Vice-President. The duo have been bitter rivals since 2013 when they first ran against each other ending in a bitter electoral dispute which ended up in the Country’s Supreme court in 2013 and in 2017 when the Apex Court annulled President Uhuru’s win citing massive voter fraud. 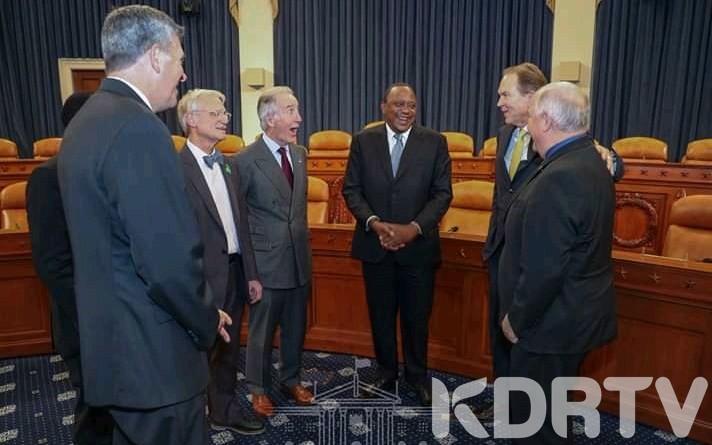 They gave a passionate analogy on what led to their first meeting of which none could barely talk but were drinking tea and later on decided to have a Handshake after they deliberated on issues which the Country needs to work on to harmonize unity of purpose.

President Uhuru has reiterated his commitment to the Handshake Deal and promised to soldier on till Kenya is a United Country free of violence a thing his Deputy William Ruto sees as a ploy to block him from ascending to the top seat in the Country. 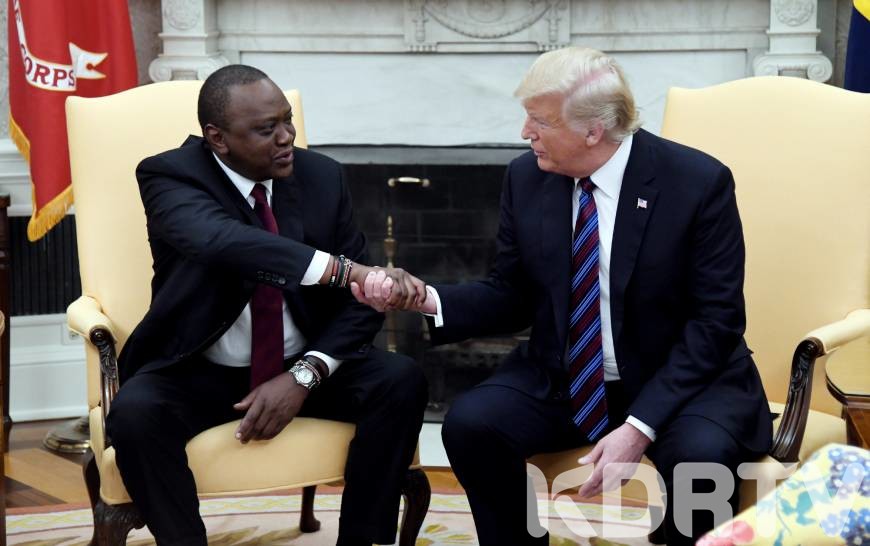 President Kenyatta take the Handshake to the White House

Each time either of them gave their Keynote speech the US Congressmen and women gave them a loud applause and thanked them for opening a new chapter in Reconciliation and should be passed on to other African Nations to spur economic growth and development.

President Kenyatta was also received by the American President Donald Trump at the White House on the backdrop of comprehensive ties to defeat terrorism and promote trade between the two Countries. 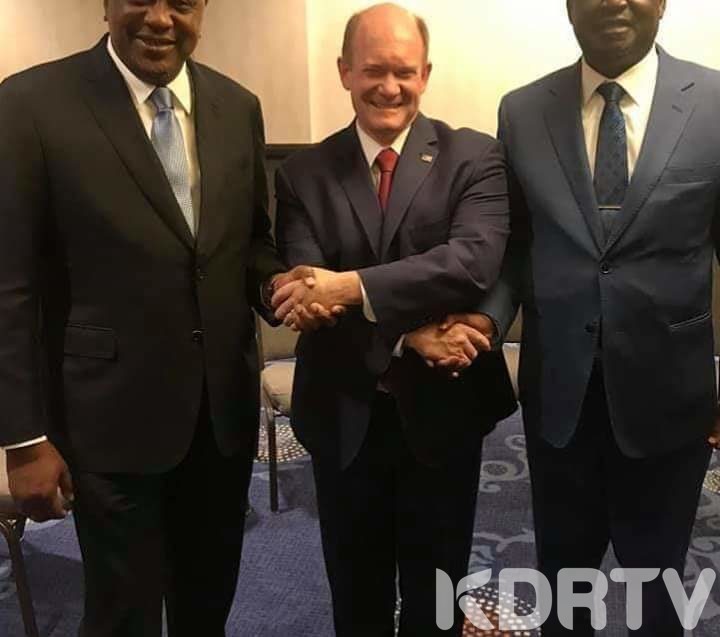 Kenya has suffered at the hands of terrorists because they view it as an American and Israeli allies by launching terrorists attack and tourists kidnapping in an attempt to weaken the coastal city of Mombasa and it’s environs the much needed tourism revenue which is inherently it’s core livelihood.

Subscribe to watch latests videos
In this article:BBI, Handshake in USA, Headlines, The Congress of the United States, Uhuru Kenyatta and Raila in USA