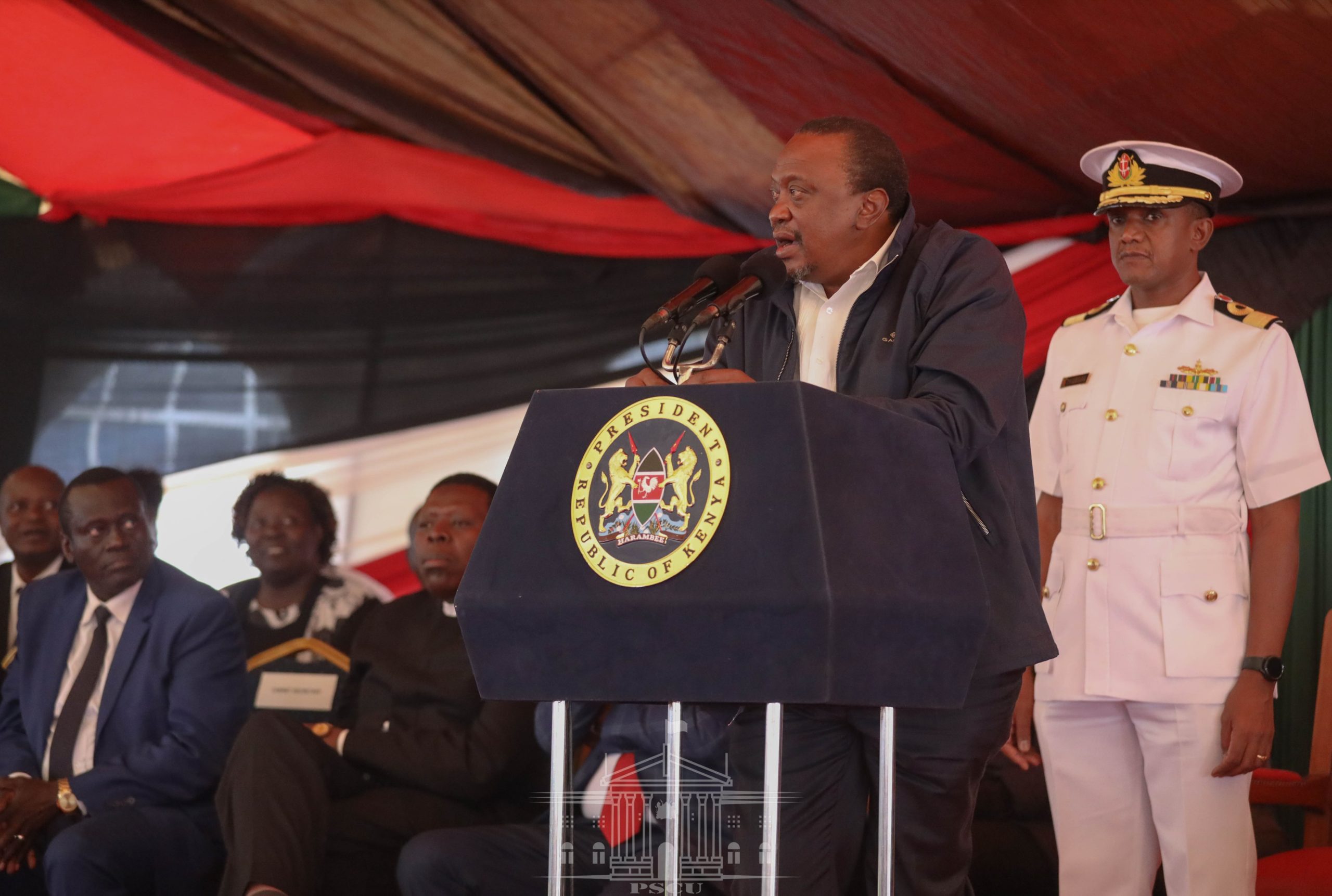 Speaking on August 2nd at Nzoia Sugar Company, the President told the locals that they will risk being out of government if they don’t vote for Raila.

He warned the residents that backing his deputy William Ruto was dangerous and that the only person who could save them was Azimio flag-bearer Raila Odinga.

“My people in Bungoma, do not play with fire, you have already done that and got burned. Do you want to go back to the fire or to be saved? If so, the only way to get saved is Raila,” He warned.

The Head of State admonished them not to be fooled by Kenya Kwanza leaders Musalia Mudavadi and Moses Wetangula, whom he claimed had nothing to show after decades in office.

“This factory would have been producing 20 times as much as it is today if leaders really cared about sugar cane farmers and the people of Bungoma.

“Some of them have been Cabinet Ministers since retired President Moi’s term in power, have any improvements been done to this company? And do you expect them to do anything now?” Uhuru posed.

Bungoma County has become a headache for Raila Odinga’s Azimio camp in the Western region due to the decades-long dominance of the FORD Kenya party in county politics.

A split in the votes cast would diminish Raila’s chances of reaching the required threshold of 50 percent plus one vote to be proclaimed the election winner in the first round.

While Raila has enjoyed support in Western Kenya, Ruto has been burning the midnight oil to reclaim the vote-rich region from his opponent.