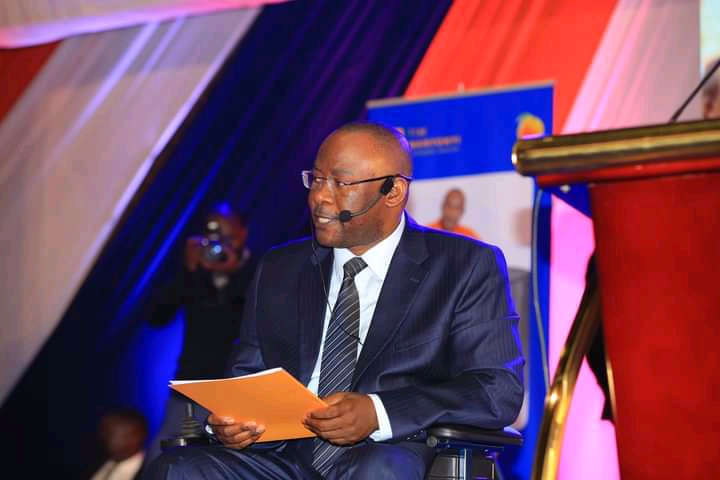 While addressing a battery of handshake women, Raila tapped an ideal good news to Nairobi residents by confidently re-assuring that the second-term serving Westlands MP would tranformy the tranquility of the great city of city anz uplift the lives of underprivileged people in the society if given a chance to take the leadership mantle in 2022.

“It is good that when we complain about the ugly phase of Nairobi city on the ground of scattering bins all-over and blocked sewages in many estates, the incoming governor (pointing at Timothy Wanyonyi) is here listening. Bwana Wanyonyi please serve the people and listen to their problems when give an opportunity to lead them” Raila said.

“Timo is like my son, and he has a vision. We will ensure that we support him so that he becomes the Nairobi Governor under the ODM party” Mama Ida Wanyonyi said.

On the same gear, Wanyonyi laid down 10-point-agenda program that will resuscitate the Nairobi’s bottlenecking challenges and implement policies that will bring the interests of the locals at heart.

Nairobi County Governor’s seat has been bedeviled unoccupied since last year (2020) December after the embattled former Nairobi Governor Mike Sonko was unceremoniously purged out of the office through impeachment over graft cases lined against him.