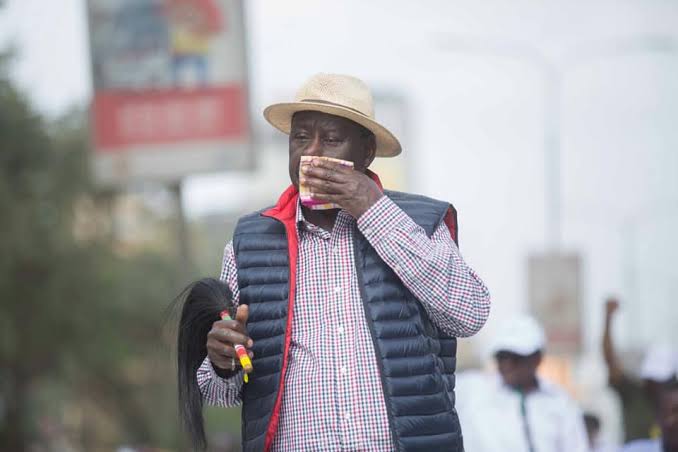 In a video seen by KDRTV, the crowd refused to be addressed by the former Prime Minister. The were chanting the name of DP William Ruto who hails from the region.

The ODM leader had addressed a section of Elgeyo locals in a town hall before being heckling.

Raila Odinga was escorted by a number of prominent figures, including the area Governor Alex Tolgos. 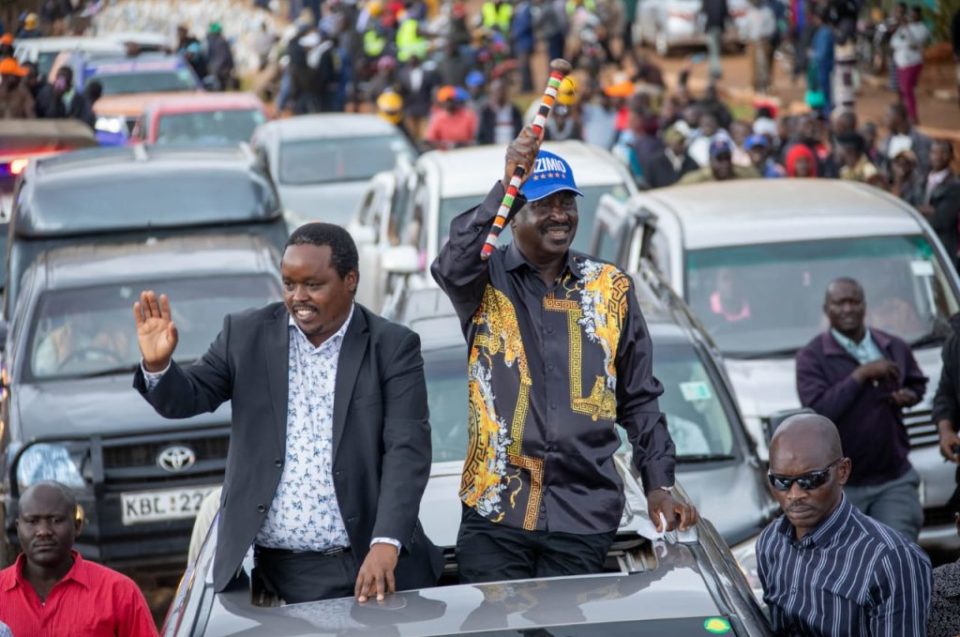 Odinga’s jeering comes after his wife, Mama Ida Odinga, was shouted down in Meru County a few days ago.

Leaders reacted angrily to the incident, urging citizens to give leaders the freedom to express themselves regardless of their party affiliation.