With less than eight months to general elections, Raila’s team is doing all its best to win the elections. Recently, the team has managed to hold rallies in most parts of the country including Mount Kenya region. 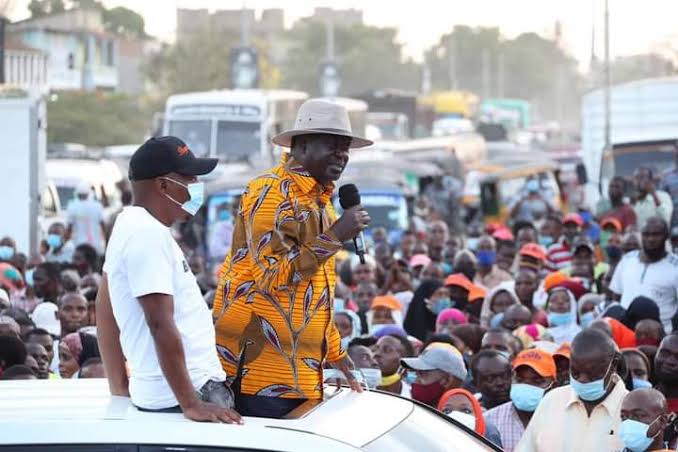 On his plans, Raila’s team has appointed Ambassador Jane Waikenda to work with them as the team’s secretariat.

However, other top officials in the team included Laikipia Governor Ndiritu Muriithi as the chair, Elizabeth Meyo as the Chief Executive Officer. Nonetheless, Mr Muriithi is heading the finance and economic affairs in the committee of council of governors. 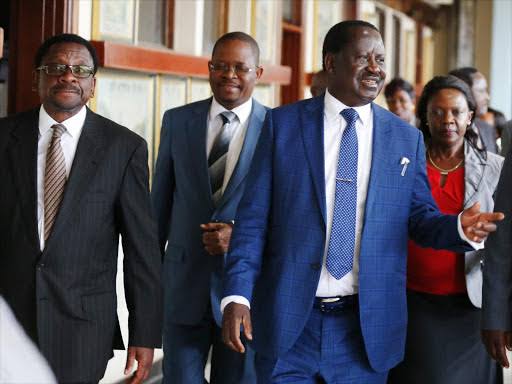 According to the star, Gina Din Kariuki is in talk with Raila’s team to manage communication. Gina Din has been chosen as the best part of the strategic plan as she has specialized in strategic and public relations.  She is also the founder of Gina Din Corporate Communications.

Gina Din has also taken public relations for major brands in Kenya including Kenya Airways and Safaricom.  Her contribution has seen the companies grow tremendously.

Raila’s team also has four governors, lawyers and strong strategic communication experts.  Back in Mount Kenya Region, Railas team has a group of leaders to get more people in the region.

Moreover, there has been a speculation about Wiper’s Kalonzo Musyoka joining the team. Mr Kalonzo is working with Moses Wetangula, Gideon Moi and also, Musalia Mudavadi.

However, Raila has also promised those that will loose elections will also be accommodated in his government.