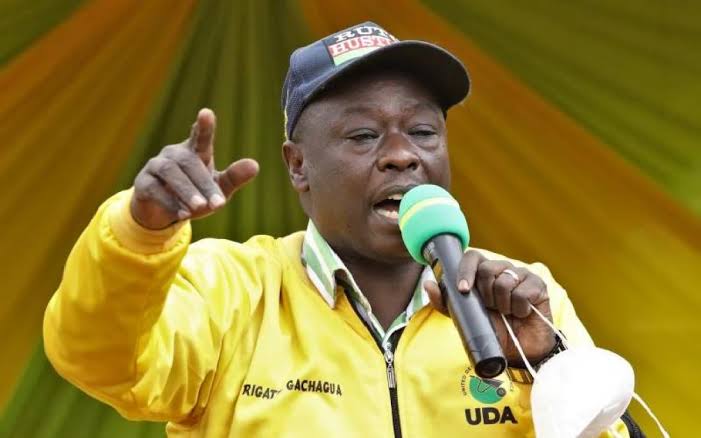 This comes a few days after Deputy president William Ruto’s popularity dwindled in Nairobi. According to Rigathi Gachagua, the opinion polls are fake and they are meant to create people an opportunity to reject results.

Rigathi also mentioned that Raila was leading in most opinion polls back in 2013 by 50% while Uhuru was at 30% yet Uhuru Kenyatta won the elections.

In a poll released by TIFA six days ago, Raila’s popularity was 50% in Nairobi and that was twice as much as Ruto’s popularity.

“This clear popularity gap of both ODM and Azimio is also reflected in the support-distribution for the main presidential candidates, with ODM’s Raila Odinga’s at twice the level of UDA’s William Ruto (50% vs. 25%),” TIFA stated.

However, Rigathi also stated that Raila has no much support in the Mount Kenya region. He further added that they are going to win this election by more than 60% of votes. 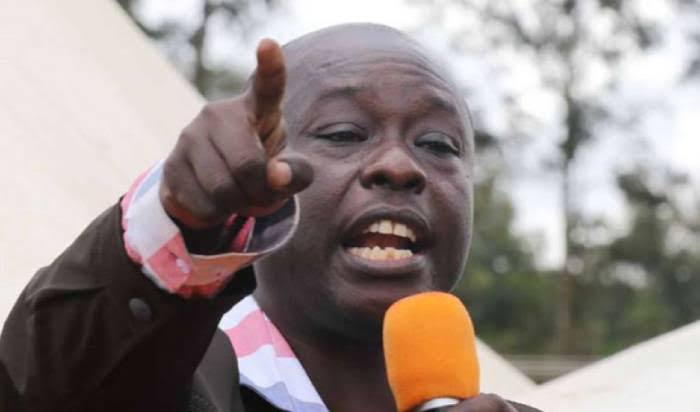 “When you say Raila Odinga has a support of more than 20 percent in Mt Kenya region, I wonder, which mountain? I live there and I talk to people and nothing has changed. We are going to win this election by over 60 percent.” Rigathi said in an interview.

Adding, “That is the reality and I want to ask our people to ignore opinion polls. These polls are not new. In 2007, they were saying that Raila was winning. In 2013, polls were putting Raila at 50 percent while Uhuru was in 30s. When results came, they were the exact opposite.”