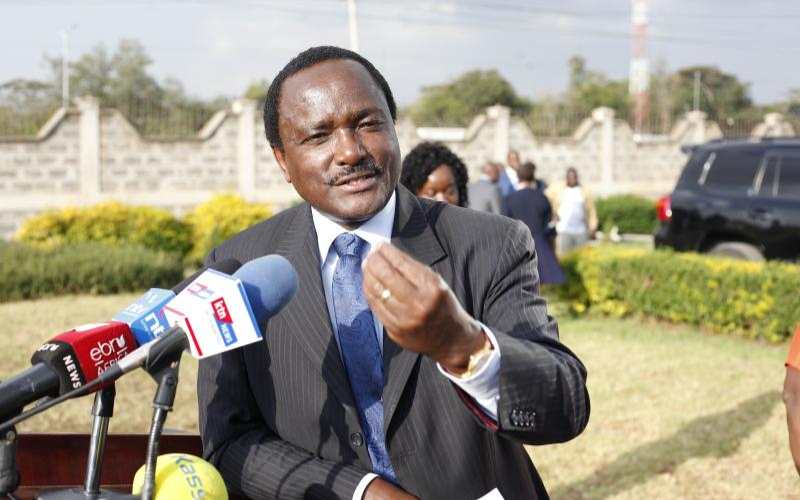 Wiper Party leader Kalonzo Musyoka and Kilifi governor Amason Kingi have asked President Kenyatta to make sure the Azimio la Umoja coalition forms the next government or they will face dire consequences if DP Ruto wins.

While speaking during the Jubilee party NDC at KICC, Kingi forewarned that their defeat would be accompanied by severe experiences from their opponents.

“Kama hili kundi halitakuwa state house jua kwamba tutaisha, tutachinjwa and unajua ni nani na ataanza na wewe,” (If this group here will not be at State House, you will be slaughtered and you know who will do that and he will start with you),” the Kilifi governor said. 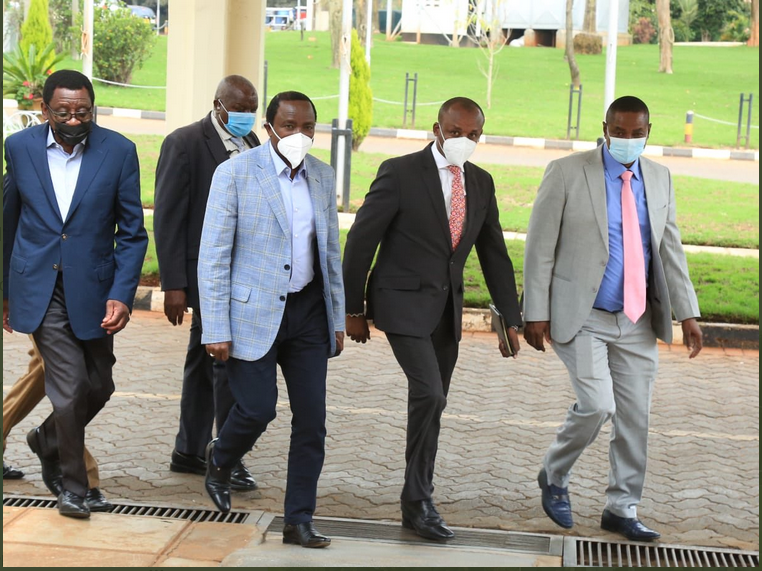 Wiper party leader and One Kenya Alliance principal Kalonzo Musyoka agreed with Kingi stating that the August polls should be a must win for the  Azimio-OKA alliance.

“I know my friend here governor Amason Kingi had his predisposition before he came, and so as Wamunyinyi. Relax, we are only guided by what is important for this nation. We cannot afford to lose this election. We can’t,” Kalonzo said.

Kalonzo also reassured the President that they will work alongside him as the One Kenya Alliance to realize the President’s vision of a unified Kenya. 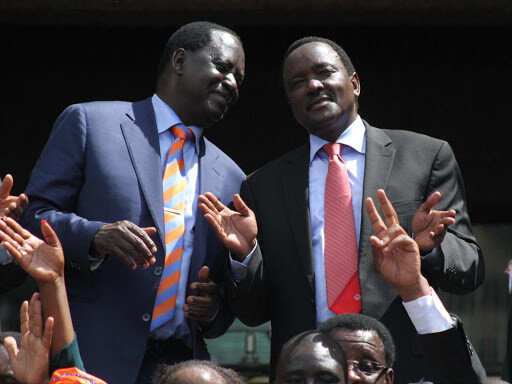 Kalonzo who is in his final stages of joining the Azimio camp is expected to wrestle with former Premier Raila Odinga for the coalition’s ticket.