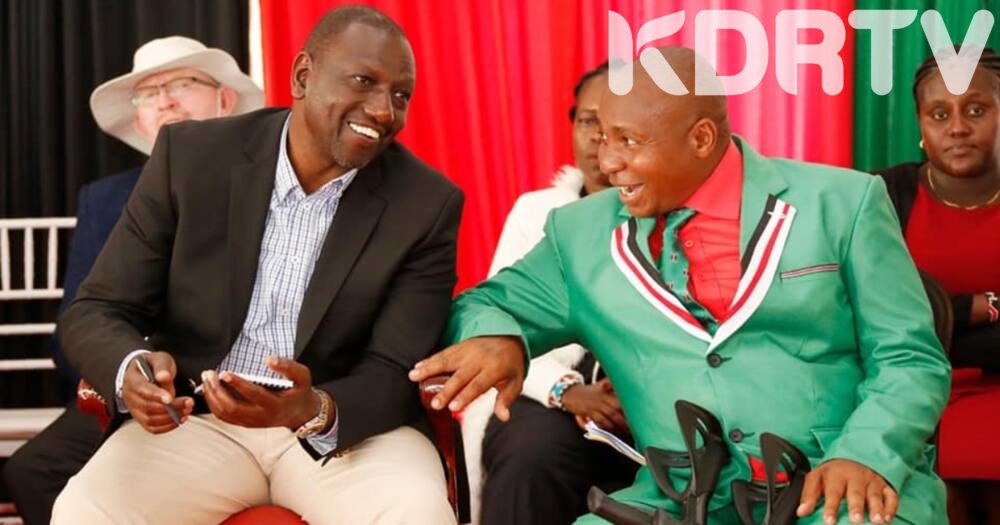 According to a police report the son who has been identified himself as Memusi Sankok used his fathers gun to kill himself.

“He was 15 year old. He shot himself dead in his father’s home. We don’t know the motive,”

“The father was not home when the boy shot himself and it’s not clear how to be accessed the firearm that should have been properly secured,” said a senior officer as quoted by the Star.

The bullet entered via the chin and exited through the top of the skull, according to preliminary investigations.

Memusi was a form 4 student at Maseno Highschool.

According to family insiders, the boy and father have been at odds about his academic performance.

Subscribe to watch latests videos
In this article:David Sankok, Headlines