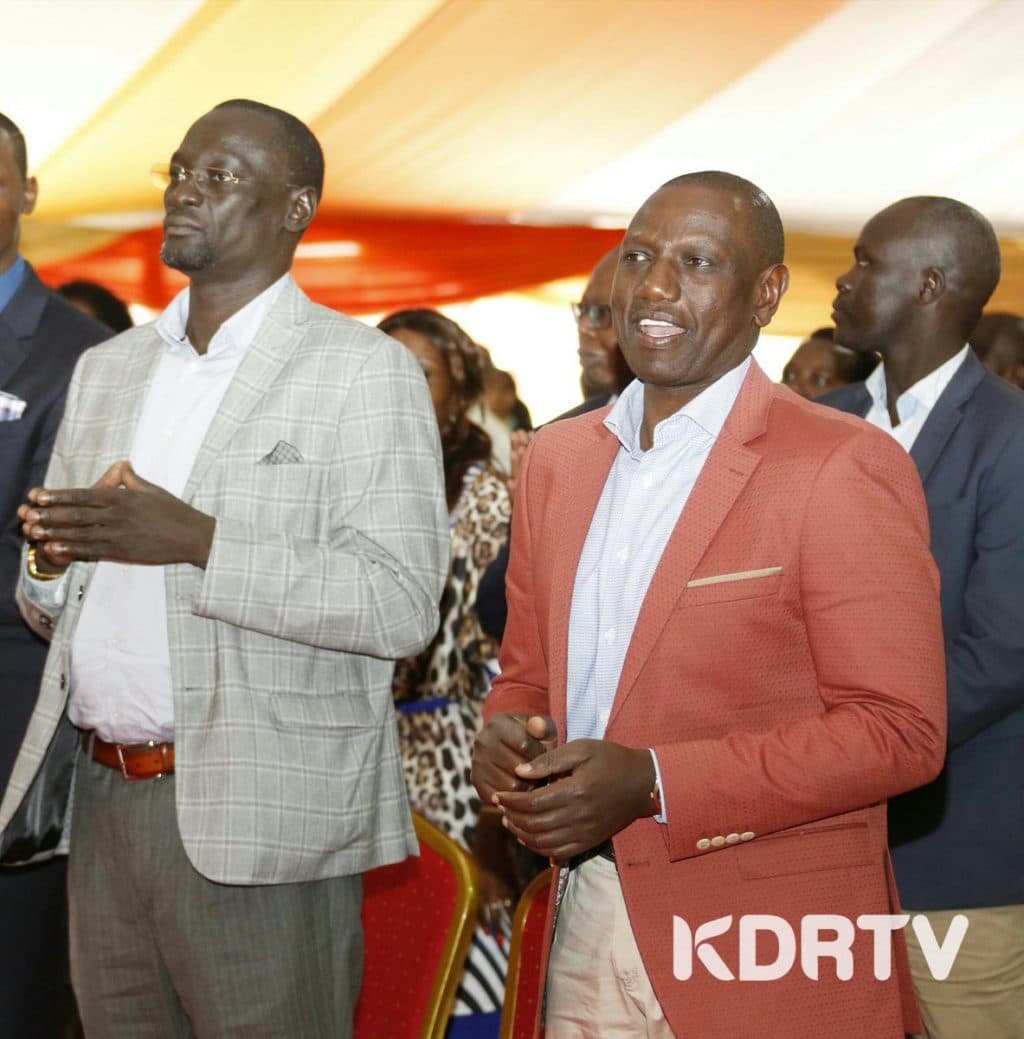 The Deputy President`s 2022 political ambition is in looming danger as Mt. Kenya makes adjustment towards the 2022 politics targeting the presidential seat.

Controversial businessman Thuo Mathenge, who joined The New Democrats (TND) party after IEBC locked him out of Nyeri governor battle, revealed that they are planning to use the party to neutralize Jubille party which he claims has killed the dreams of potential leaders from Mt. Kenya through sham primaries in 2017.

According to him, Jubilee party which has a strong hold in central region is marred with internal disputes and thus it is not effective anymore.

““We anticipate there will be a change in the political landscape ahead of 2022 and a referendum. We are positioning ourselves to be part of the government that will be formed after the election,” said Mathenge.

“Our party is likely to have a presidential candidate in 2022,” he added.

The hopes that central Kenya would support DP Ruto`s presidency in 2022 has been deteriorating gradually since the grand handshake between the opposition leader Raila Odinga and President Uhuru Kenyatta.

President Kenyatta, has also given a death ear to 2022 politics and has urged Jubilee leaders to embark on working for the voters.

Read Also: I have evidence that will shock the World on Deputy President Assassination plot

At one point, COTU secretary general, Francis Atwoli was quoted indicating that the name of DP Ruto will not be in the ballot box come 2022. The old vocal man received critics over the sentiments but all the same, Jubilee house is faced with a serious rift.

DP Ruto has in several occasion urged President Uhuru Kenyatta to schedule a Jubilee party meeting, however, his efforts has been in vain.