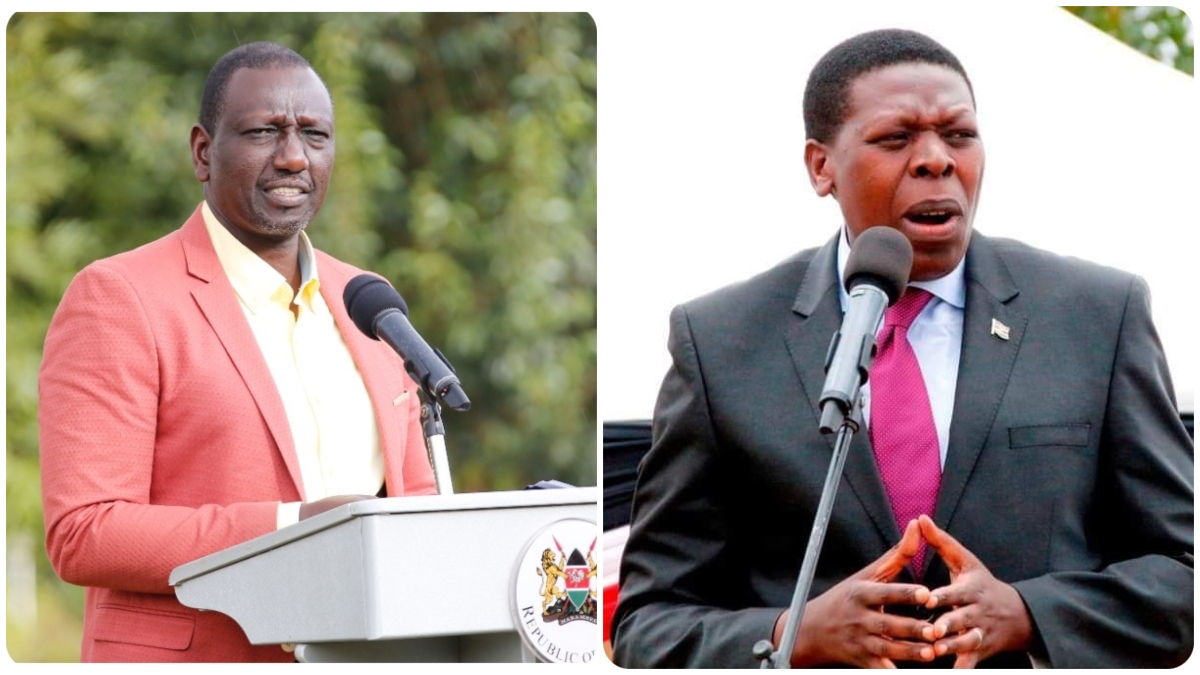 Speaking in Bukhungu Stadium on Saturday July 9 in a rally, Wamalwa revealed that the second in command almost slapped him after he took President Uhuru Kenyatta to Western region.

“We had brought Uhuru here at Bukhungu – As the eye of the Luhya nation in the Cabinet, we sat with Bungoma Senator Moses Wetang’ula, Governors Wycliffe Oparanya (Kakamega) and Wilber Otichilo (Vihiga) and the president appointed Oparanya chairman of the sugar task force,” he said.

According to CS Wamalwa DP Ruto was angered by the event to an extent of nearly slapping him.

“Jamaa alikuwa na hasira sijawahiona- karibu nipate hio slap. Angeteleza hio kofi iniguze singempa shavu lingine, ningempa uppercut tuonane mundu khu mundu. (He was angry he nearly slapped me. If he could have slapped me, I could not have given him my other cheek, but an upper cut. We could have fought as men)” Wamalwa said. 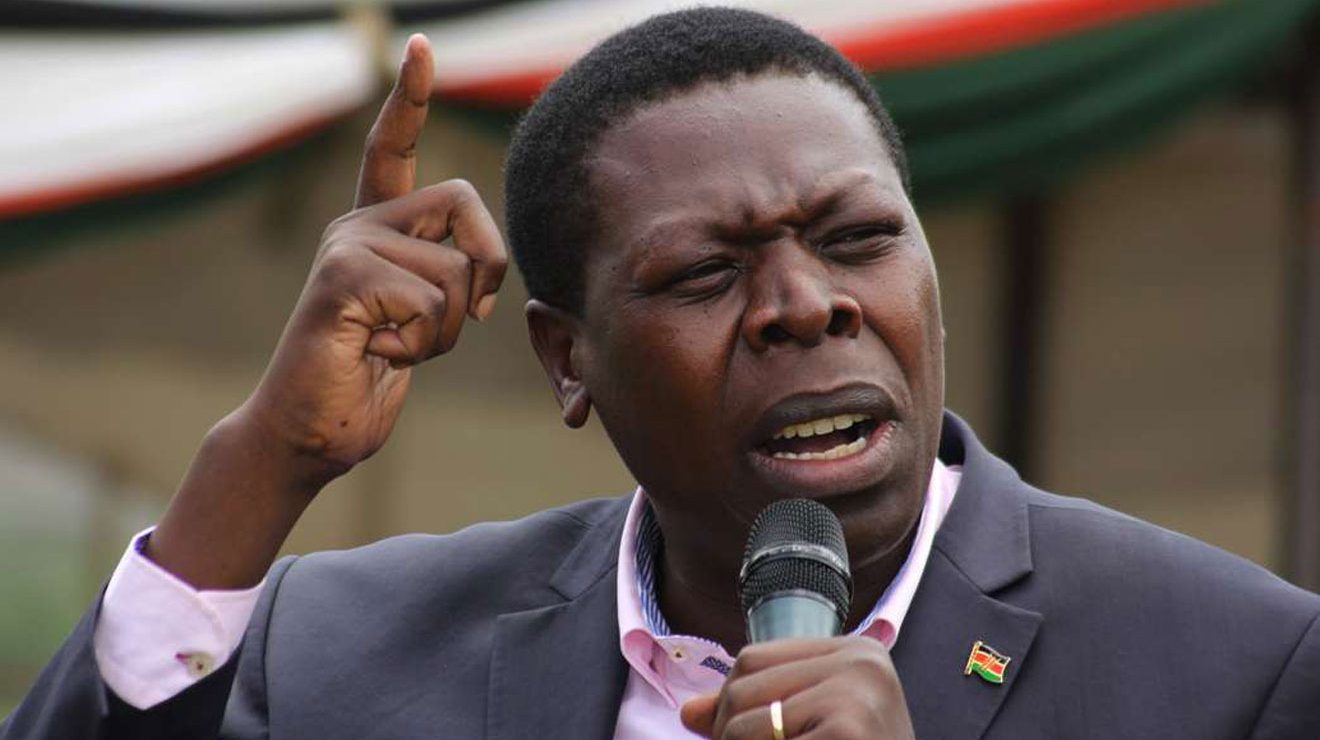 The Defence CS also claimed that the DP also nearly slapped Interior CS Fred Matiangi before a visit to Kisumu.

“When Matiang’i was allocated more responsibilities, Ruto was so angry. When we were about to come to Kisumu and had convened at state house, he nearly slapped Matiang’i. I have witnesses if he wants to dispute this revelation,” he added.

Wamalwa’s sentiments come days after DP Ruto sensationally claimed that he nearly slapped President Kenyatta in 2017 after the nullification of their win by the Supreme Court.

This is after Uhuru was ready to give up the seat and go back to his rural Ichaweri home.