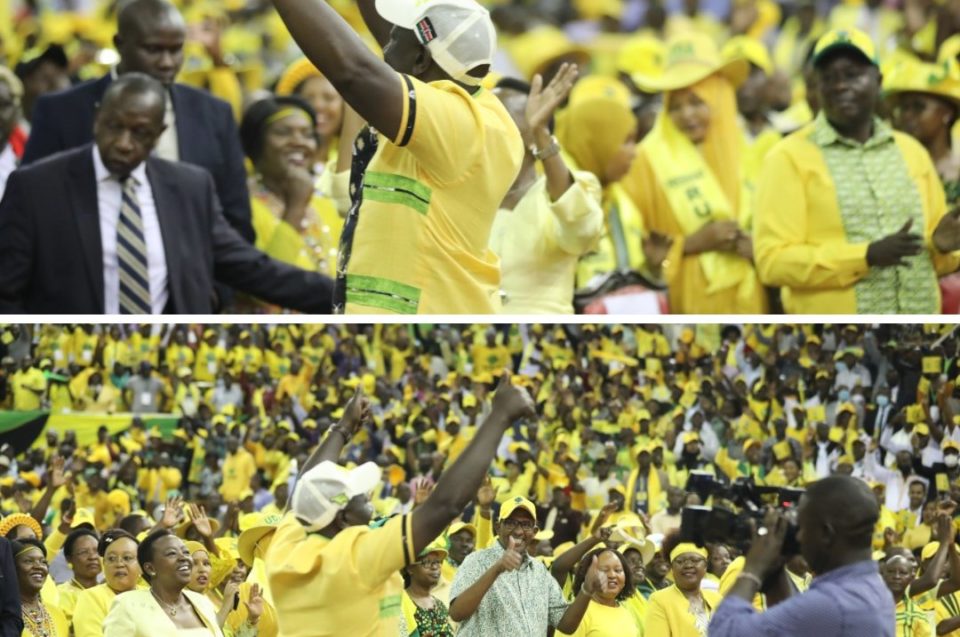 Over 5000 Delegates of the United Democratic Alliance (UDA) have unanimously endorsed Deputy President William Ruto as the party’s presidential candidate in the August 9 General Elections.

The DP was endorsed as the party’s presidential flag bearer during a closed-door meeting conducted on March 15 in the Kasarani Indoor Arena.

Unlike other NDCs that air continuously, the UDA NDC surprised went off the air for an hour. 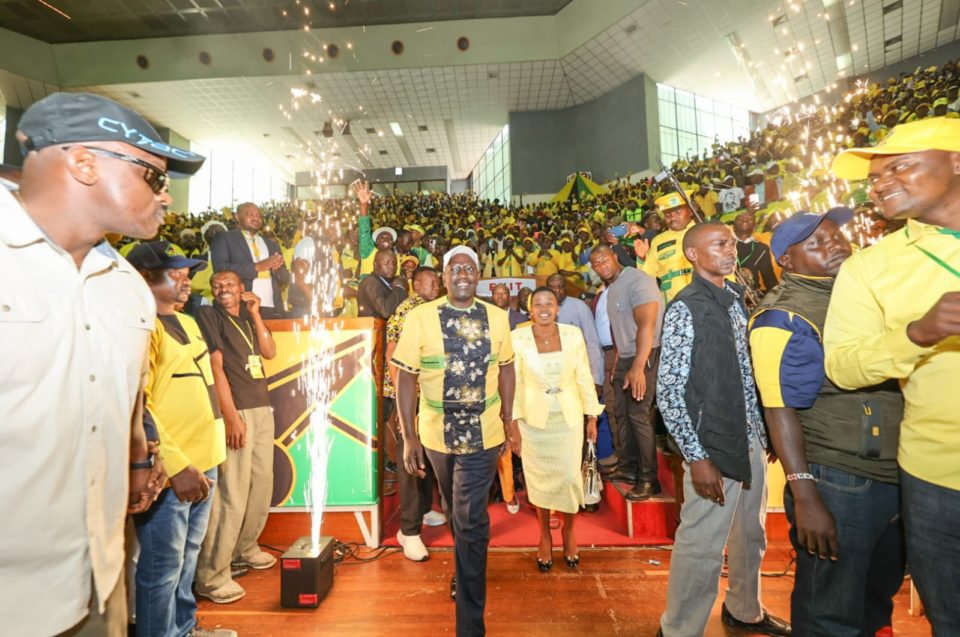 The party had already requested one hour of off-camera time from members of the press.

The party is claimed to have discussed internal matters during the break and subsequently endorsed DP Ruto as the party’s presidential candidate.

A number of leaders have attended the NDC, including ANC leader Musalia Mudavadi and Ford Kenya party head Moses Wetangula, both of whom are co-principals of the Kenya Kwanza Alliance. 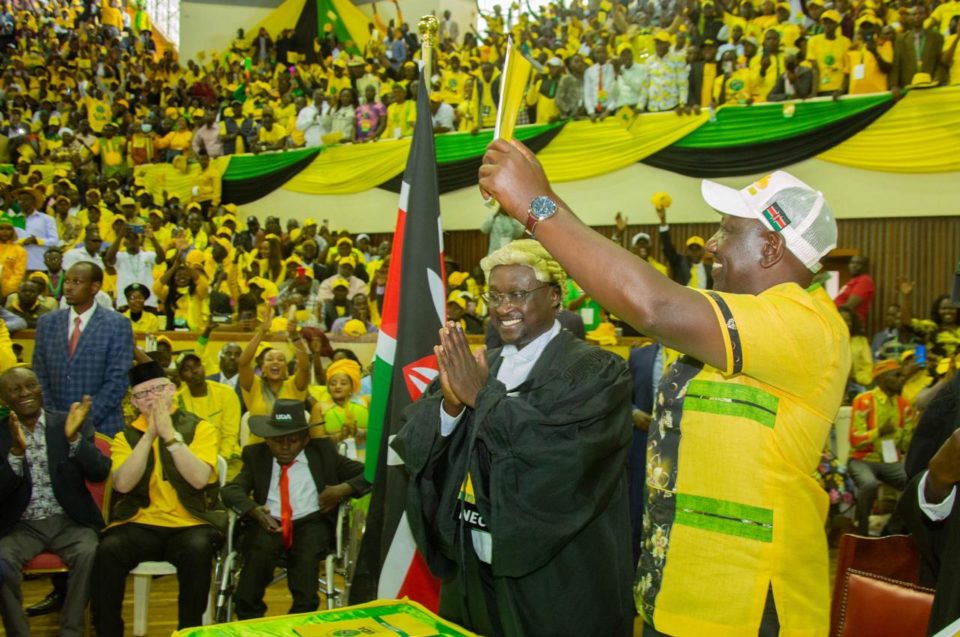 Other politicians in the NDC are Moses Kuria of the Chama Cha Kazi and Jimmy Wanjigi of the Safina Party, former Agriculture CS Mwangi Kiunjuri of TSP party and National Assembly Speaker Justine Muturi.