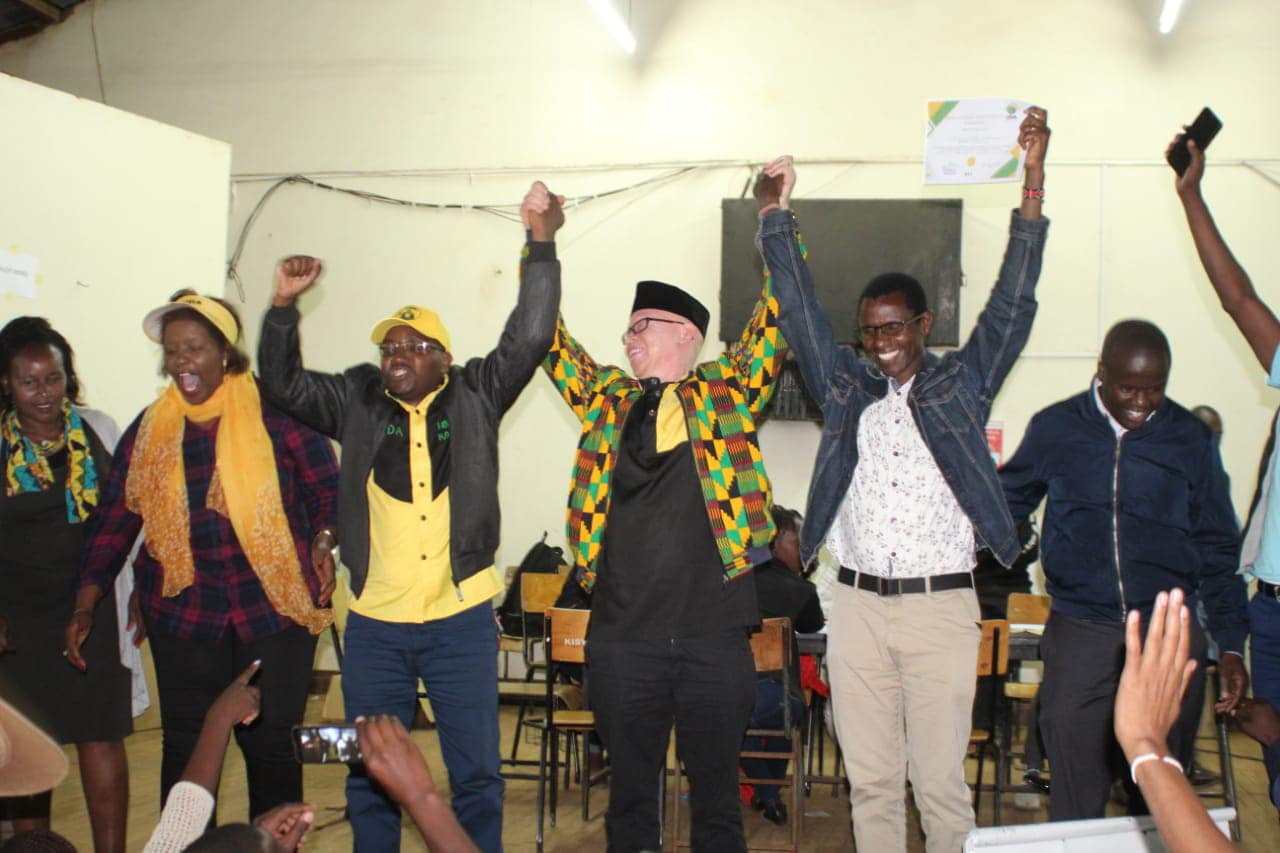 Senator Isaac Mwaura has acknowledged defeat after he lost in the Ruiru parliamentary nominations.

Mwaura said in a message on his Facebook page that it was past time for him to join forces with his opponent Simon Ng’ang’a, who had secured the party’s ticket.

According to the nominated senator it is now time for him to recover from the nominations and prepare for the general elections on August 9.

“Joining hands with my competitor Simon Ng’ang’a today at Kist county tallying center after he was declared winner of the Ruiru parliamentary seat that I hotly contested for. It’s now time to heal the deep wounds out of the party primaries and thus move forward toward the August general elections” Mwaura posted on his Facebook account. 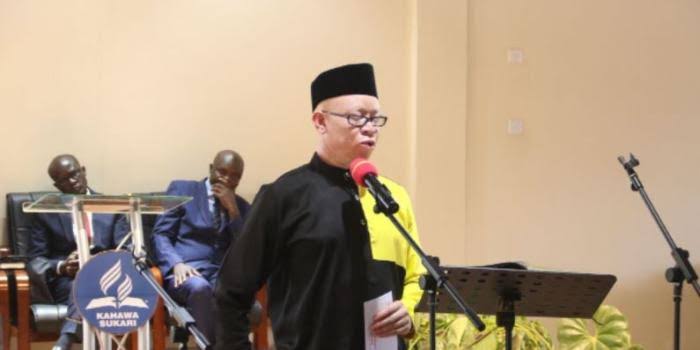 The Ruto-aligned senator stated that he conceded to allow himself and other UDA members adequate time to campaign for William Ruto’s presidency.

“This is to ensure that the party remains united and focused on our aim of ensuring that H.E Deputy President William Ruto becomes the 5th President our great country. The party and its ideals are far much greater than any one of us. Putting GOD first, we shall win!! I thank you!” he added.

Also Read Not Mudavadi! Kenyans Told Where Ruto’s Running Mate Will Come From

Subscribe to watch latests videos
In this article:UDA Nominations