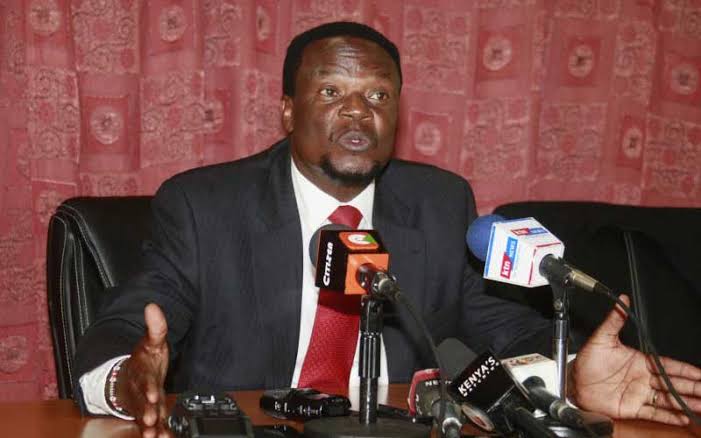 Sirisia MP John Waluke has stated that he left the Kenya Kwanza brigade for Azimio la Umoja because he was uncomfortable working in the same unit as Ford Kenya head and Bungoma senator Moses Wetang’ula.

While speaking on Sunday April 10, at Sinoko PEFA Church in Maraka Ward in the Webuye East Sub constituency, Waluke stated that he left the UDA following a conversation with President Uhuru Kenyatta and his discomfort with Senator Wetang’ula being in the same political formation.

Waluke stated that he will deliver the western vote to Raila camp in the August 9 general elections.

“I was appointed by Odinga to lead the Azimio team in the entire western region and I will deliver as agreed,” 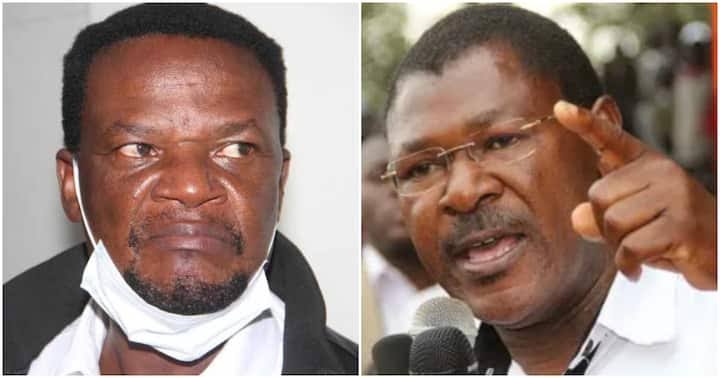 He urged Bungoma locals to vote against Lusaka, noting that he was accused of numerous scandals during his tenure as governor.

“I would have drummed up support for speaker Lusaka if only he could have focused on a higher seat in the country but because he has come back to cause confusion and disturb governor Wycliffe Wangamati, I won’t support him,” Waluke said.

Waluke and Wetangula have not beenseeing each other eye to eye since late 90’s.

During a past interview, Waluke claimed that it was the Bungoma senator who fixed him in the NCPB scandal that saw him jailed for 3 months.