She also ordered that all flags in the country be flown at half-mast in honor of Kibaki who served from 2002 to 2013.

“During the two-day national mourning, the Tanzanian flag shall fly at half-mast across the entire territory of the country and at all Tanzanian diplomatic missions abroad,” read the statement in part.

Kibaki was regarded by Suluhu as a true statesman who championed the East African Community’s economic development.

“President Samia conveyed her heartfelt condolences to the people of Kenya and urged Tanzanians to join in solidarity with their neighbours during this difficult period as they mourn the death of their former leader,” the statement added. 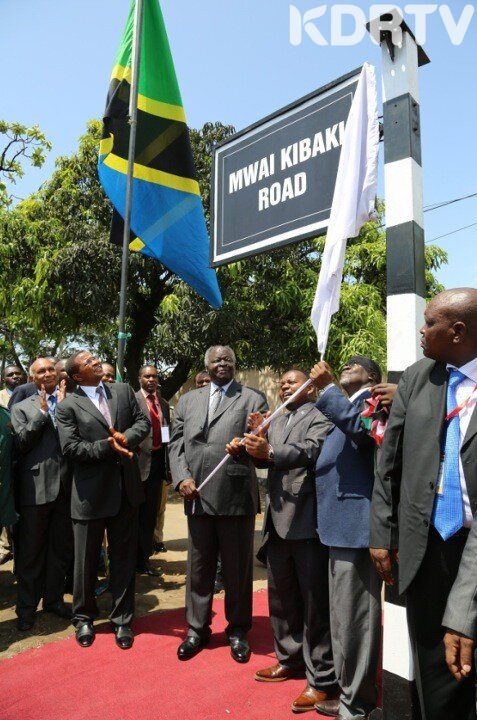 Mwai Kibaki passed away on Friday April 21 and will be buried on Saturday April 30th in his Othaya home in Nyeri County.