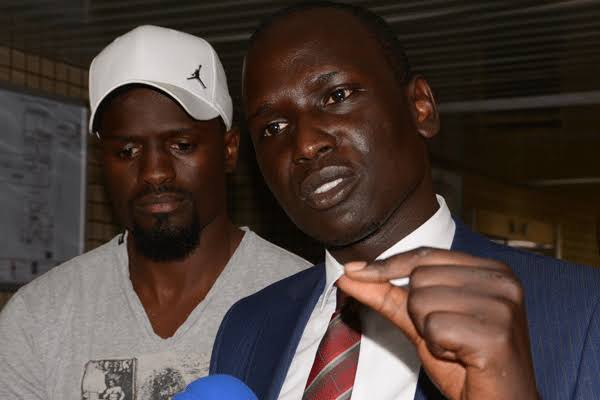 Oliver Kipchumba Karori, has demanded a repeat of the United Democratic Alliance senatorial nomination in Uasin Gishu over manipulation.

Kipchumbai has  accused Jackson Mandago, of voter manipulation, intimidation, and the use of county resources in the nominations.

According to Karori, the results reported so far do not accurately reflect the popular will.

This is after preliminary results indicated that Mandago is on track to win.

“We are here to complain about voter manipulation by my competitor Jackson Mandago, and the use of county staff, county vehicles, and intimidations meted on our agents,” Oliver Kipchumba stated. 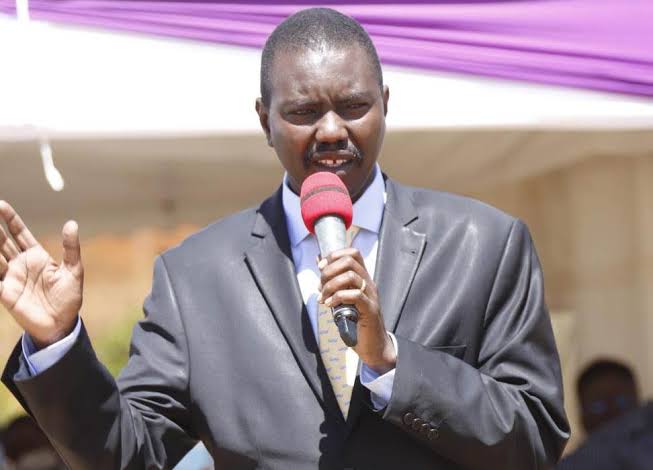 Kiochumba argues that Mandago placed extra ballot papers into a number of polling locations with the assistance of county staff in order to skew the vote in his favor.

“We know that Ksh 6 million was used to do the equalizing of votes and that is why some polling stations were held for so long before the results were announced,” he noted.

He asserts that he has already directed his attorneys to file a formal complaint with the UDA Dispute Resolution Tribunal to have his concerns addressed.

“We will not accept results from manipulated polling stations. We don’t want favors, we know how to fight it. We have to repeat the polls and get it right,” he added. 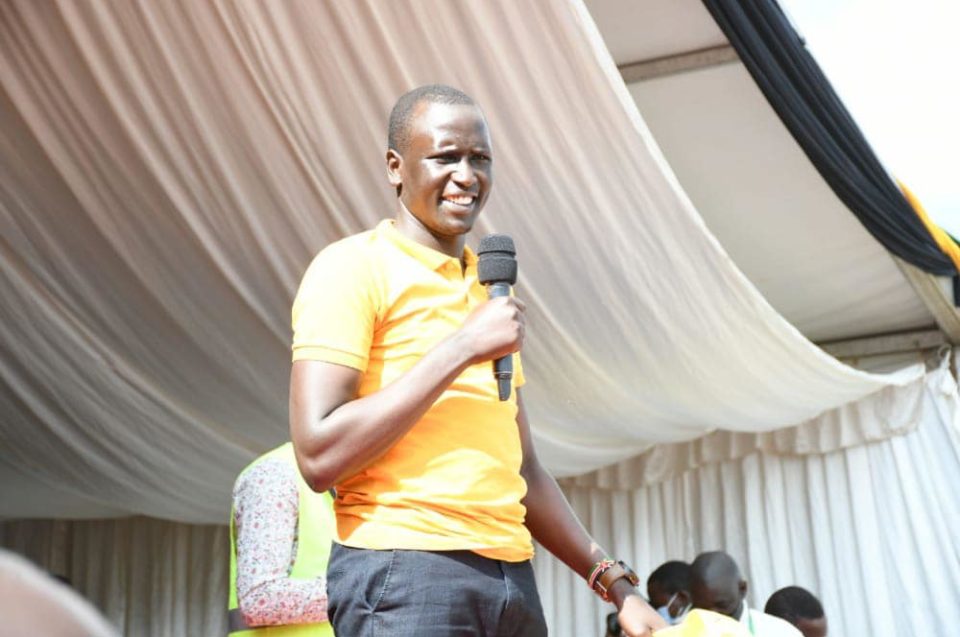 Oliver also urged his followers, to maintain their composure while they pursue their issues through the established channels.