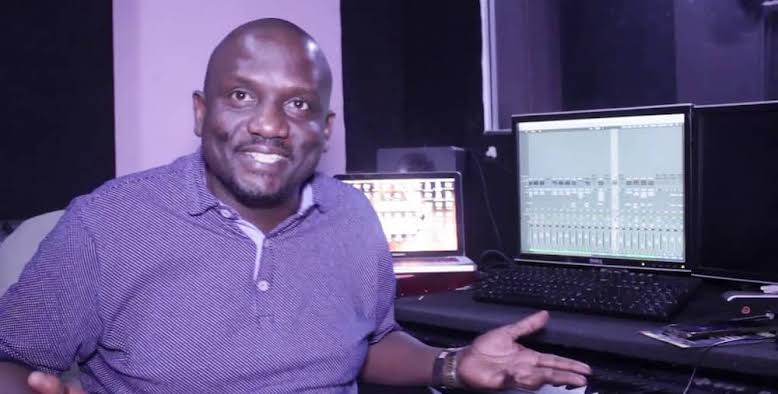 During the 2002 campaign, Unbwogable song was one of the most heard campaign songs of the period. Julius Ondijo, the Unbwogable hit maker has announced his interest in vying for Seme parliamentary seat. 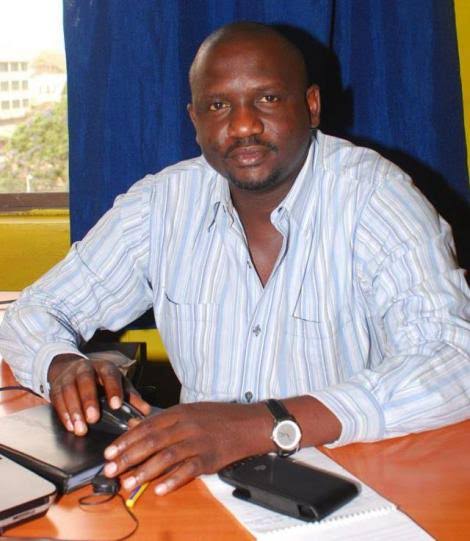 “We Kenyans ended decades of leadership that that has stopped listening to us. Freedom was here. We the people could he heard. 20 years later, we have another historical election. Our country is crying for change. We have a country to restore and build. We have counties that need transformation to serve people. We have constituencies crying for progress and still awaiting the benefits of Devolution and CDF.”

However, this is not the first time Julius has been in politics. In 2017, he vied for MCA seat in Embakasi but unfortunately lost. He never lost hope.

He will be vying for the Seme parliamentary seat under the ODM.

He is backing up Raila Odinga, the party leader. Another part of his post read:
“We need a LEADER who will show the way. H.E. Raila A. Doing a who led that UNBWOGABLE moment in 2002 is the ONLY CHOICE to deliver a working GOVERNMENT & NATION.
20 years ago I supported Baba and Kibaki as an artist with a song that inspired a Nation. This time, I will support Baba as an active soldier on the ground. For Baba to fulfill his mission to
change Kenya, we the people must choose grassroots leaders who share his vision for change.
Jothurwa, I am vying to be the MP for Seme Constituency. As we
change Kenya, my ancestral home must also be transformed.”

Besides, Julius was the managing director of the gheto radio and he is now ready to serve the people of his village in Seme.