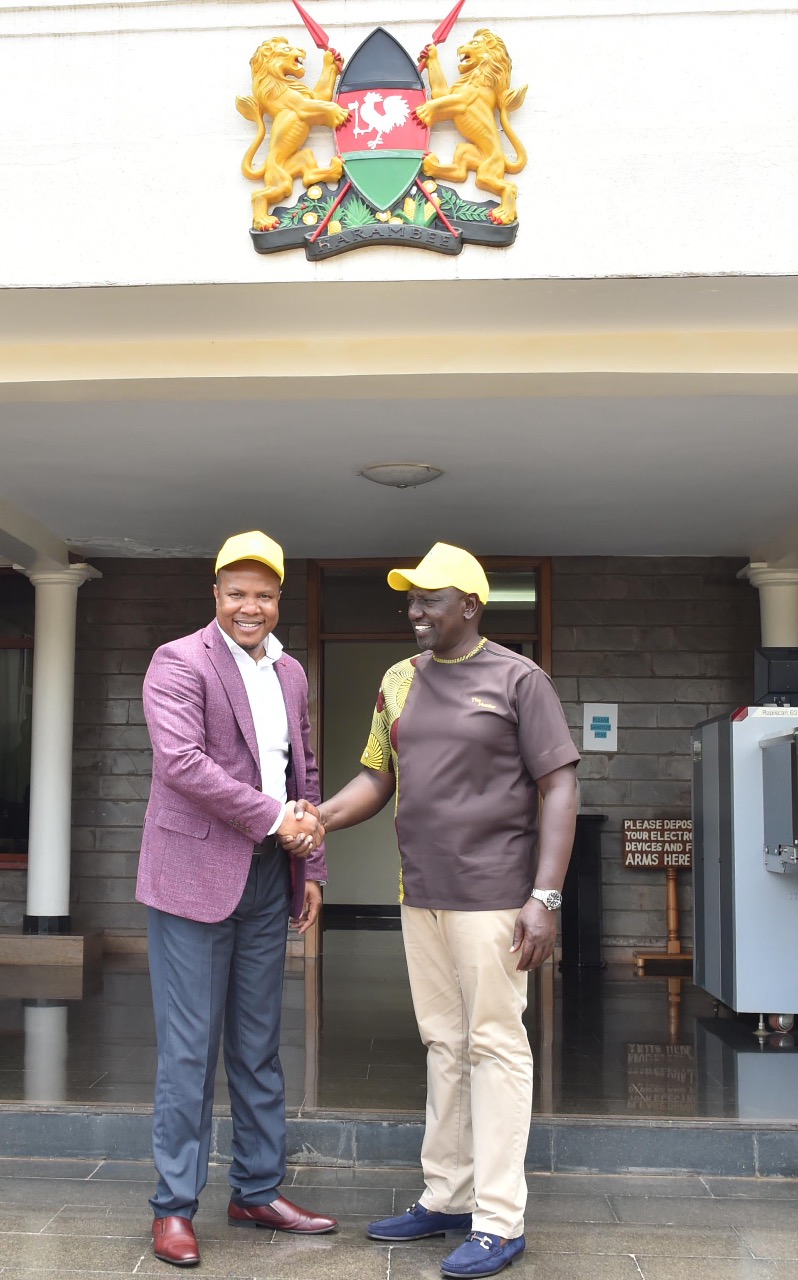 After working for one of Kenya’s first broadcasting station for over 14 years, journalist Boniface Musambi resigned and joined politics. 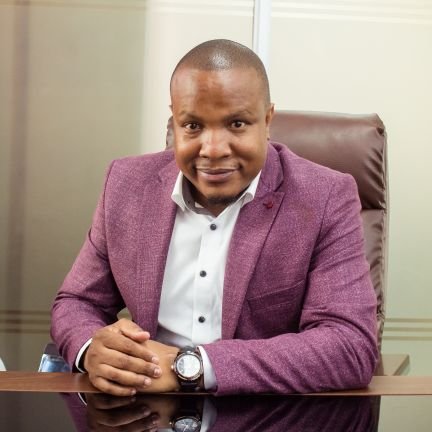 Consequently, Bonny made this announcement after resigning from his work. Musambi has always been celebrated as one of the best radio presenters in Kenya. Additionally, Bonny together with the wife started a radio station in kitui called Sangu I’m.

Nonetheless, Boniface Musambi has officially joined the UDA as he is running for Kitui parliamentary seat.

In his Facebook, he wrote” Ladies and gentlemen, I  salute you with inexplicable gladness. Today 25th March 2022, I was received and commissioned by H.E Deputy President Dr. William Samoei Ruto at his Karen residence, as the UDA candidate for Kitui Central Parliamentary seat, 2022.” 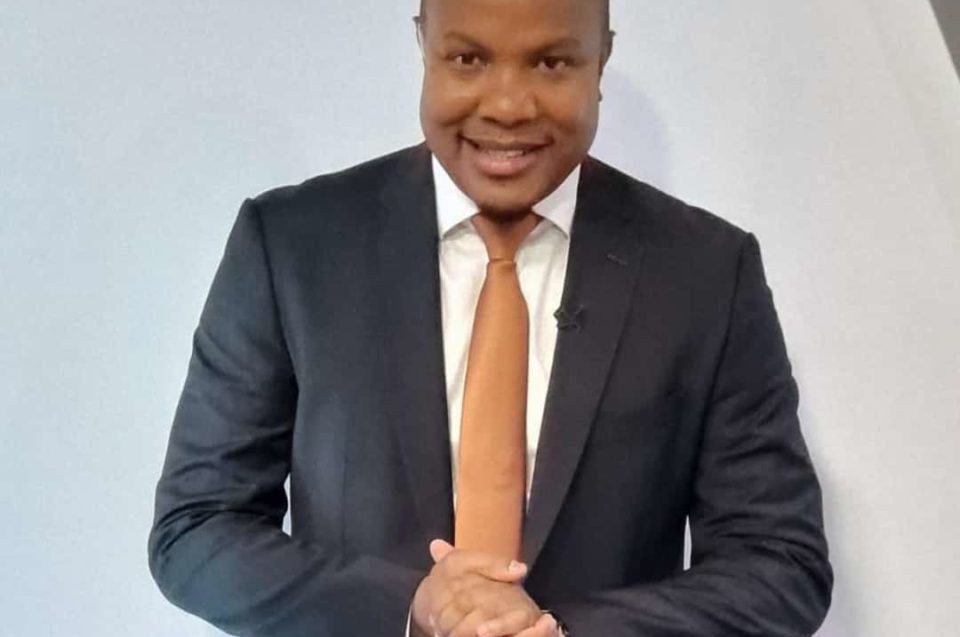 However, this met different reactions as some netizens cited that he might lose because Kitui is one of Azimio’s strong hho 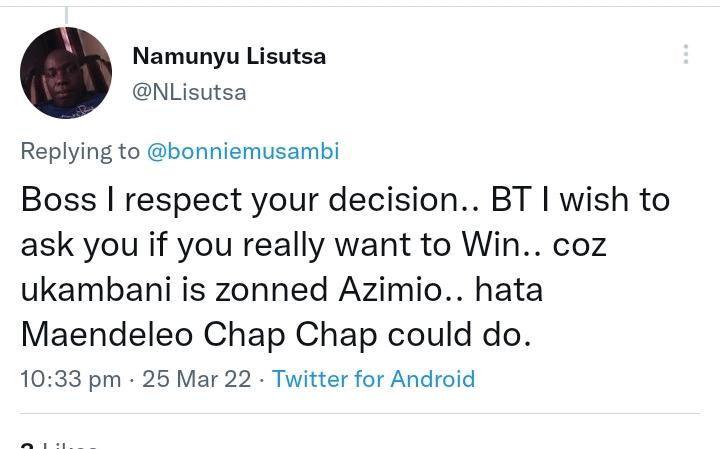 Moreover, he added, “This came after a series of consultative meetings with various leaders in the constituency, who unanimously advised me that
with no doubt and by the grace of God, Ruto will be the 5th president of the Republic of Kenya and only his agenda resonates well with ordinary Mwananchi.”