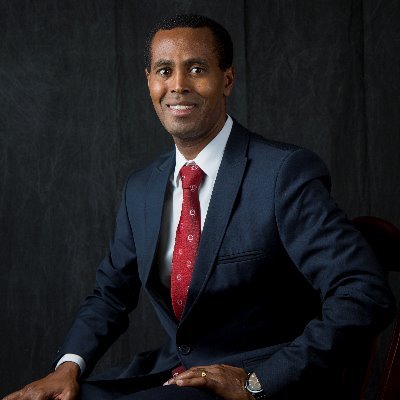 Jacob, a famous pastor who talks to millions of Kenyans in the diaspora, said that Ruto has become obsessed with becoming Kenya’s next president to a point it has now become dangerous.

“Listening to you in the last couple of weeks, your heart is very heavy. Please relax. What are you lacking? Your ambition is not worth your life,” he said on Facebook.

“You’ve dangerously stretched your heart. I know it. I suffered heart failure last year. Slow down my brother. The race to State House is not a life and death affair.

The pastor went on to ask Ruto to trend with care because other people were in his position before him and realized it was a hard task. They took a back seat instead and became patient.

He further urged Ruto that as much as he’s ambitious, he needs to understand that Kenya is bigger than him.

“Pursue your dreams with moderation. Rachel and your kids need you. Kenya will be there long after you and I are gone. No matter our strategies and hard-work, promotion comes from God (Psalm 75:6-7),” he said.

“Neither Uhuru nor Kibaki worked half as you do for the presidency. And none of these two presidents have sacrificed half of what Raila Odinga and Kenneth Matiba have suffered.”

“We plan but God’s purposes prevail over our plans (Proverbs 19:21).

I’m praying for God to keep you in perfect health and peace. Just do what you must. Don’t kill yourself to prove a point to your competitors. It’s never that serious. While you’re compromising what matters the most – your health and family – to be the next Commander in Chief, most of your country men and women are praying for the basics of life.

Proverbs 3:5-6 – Trust in the Lord with all your heart and lean not on your own understanding; in all your ways submit to him, and he will make your paths straight.”