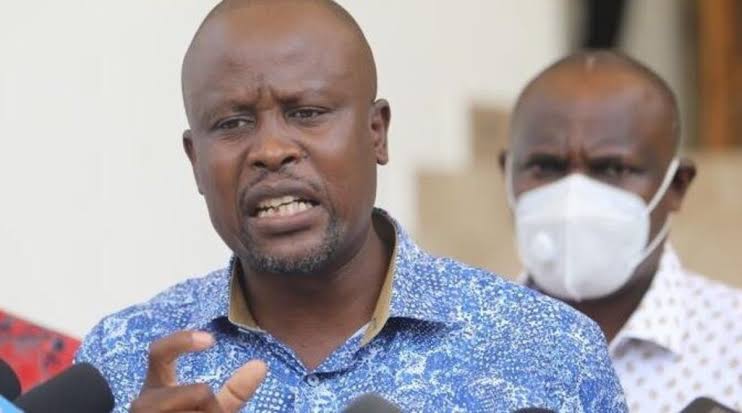 Kieni Member of parliament Kanini Kega has claimed that the Jubilee party is supporting ODM leader Raila Odinga for the presidency in the August 9 general elections.

While speaking on Saturday April 9 in Nyeri county, Kega noted that they would chose the least of two evils because they were unlikely to have a strong candidate who would mount a credible presidential campaign.

He was reflecting on the 2007 General Election, when Raila’s Orange Democratic Movement (ODM) teamed up with his enemy, Mwai Kibaki’s Party of National Unity (PNU), to form a grand coalition government.

“Those who are vying for the Presidency, we don’t have our friend ( someone to secure interests). We have also toured the country extensively and we know Raila will become President on August 9. The question is this, when Raila becomes President, where will we be?”  The Kieni MP posed. 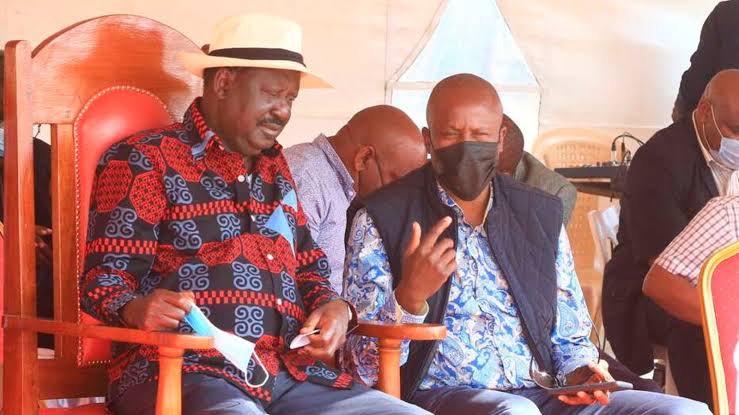 The lawmaker cautioned the Mt Kenya region that Raila might win the presidency but fall short of securing a majority in Parliament.

In such case, he warned, the former Prime Minister may join forces with his competitor, Deputy President William Ruto, putting the Jubilee party out in the cold.

“When Baba wins the next General Election, if he doesn’t have enough MPs, he might even go and shake hands with the other person (Ruto) because it is possible. In 2007, it was possible. It is more likely for Ruto and Raila to re-unite than for them to remain permanent enemies,” He said.

Kega’s comments come at a time when the political landscape is at an alltime high, with leaders throwing their support behind candidates who they believe would protect their interests.