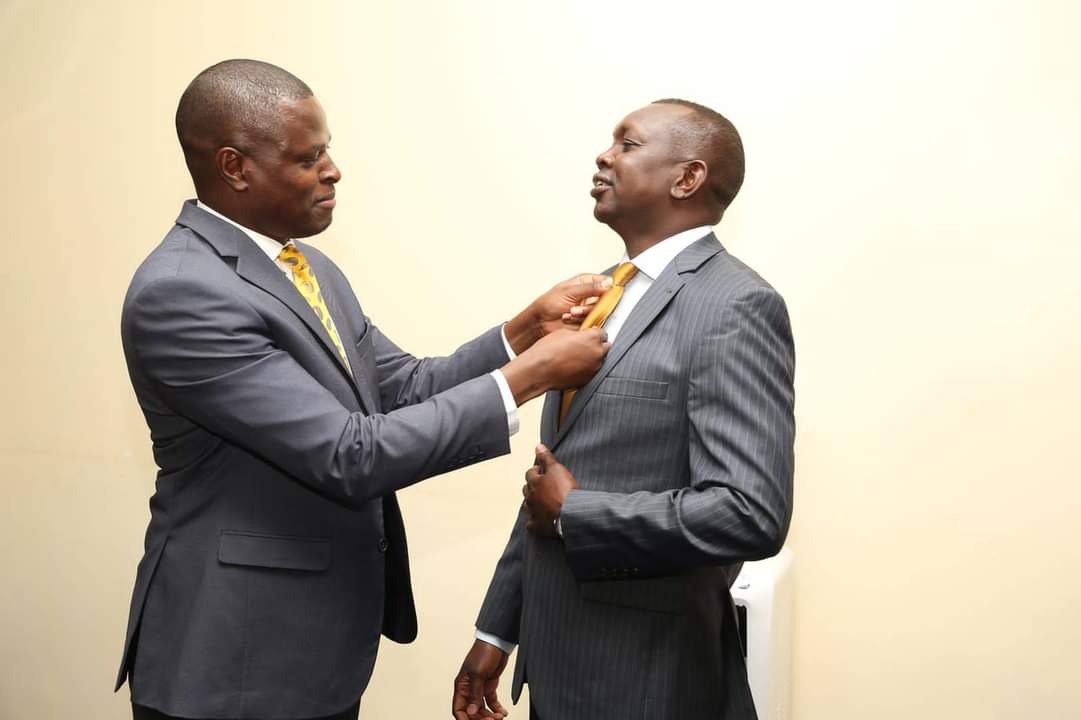 Kapseret Member of Parliament Oscar Sudi will have immense powers at State House due to his close relationship with the President.

Sudi came into the public eye in 2002, when he campaigned for David Koros against Jesse Mais for the Eldoret South parliamentary seat. Koros was elected, but Sudi later switched his support to Peris Simam in 2007, accusing Koros of abandoning those who helped him win.

He then decided to run for office in the 2013 General elections after the Eldoret South constituency was split into two – Kapseret and Kesses. Sudi has since then established himself as the region’s political czar and staunch supporter of President Ruto.

Sudi chided his critics earlier this year by claiming that he only uses English when money is exchanged; presumably as a result, he has consistently attended Dr. Ruto’s business meetings.

“I listen to people saying that Sudi didn’t go to school, that Sudi can’t communicate in English. I challenge them to bring business deals worth not less than Sh5 million, they will see me speak fluent English. You can’t speak English yet there is no serious business unless you are mad,” said Sudi. 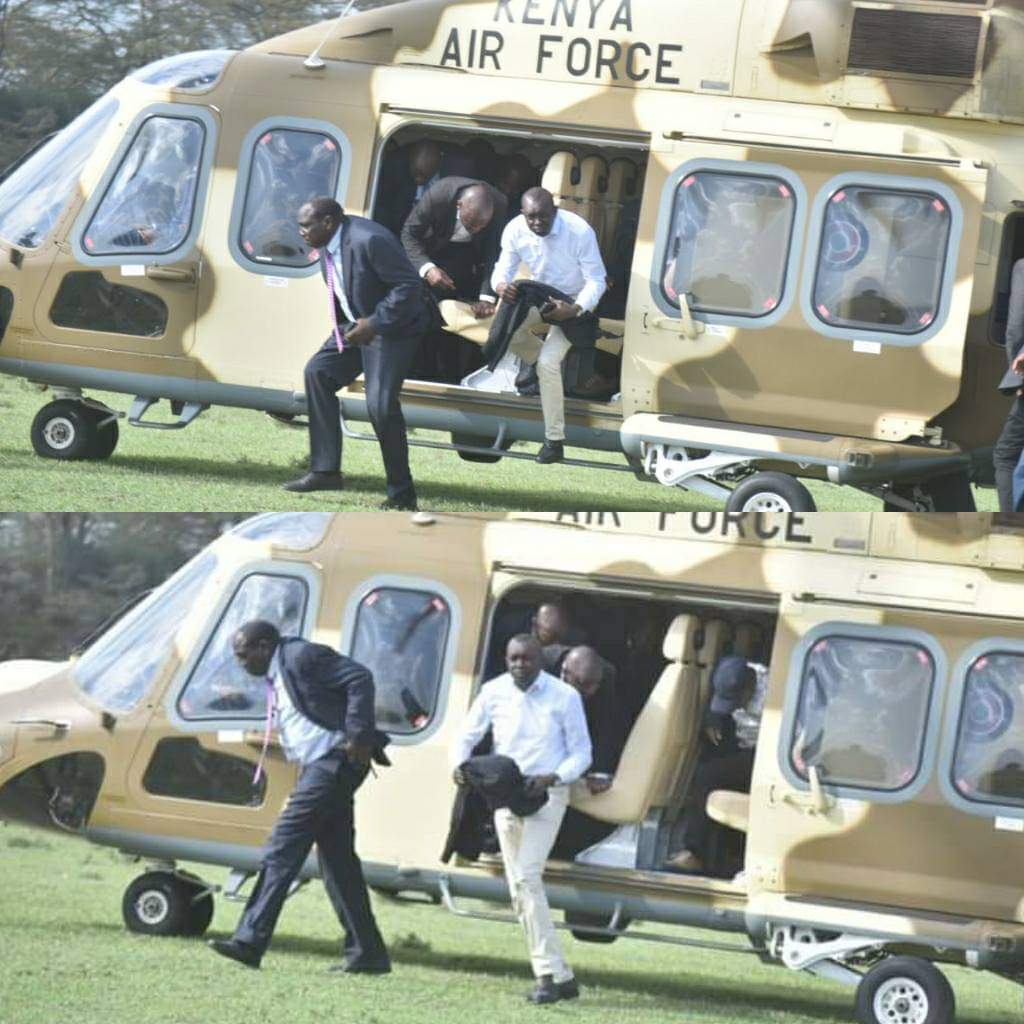 Before being elected President Dr Ruto used to travel on business with Mr Sudi, including a contentious trip to Uganda last year that was canceled.

Sudi was also involved in a scuffle at the Wilson Airport in January of this year. He was with two foreigners, British businessman Michael Spencer and Mr. Lazaro Nyalandu, former Tanzanian minister for natural resources and tourism.

Ruto appears to trust the politician when it comes to business dealings, which Sudi will now freely engage in. Sudi’s influence has grown even higher with Dr Ruto’s now the President. Sudi and Ruto’s PA Farouk Kibet will be representing the President in deals.