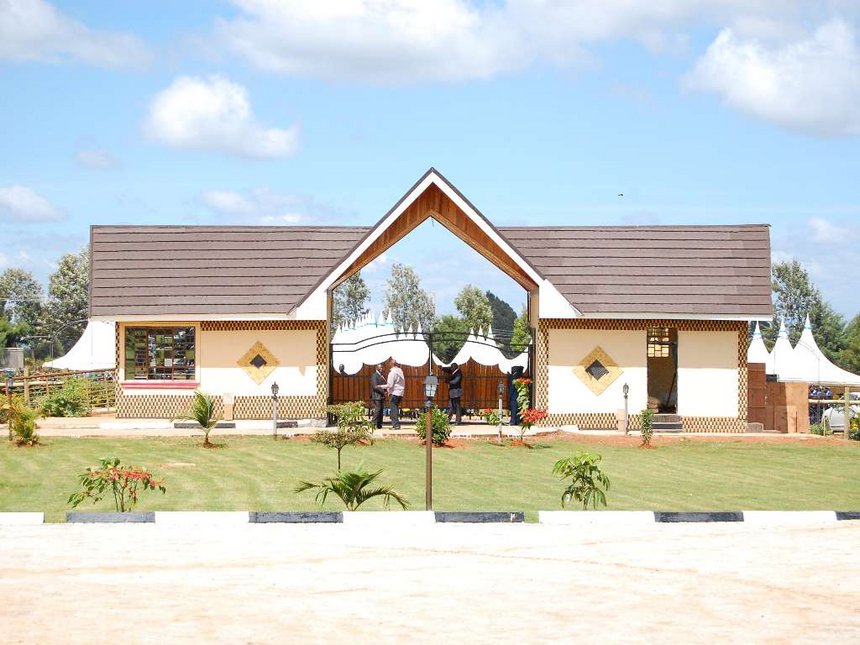 Kapseret Member of Parliament is one of the richest politicians in the Rift Valley who has risen from grass to grace.

Before the 2013 general elections, Oscar Sudi was barely known but through DP William Ruto’s association, Sudi is one of the renowned politicians in the country.

In this article, KDRTV looks into Sudi’s posh residence in Eldoret Uasin Gishu worth Ksh 100 million. 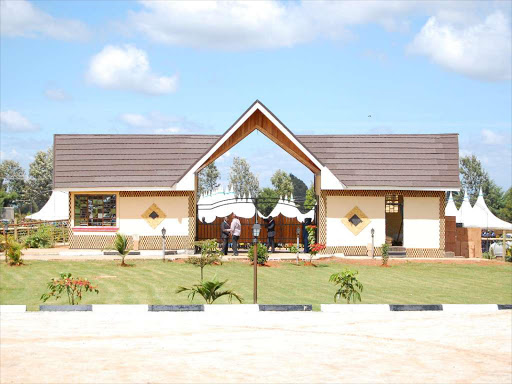 The mansion was launched by DP William Ruto back in 2016 and boasts Modern floors, furniture, and high-end home offices for the MP and his family.

Inside the compound is a swimming pool, a large lawn where Sudi can hold political gatherings. 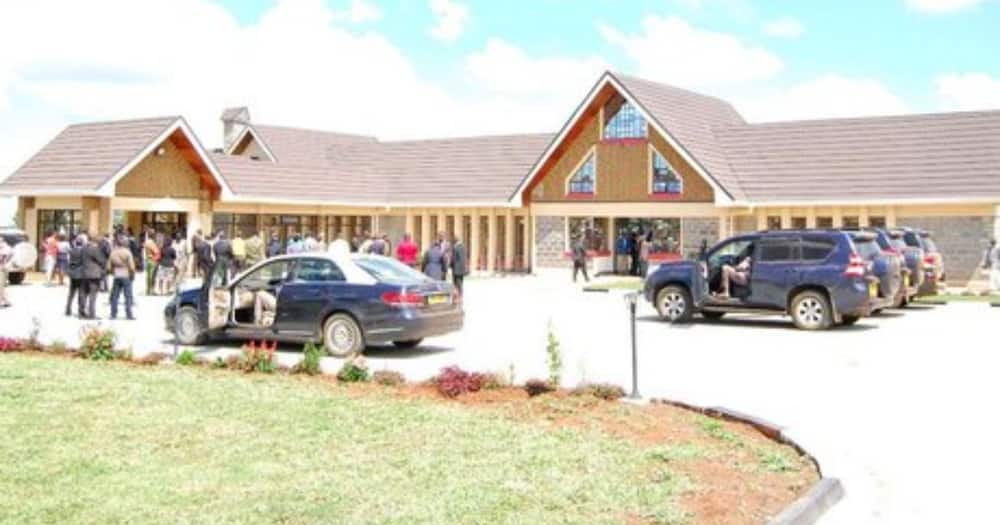 According to the lawmaker, most of the materials used to build the house were shipped from abroad including China.

The lawmaker attributes his personal achievements to his youthful determination and ambition. During the launch of the residence in February, Sudi said he built the house as a treat for himself and his family for how far they’ve come. 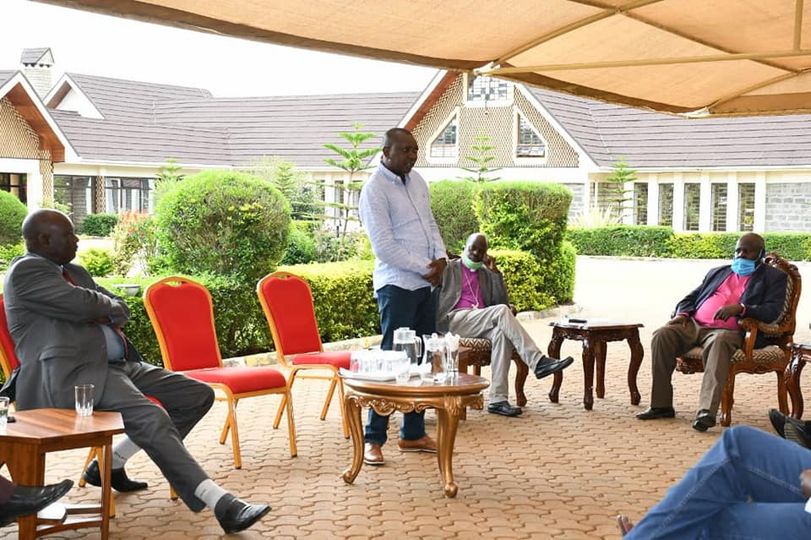 Sudi was born to squatter parents in 1980. He and his family lived on Mzee Kibor Arap Talai’s farm in Kesses Uasin Gishu County.

Mzee Talai gave them permission to live on his land. His mother was unemployed, and his father worked as a charcoal dealer to support the family while also teaching him and his brothers.

His father would eventually assist his mother in establishing a grocery store at Moi University. Sudi also had a bicycle at the time and would assist his father with the charcoal distribution.

Sudi established friends with matatu operators, particularly conductors, while growing up near the Moi University stage, and soon began touting. He used to make Ksh800 per month, but due to his honesty, he was given a salary raise and now makes Ksh1,200.

Sudi obtained a driver’s license and began working as a matatu driver after turning 18 in 1998. He also worked as a farmer on a seven-acre plot of land on the side. In the year 2000, he purchased a Peugeot 504 and began operating it as a matatu.

Sudi’s aggression was apparently noted by wealthy Mombasa based businessman David Lagat, who extended Sudi deals for his vast clearing and forwarding service, which finally extended to land deals in Uasin Gishu. Sudi met prominent people through Lagat, including former Lugari MP Cyrus Jirongo and current Deputy President William Ruto, who was then the MP for Eldoret North.

Subscribe to watch latests videos
In this article:Oscar Sudi