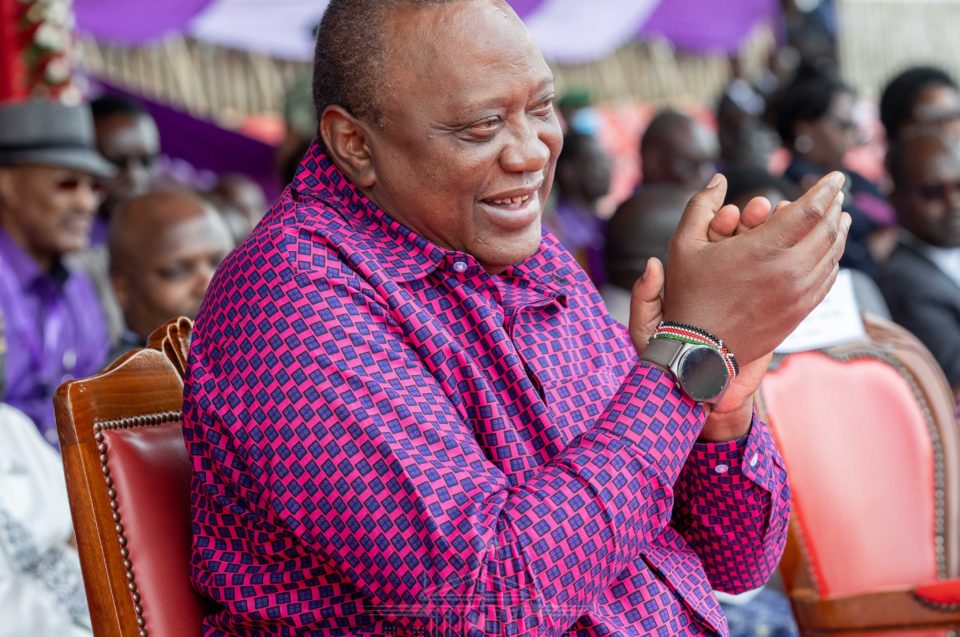 The Head of state is said to have called the meeting to discuss Azimio’s campaign ahead of the August 9 elections.

In a notice seen by KDRTV, Mr. Kenyatta mentioned the following agendas to be discussed among other things: evaluate, formulate, and ratify party policies; assess the party’s campaign strategy and plan.

“Take notice that a meeting of the Coalition Council, to be chaired by the Party Leader (Mr Odinga), will be held on the 24 June 2022, at KICC starting at 10.00 am,” part of the notice read.

He added that in addition to reviewing, formulating, and approving party policy, the meeting would also examine how to make sure the coalition party wins the majority of seats in both Parliament and all 47 county legislatures.

The coalition is also planning to implement a contentious strategy to eliminate “weak candidates” using opinion polls in order to win a majority of seats in Parliament in the elections on August 9. It is anticipated that the divisive plan, which aims to keep only popular applicants, would be accepted.

Among the areas where Azimio is having more than two candidates running is Kajiado and Kisii Counties.

In Kajiado former Governor Dr. Nkedianye is running on a Jubilee party ticket and is aiming to unseat the incumbent Governor Joseph Ole Lenku who is in ODM. Azimio fears that it risks losing the seat to UDA’s Katoo Ole Metito should the two split the Azimio votes.

In Kisii County ODM’s Simba Arati is facing longtime politician Professor Sam Ongeri who is running on a DAP-K ticket.

President Kenyatta chaired the inaugural meeting on April 21 at the height of the coalition’s search for Mr Odinga’s running mate.