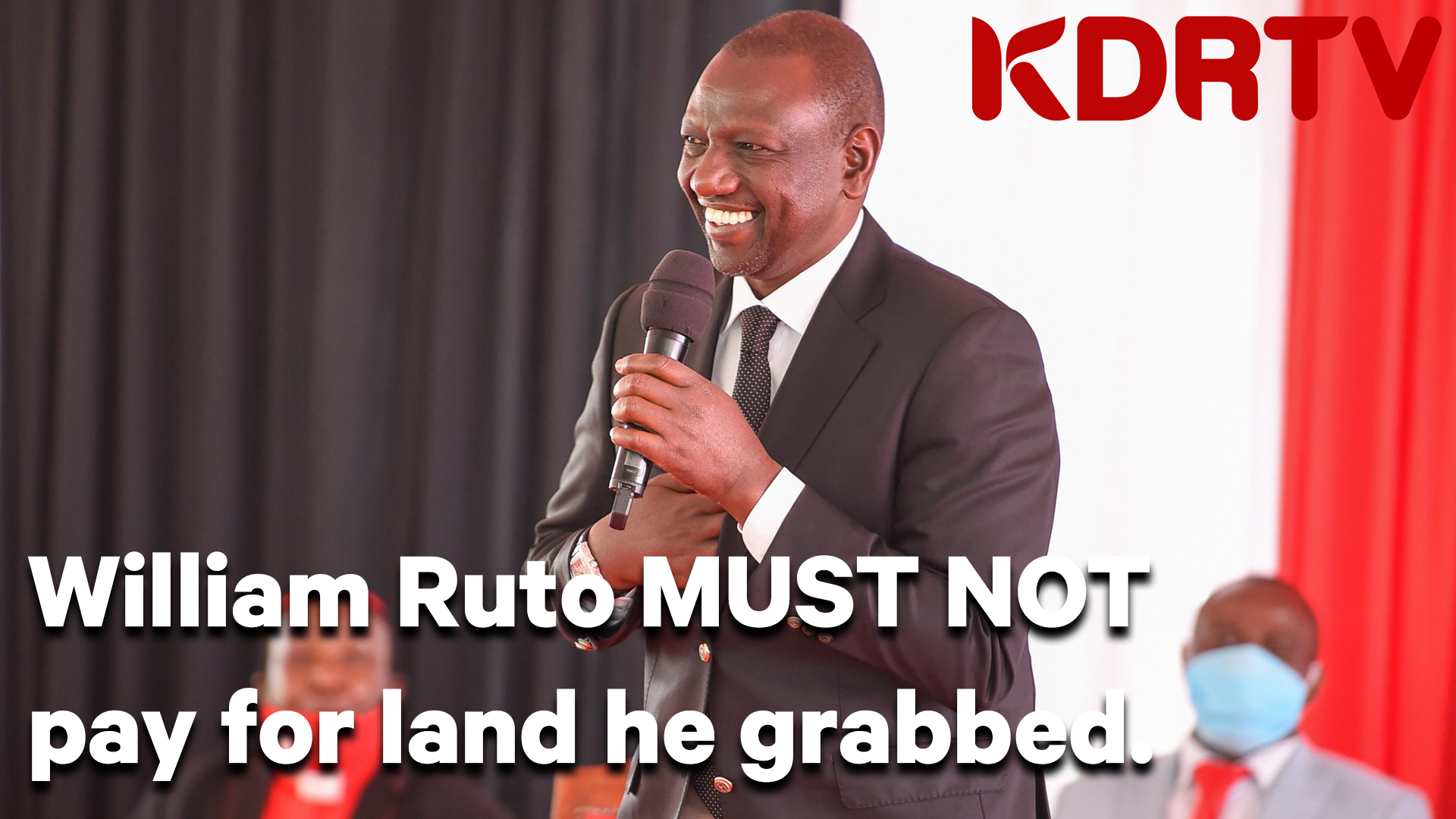 A lot has been said about Deputy President William Ruto’s rant against ‘the system’ on Tuesday. The DP, whose road to State House has become bumpy and thorny, declared that he is ready to face the system for he has people and God.

DP Ruto says he remains unbowed and that blackmail, threats intimidation will not succeed in 2022. pic.twitter.com/9CTPCBIosj

The message comes a few weeks after EALA MP Oburu Odinga told mourners in Siaya that the system will support his brother Raila Odinga in 2022. It seems Ruto was addressing Oburu directly.

But that couldn’t be so far from the truth. The DP’s message was directed to his boss Uhuru Kenyatta who has recently forsaken them.

Read Also: Raila Will ‘Destroy’ Ruto in the 2022 Elections

Ruto said he and Uhuru would not have formed the Jubilee government in 2013 if they were cowards. Some people had declared that the two were not suitable for leadership due to the cases they were facing at the International Criminals Court.

‘If Uhuru and I were cowards, we would not have formed the Jubilee Government. We were being told that choices have consequences. That we were unfit because we had cases which were false,’ he said. He further added that he was warned against working with Uhuru in that election.

An early reminder that with or with deep state that Sugoi is talking about, RUTO WILL NEVER BE PRESIDENT. Now go have a good day and don’t stress over impossibilities.

In other words, the DP was telling his boss that they have come from far (wametoka mbali) and there is no need for all the enmity at the moment. Uhuru has to support him because after all, there would be no Uhuru without Ruto.