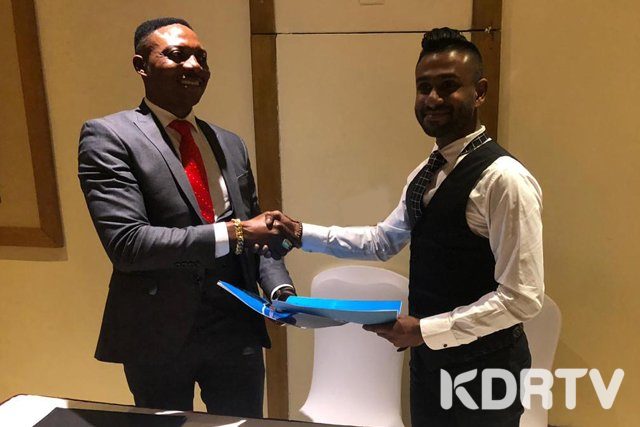 Former Kenya Premier League champions  Sofapaka will have Living 3D Holdings Limited a company based in Portugal as new sponsors. In the deal signed Friday afternoon in Nairobi,will see Sofapaka having a foreign coach and five foreign players to it’s ranks to ensure positive results . It will also have both parties share proceeds from players sold in the further with the company doing marketing of the players in Europe and Asia. 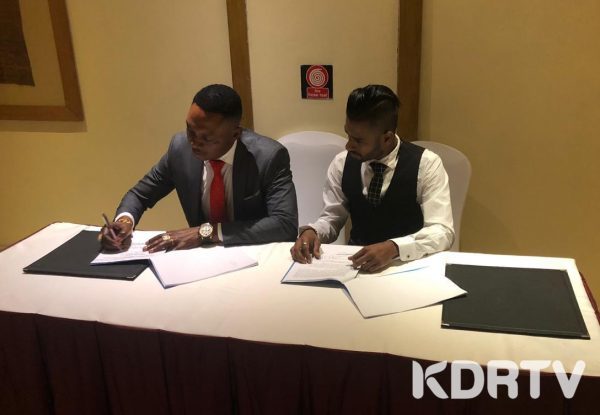 “We are excited to be in partnership with Sofapaka. I have read about the team and I’m happy to be part of them now. We are based in Singapore but do business in many countries across the world,” said Pereira.

On his part the club’s president Mr Kalekwa said the deal will cater for players salaries and other expenses. He further revealed that Living 3D Holdings Limited will patner mother sponsor Betika.com who since had slashed their sponsorship package from 50M annually to partly 15M annually.