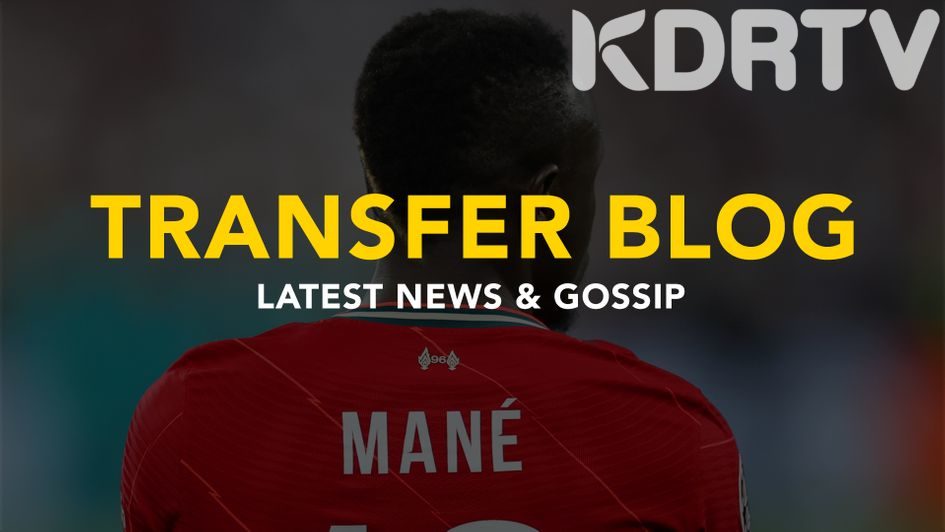 Pep Guardiola wants Manchester City to sign João Félix but the transfer essentially depends on the departures of Gabriel Jesus and Raheem Sterling. (Source The Mirror)

Newcastle have signed Nick Pope from Burnley for around £10m. The England goalkeeper has signed a four-year contract.

Chelsea and Thomas Tuchel are interested in a move for Adrien Rabiot, who is keen to leave Juventus this summer. The midfielder only has one-year left on his current deal. (Source Tuttosport)

Cristiano Ronaldo wants to leave Manchester United and Bayern Munich are thinking of him to compensate for the loss of Robert Lewandowski. (Source: diarioas)

Juventus have signed 29 year old Paul Pogba on a free transfer from Man Utd for the second time. The Frenchman has agreed a deal of €8M per season with Juve.

Atletico Madrid have signed 33 year Axel Witsel on a free transfer. The midfielder has signed a one year deal with the La Liga side until 2023.

Manchester United are in pole position to land Christian Eriksen on a free transfer from Brentford after Tottenham pulled out of the race to re-sign their former midfielder. (Daily Star)

Manchester City are in in advanced talks to seal the signing of Brighton left-back Marc Cucurella. (Football Insider)

Marseille are in talks with Arsenal for the loan of Nuno Tavares, with an option to buy. The Gunners are open to loaning the left-back. (Source: Foot Mercato)

​​Chelsea are prioritising signing Raheem Sterling ahead of Ousmane Dembélé. Dembélé’s representatives have been confidently saying for months that Ousmane has other options on the table, but there haven’t been any formal offers from other teams. (Source: Ben Jacobs)